Why Everton should definitely make a move for Nathaniel Clyne

Everton have made a bright start to their life under Marco Silva this season. The Toffees have scored in all but one game they’ve played so far and look lively going forward. The manager did invest in the summer and brought in a number of top talents.

Silva may have to dive into the market once again when the window reopens in January. Right-back Seamus Coleman has failed to maintain his fitness level this season. The 30-year-old defender has made just 8 starts in the league so far.

Given his ripe age, the right-back may not be able to continue at his best for a long time. The Toffees have already found an able replacement for Leighton Baines in the form of Lucas Digne. The Frenchman arrived from Barcelona in the summer. Silva has also solved his midfield issues by bringing in Andre Gomes on loan as well. 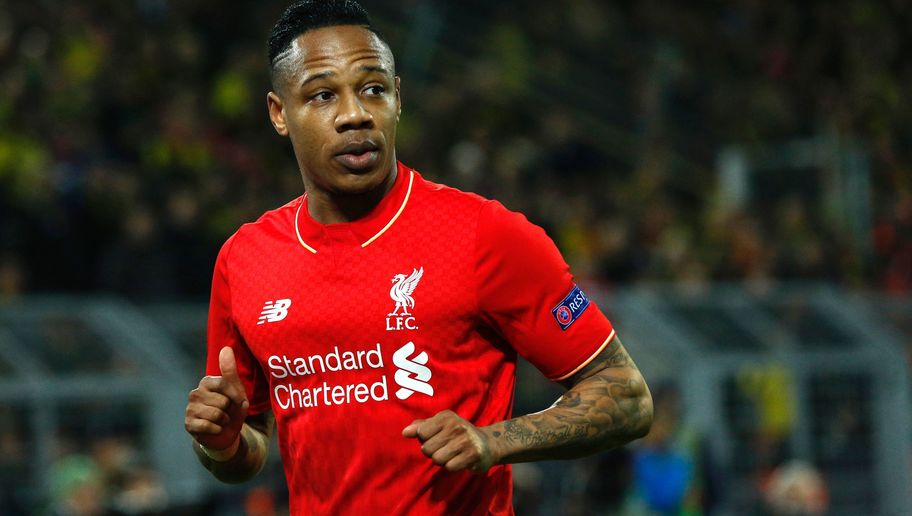 The manager can now take a look at Liverpool right-back Nathaniel Clyne. Though he may not be the most appealing name at the moment, the English defender is more than capable of getting the job done. Everton are also without Jonjo Kenny who is out injured at the moment.

After making the move from Southampton, Clyne was initially the automatic starter at right-back for Liverpool. But a couple of injuries and the emergence of Trent Alexander-Arnold has seen his first-team chances diminish.

The Liverpool right-back is not a regular at Liverpool and Everton must look to bring him since they’re short of options in the position. Though Clyne is not his old self, he would still be a good addition for the Toffees.

Clyne has always been defensively reliable and he is also a hard man to beat. The 27-year-old is a hard worker both on and off the ball. He was once the most consistent player Liverpool had in their squad. 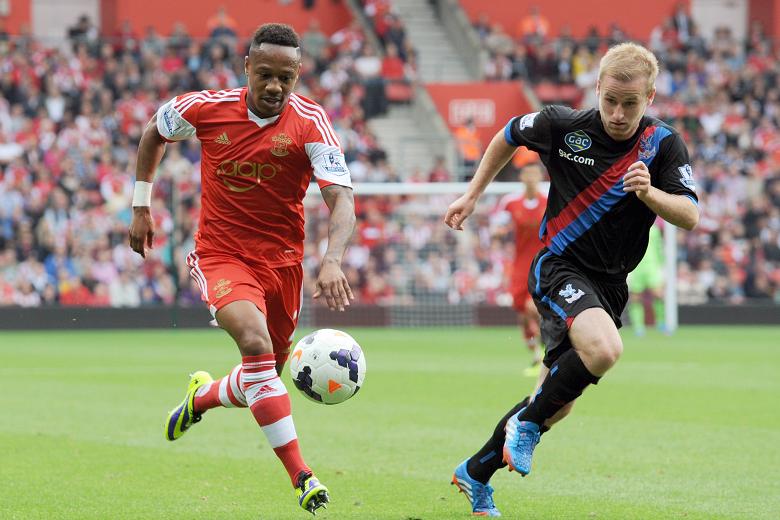 He may not be able to replicate Coleman’s offensive output but he’s certainly capable of whipping the balls in. Clyne is yet to make a single competitive appearance for Liverpool this season. Marco Silva should aim to lure the defender and offer him the prospect of playing regular football.

Everton are currently on the up after enduring a torrid season last time out. The manager must certainly invest and make the right moves. Right now, Nathaniel Clyne seems to be a good option for the Merseyside club.