According to a report from the Standard, Everton are in pole position to sign Arsenal’s Danny Welbeck in the summer. The England international will be out of contract at the end of the season and the Toffees are willing to offer him a staggering £100,000-a-week salary if he can pass their fitness test.

Welbeck has been out of action since suffering a horrible injury against Sporting Lisbon in the Europa League at the Emirates back in November.

The former Manchester United striker has worked his way back to fitness and is part of the Gunners squad that is training for the Europa League final against Chelsea.

Welbeck was also a part of a behind closed doors game last week, where he scored a hat-trick according to the report and this should come in as a huge boost for the Toffees, who want them at Goodison next season. 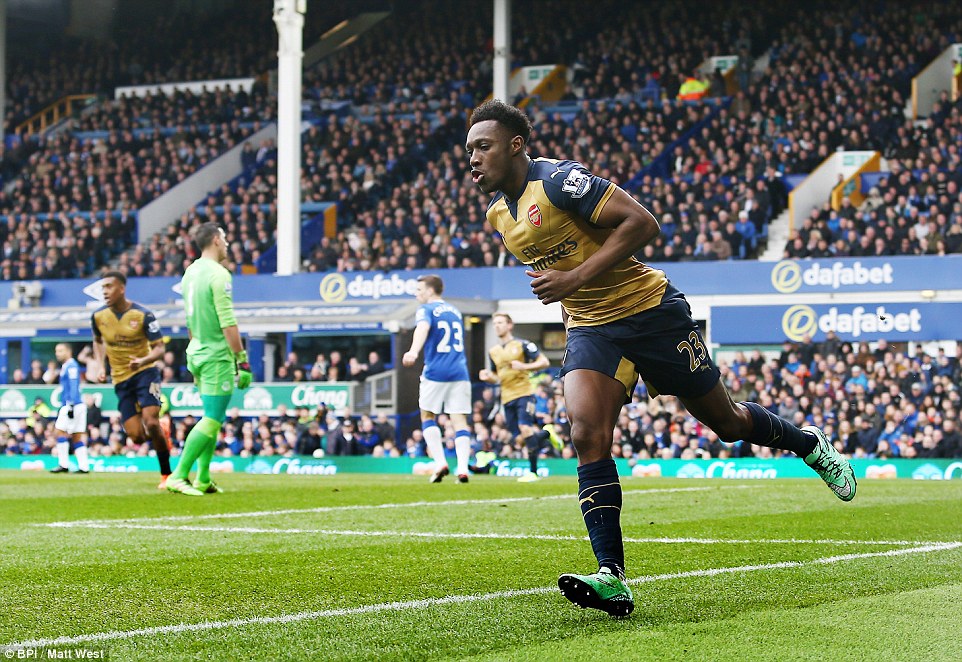 The Toffees’ biggest let-down this season was from their strikers. Dominic Calvert-Lewin and Cenk Tosun have both been shocking in terms of end product despite the latter getting a regular spot at the end of the season.

The duo’s disappointing performances up front forced Marco Silva to push Richarlison into a number 9 position, where he thrived and finished as their best player this season along with Gylfi Sigurdsson, without whom the team would have been in shambles.

Everton desperately need a new centre-forward and someone with Premier League experience will come in as an added bonus in the summer. Danny Welbeck would check all the boxes and would be a fantastic signing, considering the fact that he will cost Everton nothing in terms of transfer fees. 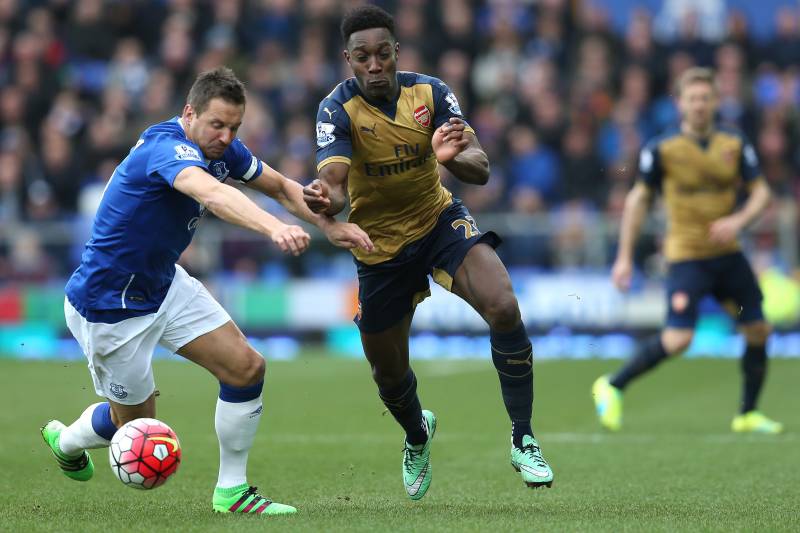 Welbeck has a ton of pace to burn and is arguably one of the best players in the league in terms of work ethic. The Englishman gives his everything in each and every game and his relentless running is bound to bring success for the Toffees in the final third next season.

Welbeck will also make Everton’s attack a lot more fluid thanks to his ability to play anywhere across the front three.

His pace and power combined with his movement with the likes of Bernard and Richarlison is sure to cause a ton of problems to any defence in the league and Everton should snap him up soon after the Europa League final.

Danny Welbeck checks all the boxes Everton need in their striking department and Marco Silva should have no hesitation in making a move for him in the summer.

The Englishman will bring in a ton of experience and energy to this relatively young Everton attack and he can make a huge difference next season.