According to reports from Russian publication RT, Russian striker Artem Dzyuba is attracting interest from Premier League club Everton.
Everton have had a mixed bag season so far that can yet be saved by a series of good results. While they have been creating outlets to get goals, there is still a spark missing in Marco Silva’s squad.
On their day, this team has the quality to oust even the best teams in Europe but they haven’t been performing up to the massive standard that was expected of them. The signings they have made over the last two seasons can be considered as statements of intent.
While they have a stacked squad in most positions, the central striker’s role is one concern to Marco Silva. While Oumar Niasse has left the club to join Cardiff City on loan until the end of the season, Cenk Tosun has been out of favour at Goodison Park for a while now.
Silva has resorted to playing Richarlison in the central striker role on a majority of the occasions, with youngster Dominic Calvert-Lewin deputising when needed. While they have been able to deliver goals to a certain extent, the consistency that a prolific recognised goal-getter will bring to this side is unmatched. 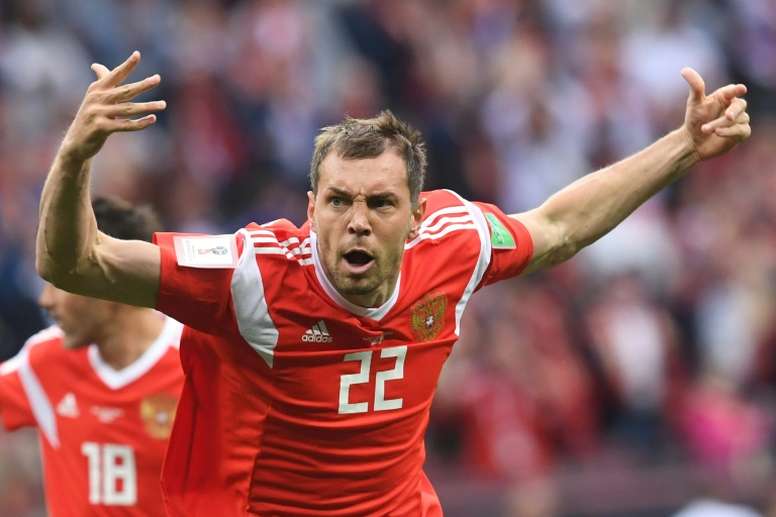 According to reports from the Express, Marco Silva has stated that the Everton board have informed him that there will be no funds available for purchases in the winter irrespective of any departures from the club.
Although this could be a cause for concern, Everton are well covered in most positions. While this might be the case, it would be smart from Silva’s side to push for the signing of a striker which will ensure that they attain a high enough position at the end of the season.
As suggested by RT, Everton could be looking at the possibility of signing Russian World Cup star Artem Dzyuba. The 30-year-old Russian forward plays for Zenit St.Petersburg and developed through the Spartak Moscow youth academy. 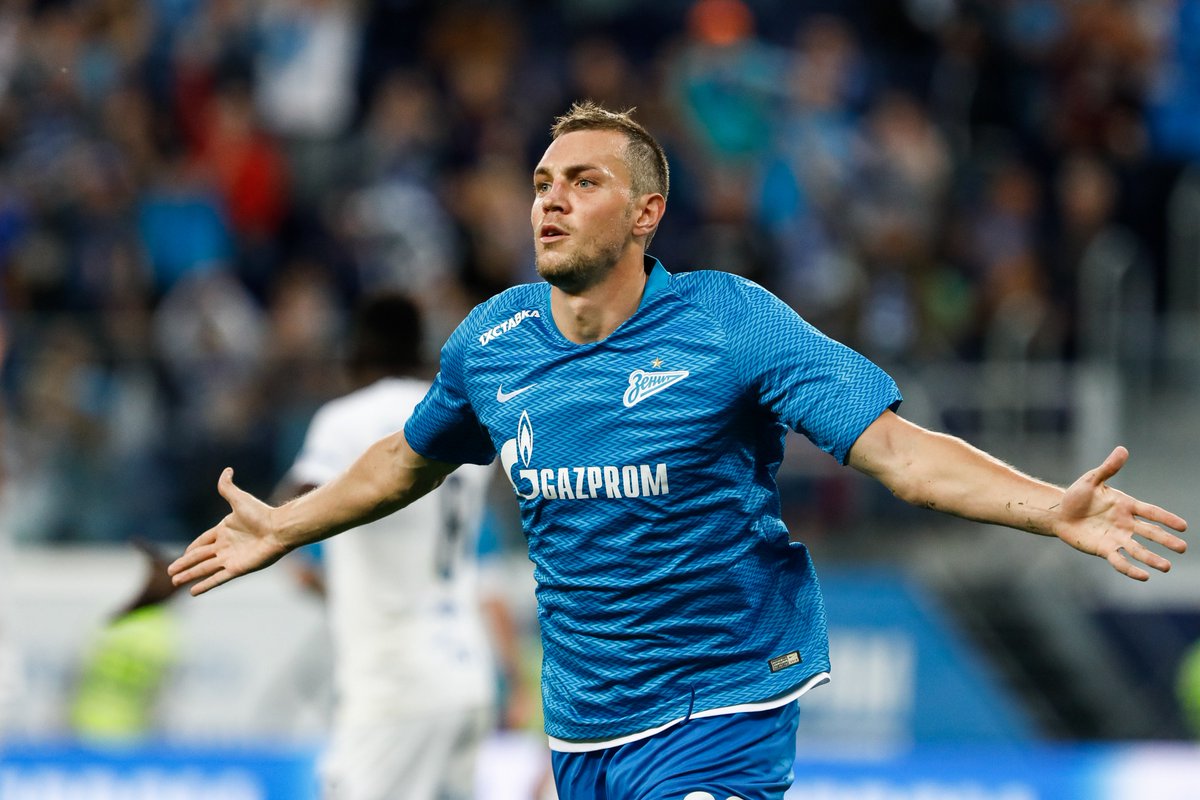 A centre-forward by trade, Dzyuba was a part of the Russian contingent that represented the host nation at the recent FIFA World Cup. He started four out of the five games that they played and managed a commendable return of 3 goals and 2 assists.
His is a tall forward who can be the ideal target man for a side looking for someone to hold up the play. He could very well be suited to the Premier League because of his ability to finish the ball from anywhere in the box. Although he is 30, he is still pacy and strong enough to challenge defenders.
Read More: Forget Gueye – Everton can get the perfect replacement for the PSG target by signing this midfield colossus
His finishing is his main attribute and will exactly be what Everton need. This would be a positive move for both parties and could boost Everton back into the top half of the table come the end of the season.
Loading...