Why Everton should go all out for Andrea Belotti in January

Everton remain a work in progress under Marco Silva. Despite sitting 7th in the table and playing some exciting football, Everton side are far from the finished product. There are many areas which need improvement and with a coherent transfer strategy in place, the Toffees should be absolutely ready to challenge for the top-six spot from next season.

Marcel Brands, Everton’s Director of Football, has done a brilliant job in helping Marco Silva recruit the players that fit his system. The likes of Richarlison, Bernard and Andre Gomes have proven to be brilliant signings for the Toffees, quickly integrating into Silva’s system at the club.

But one area, in particular, has been a cause of concern this season—the striking department. It is almost a year since Cenk Tosun arrived from Besiktas amidst a lot of fanfare, and unfortunately, despite fleeting signs of encouragement that he could fill the void of Romelu Lukaku, it ultimately has not worked so far. 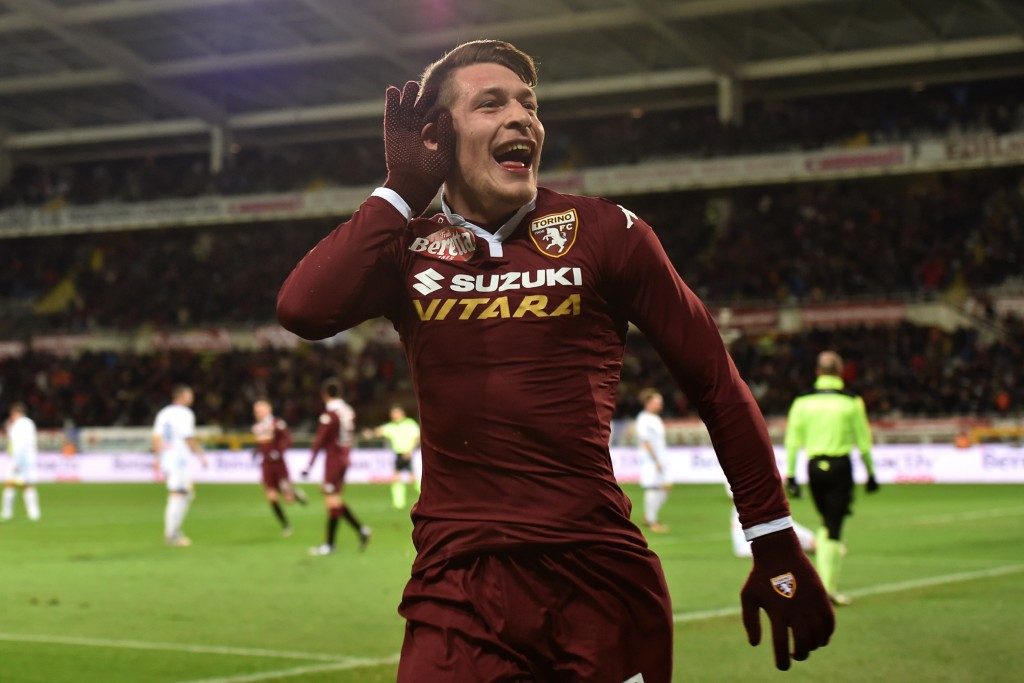 Silva advocates a progressive, dynamic style of play, of which speed and intensity are the cornerstones, Tosun has painfully struggled in front of goal this season. It has become clear that the Turkish international just does not have the attributes to adapt to his manager’s philosophy.

Signing a striker has to be Silva’s priority heading into the transfer market next month. Everton could do a wonderful job by landing Andrea Belotti from Torino.

Andrea Belotti, 24, has scored five goals and supplied an assist in 15 Serie A games for Torino this season. While last season was a quiet one for Belotti, the 2016-17 season saw him score 26 goals and establish himself as one of the deadly strikers across Europe.

At 5 ft. 11in, he is quite small for a traditional target man but is fantastic in the air and has the strength to outmuscle defenders. A good header of the ball, the Italian can also finish comfortably with either foot and has the pace, agility and dynamism that make him the perfect fit for Silva’s system at Everton.

Belotti is adept at working the channels in the final third with his quick and incisive passing and has a good eye for goal, making him a prolific goalscorer as well to go with his playmaking abilities. The 24-year-old combines his low centre of gravity with his nimble feet to work his way past the defenders, creating his own space by making sharp turns to open up those half spaces.

Read more: Go for it Silva – This highly decorated 30-year-old would be a perfect fit for Everton’s expansive style of football

With the Italian coming into the Everton side, the Merseysiders could form a potent attack involving Gylfi Sigurdsson, Bernard and Richarlison. Belotti is one of the finest poachers in European football and could be a massive coup if the Merseyside club can land him in January.