According to a report from the Daily Star, Everton are confident of beating Arsenal to the signing of Genk’s Leandro Trossard in the summer.

The Genk skipper was heavily linked with the Gunners but Marco Silva’s side believe that they can outbid their fellow Premier League side to the Belgian’s signing in the summer.

The report reveals that Bundesliga side Wolfsburg are also interested in the 24-year-old winger, who has been having a fine season with the Belgian side, and the report also reveals that Genk will not sell him for anything under £17million in the summer.

The Toffees have turned their season around after a minor slump in between. Marco Silva’s side will miss out on a 7th placed finish, irrespective of what happens on the final day, but they should be proud of their performances this season, especially against the bigger sides.

The performances of the likes of Richarlison, Bernard, Lucas Digne and Gylfi Sigurdsson should fill Toffees fans with a ton of hope for the future but there are a few areas of concern which will need serious addressing in the upcoming summer transfer window.

Richarlison and Sigurdsson are the only two players to hit double figures in terms of goals for Everton this season which has been a huge problem. Dominic Calvert-Lewin and Cenk Tosun haven’t done enough in terms of goals, despite the former being an integral part of Everton’s squad in recent games.

The move which saw Richarlison playing as a number 9 in front of Gylfi Sigurdsson proved to be a gem, with the Brazilian causing all sorts of problems to the opposition on multiple occasions this season. Marco Silva should play him up front next season and bolster his wide-man options to support Richarlison. Bernard has already proved his quality this season and another player who can ease the pressure off of the Brazilian on the opposite flank will help Everton massively.

One player who could do that is Leandro Trossard. The Belgian has 22 goals and 10 assists to his name in all competitions for Genk this campaign and has shown all the signs of being able to accomplish the same over and over again.

Naturally an attacking midfielder, Trossard has mainly been played on the left wing this season but the Belgian is more than capable of playing on the right. 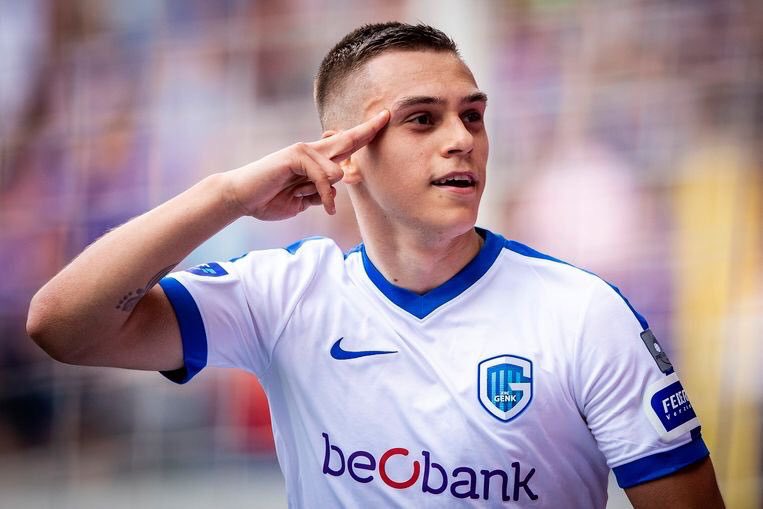 The 24-year-old can form a phenomenal attacking partnership with Bernard and Richarlison next to him and with the constant switching of positions among the front three, Everton will be a force next season.

Everton’s chances of getting into Europe will increase astronomically if they manage to sign Leandro Trossard in the summer. The 24-year-old could help form one of the deadliest attacks in the league next season and Marco Silva should have no hesitation in signing him in the summer.