According to a report from MSN, Everton have contacted Juventus over the possibility of signing their teenage sensation Moise Kean in the summer. The 19-year-old is one of the brightest prospects in world football at the moment and Juventus letting him leave is highly unlikely.

The report reveals that the Old Lady could be open to a loan move and if that’s true, Everton should be all over his case in the coming days. The report also says that Kean’s agent Mino Raiola is close to Everton owner Farhad Moshiri and this could help the move go through this summer.

Everton’s biggest issue have been with their strikers. Cenk Tosun has been a flop since his big-money switch from Besiktas 18 months ago while Dominic Calvert-Lewin’s hard work hasn’t quite produced the end product that’s required for a club chasing European football. 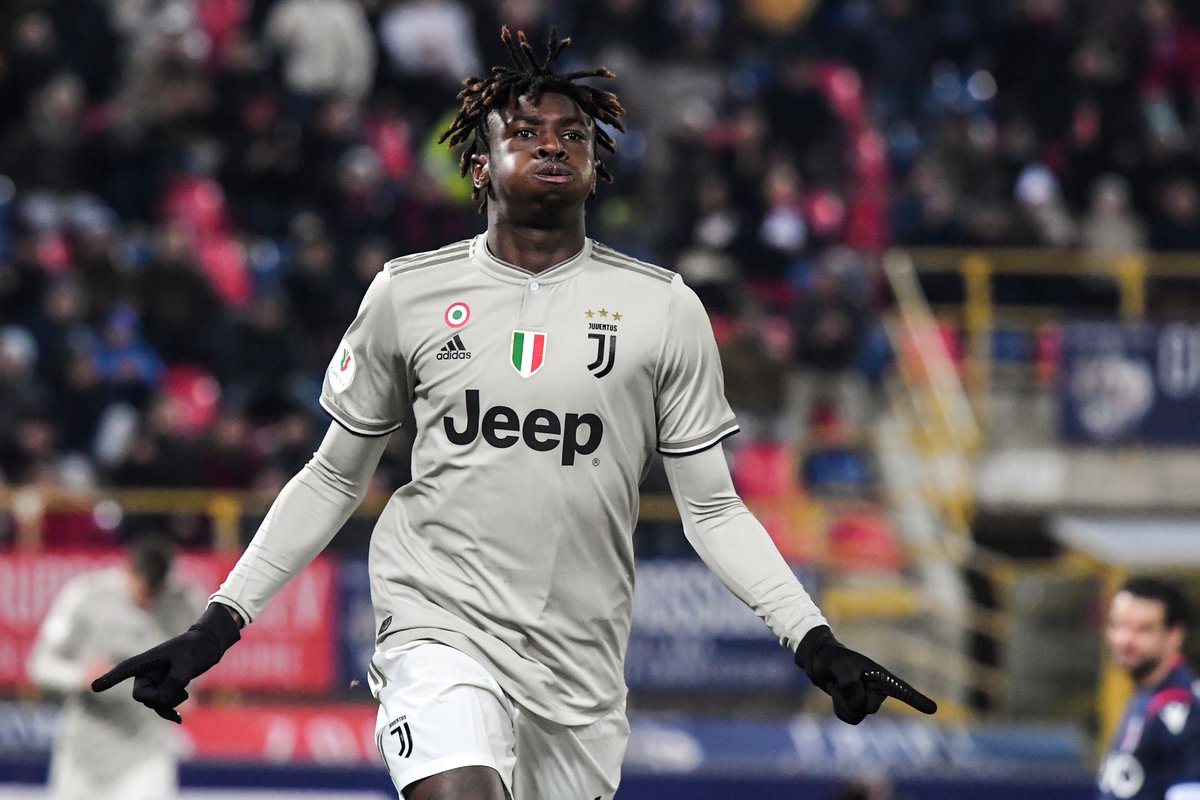 Their strikers’ lack of goals forced Marco Silva to push Richarlison up front, which worked like a charm.

The Brazilian, along with Gylfi Sigurdsson, have been the stalwarts in Everton’s attack this season and without the duo, the club would have been dwelling well in the bottom half of the league table.

Marco Silva would have to bring in one, or possibly two, new strikers to help his side get into the Europa League places next season and signing Moise Kean, even if it is on a loan deal, would be a statement of intent in the summer.

Kean is clearly nowhere near being a regular starter at Juventus, with Cristiano Ronaldo cementing the role up front for himself. However, in his 5 starts in the Serie A, Kean scored six goals and provided an assist, which is an exceptional return for someone so young. 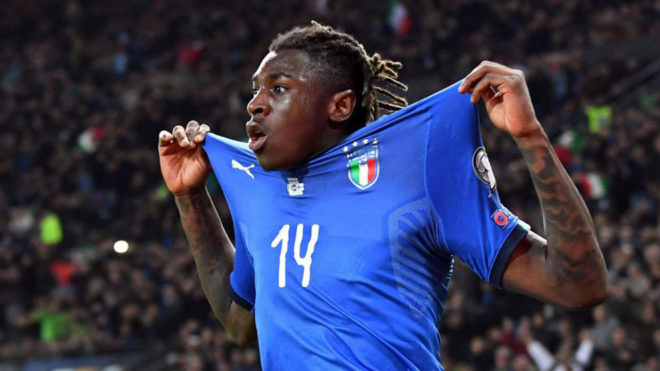 The Italian’s performances also earned him a spot in the national side, where he scored twice in just three starts.

Kean is destined to be a superstar in world football in the coming years and Everton could not potentially ask for a better partner up front for the likes of Bernard, Richarlison and Sigurdsson next season.

Everton are sure to attract the attention of everybody in football if they manage to secure the signing of Moise Kean in the summer.

A loan deal is the likeliest possibility but if Moshiri can work his magic to sign him outright, Everton can look forward to more than just the seventh spot in the coming years.