According to a report in Liverpool Echo (h/t Diario Ole), Everton have been linked with a move for River Plate midfielder Santiago Sosa.

The 20-year-old defensive midfielder, who is currently in the Argentina U-20 squad for the World Cup, is being tracked by the Toffees and they are interested in him (h/t Liverpool Echo).

Sosa’s contract with River Plate is until 2021, however, he has a release clause of £11.62m attached to his contract, which can be triggered by any interested football club at any stage (h/t Liverpool Echo).

Here’s why Everton would be right in signing him ahead of next season: 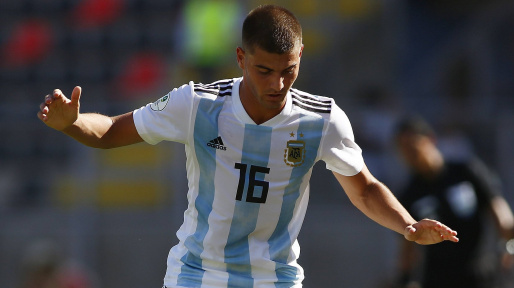 Sosa could add some flair in midfield for the Toffees

Santiago Sosa is generally a central midfielder who likes to stay deep, protect the back-line and dictate the tempo of the game.

He is an accurate passer of the ball and can pick out key passes from deeper positions. He can dribble past people in tight areas to create space for himself or his teammates.

Without possession, the 20-year-old has slowly developed the art of snuffing out dangers and protecting the backline as much as possible. His work rate is gradually picking up to a level required of a defensive midfielder. 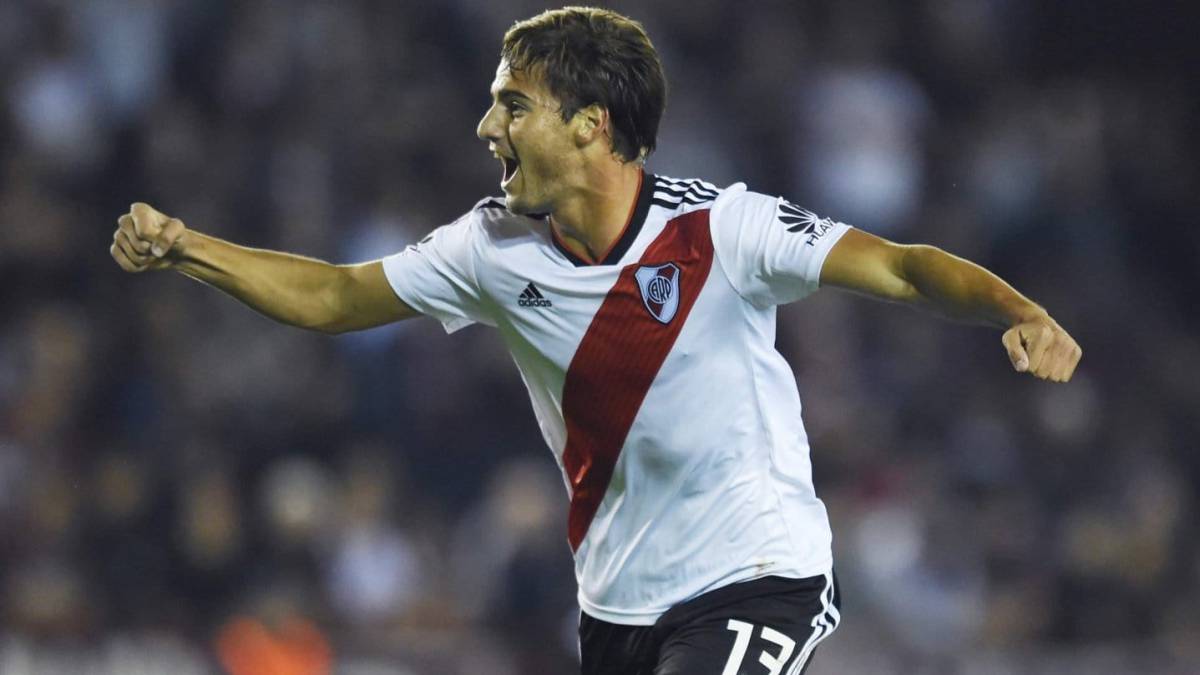 Everton played most games in the recently concluded season with Andre Gomes and Idrissa Gueye as a central midfield pivot. While the former is only on loan, the latter has been linked with an exit.

Hence, it would make sense for the Toffees to be proactive in the market and look to sign a ball-playing defensive/central midfielder. Furthermore, Sosa is an upcoming talent who may love working with a manager like Marco Silva, who has an attractive style of play.

It is clear that Everton may need to dip into the market for a new midfielder in the summer. Getting Sosa would add a bit of flair to their midfield, which could enhance their style of play in general.