It is very clear that Giovani Lo Celso is emerging as one of the key men for Real Betis this season. The diminutive Argentine joined Real Betis on a season-long loan from French champions Paris Saint-Germain earlier this summer. And Giovani Lo Celso has shone under Quique Setein this season, scoring two goals and supplying an assist in 11 La Liga games.

Lo Celso’s good form has resulted in Betis thinking of turning his loan deal into a permanent one before the end of the season, reports the Sport.

Everton must take notice of Lo Celso’s form and plot a move for him in the summer of 2019. The Toffees have had a start-stop season so far, yet one can see how the club’s style of play has changed under Marco Silva.

Everton now play a high-intensity, exciting style of football and credits to Marco Silva for quickly making his mark at Goodison Park. They have promised a lot this season, especially in the final third with the likes of Richarlison, Gylfi Sigurdsson and Bernard combining very well to great effect. 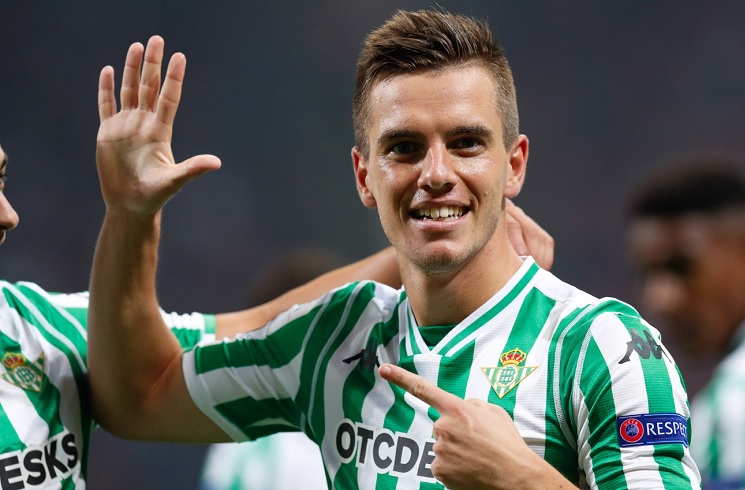 For now, Silva’s side have the squad to mount a significant challenge for a top-six spot in the Premier League but they will need more quality in their ranks if they are to make a statement of intent next season.

And signing Giovani Lo Celso would be massive for Silva’s Everton to start next season. The 22-year-old is a technically-gifted and tactically versatile attacking midfielder, who has the ability to play in multiple positions in the midfield. Blessed with a sound technique, he has a good first-touch exceptional close control that allows him to use his dribbling to weave his way past the defenders.

The Argentina international uses his sharpness and agility to good effect and is a player with a lot of tenacity and stamina. Lo Celso has the ability to create his own space in the midfield, dictate the tempo of the game and build up the play from different areas of the pitch. He is a classy operator of the ball, one who always tends to pick up promising positions before cracking a shot with his magical left foot.

The former Rosario Central man is creative and has the vision to set up attacks, while also perform the dirty job in the midfield if required, although he is not renowned for that. Furthermore, Lo Celso is also a composed finisher in front of the goal and capable of producing moments of magic to light up the scene. 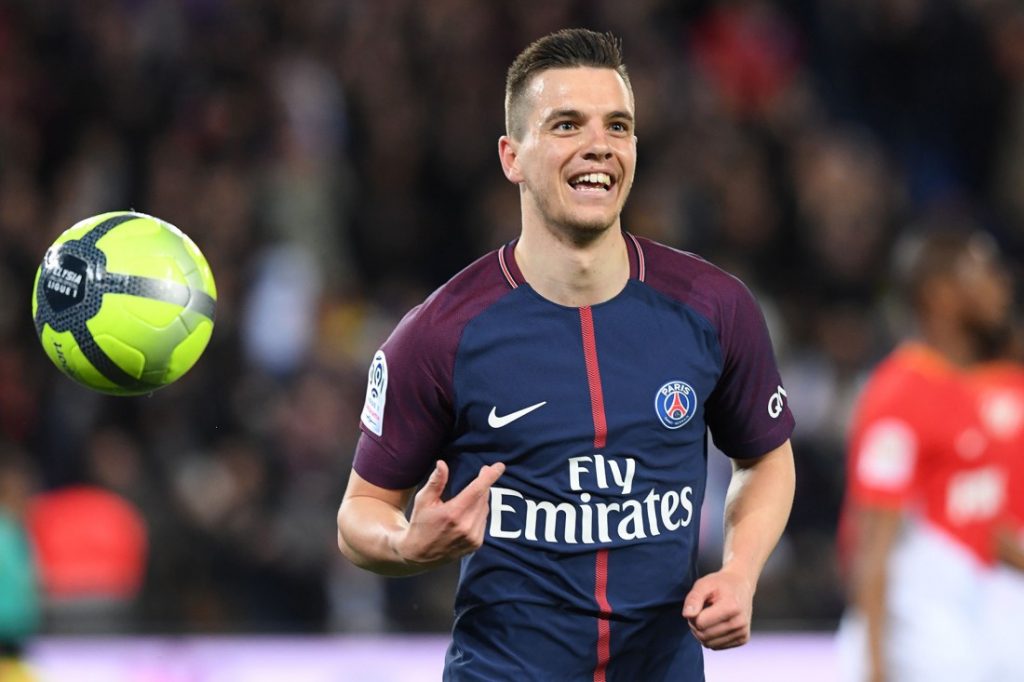 Such qualities make Lo Celso a perfect fit for Everton’s style of play under Silva. The Toffees only have Gylfi Sigurdsson as a creative midfielder in their ranks at the moment. Young Kieran Dowell is an inexperienced player and Bernard is at his lethal best when he operates down the left.

Read more: This Tottenham target with €50m release clause is the ideal answer to solve Everton’s No. 9 woes

To add more potency going forward, a move for Lo Celso next summer should be Everton’s priority.