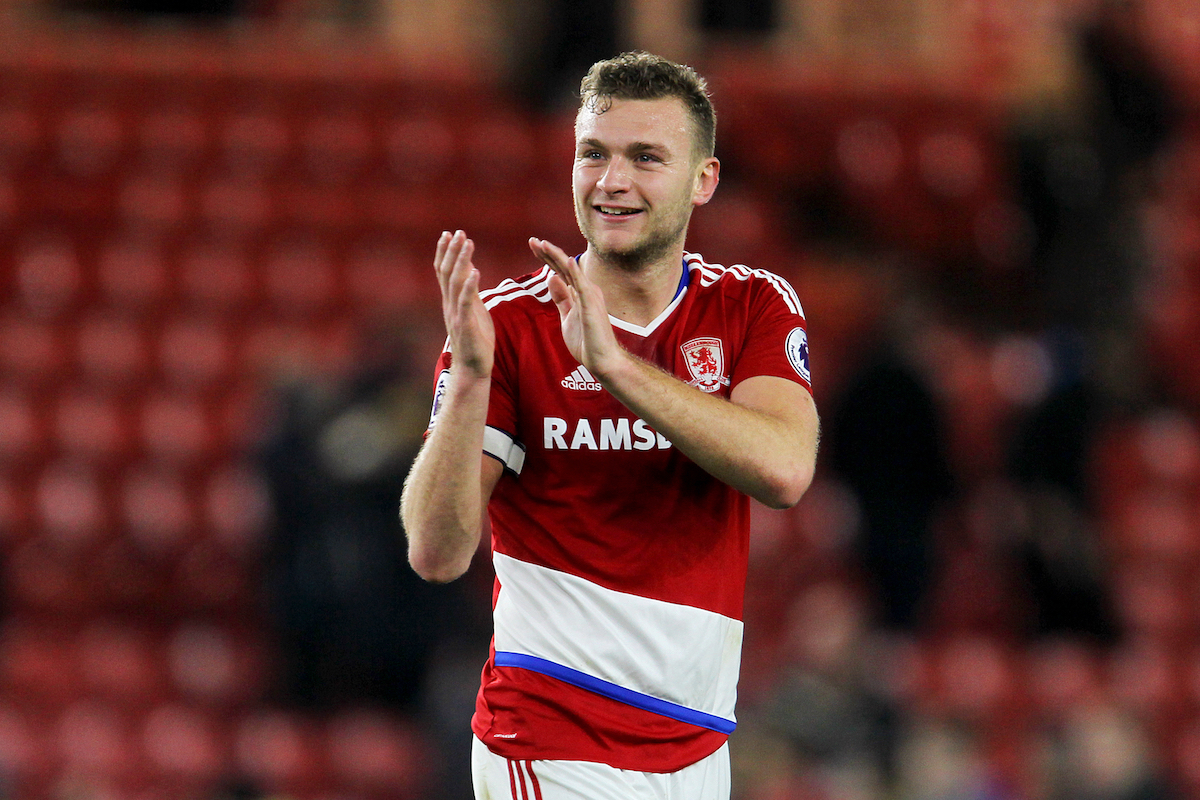 Young English centre-backs with a good pedigree are hard to come by. The likes of John Terry, Rio Ferdinand and Jamie Carragher may have left the scene a long time back, but since then, England has struggled to find a solid defensive pair.

However, Ben Gibson might just be the answer. The 25-year old Middlesbrough captain has impressed throughout the season and has been the driving force behind Boro’s climb to the playoff spots. His performances will place him on the radar of many Premier League clubs – but according to The Sun, West Ham and Everton are believed to be primary contenders.

Gibson has enjoyed a stellar season and his stats only prove how good he is in a league that is notorious for breaking down the psyche of players. In a season spanning 45 games, Gibson has managed to play 44 of them. Boro has conceded merely 43 goals all season and the defender has played a key role in helping them do so.

His pass accuracy of 80% is excellent for a central defender and he averages a total of 6.1 clearances per game. Furthermore, his versatility will enable him to put in a shift at left-back if needed. Gibson has also managed to score one goal and assist three, proving he can contribute offensively as well. 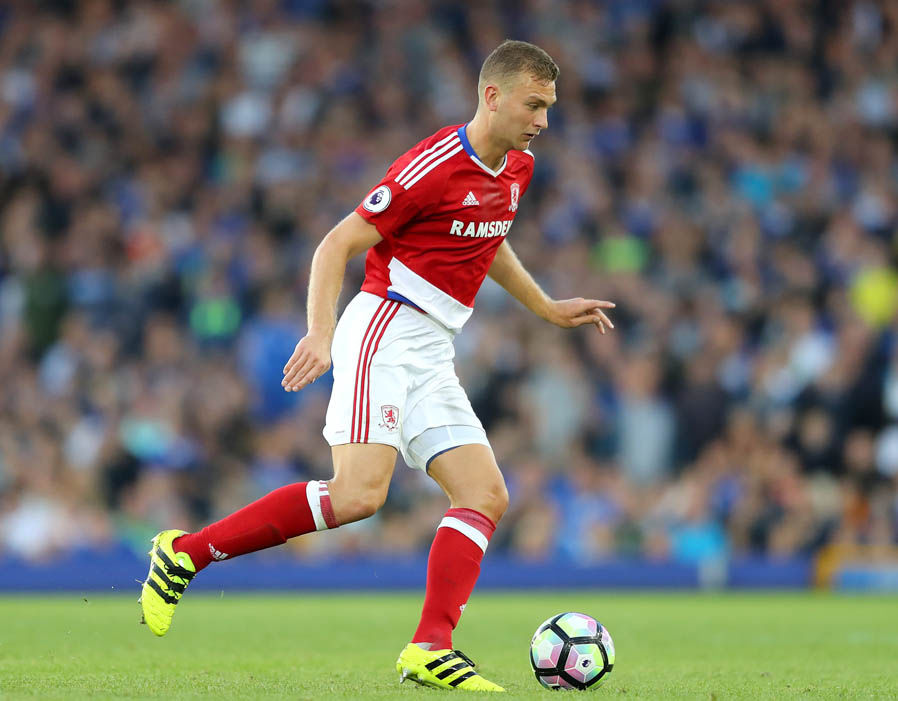 Everton is a great place for Gibson considering the poor run of form they’ve had lately. A lot of the blame has fallen on their inability to stop leaking goals. At 35 years of age, Phil Jagielka has had an average season and the club will be looking for a replacement. They are in dire need of somebody who can play alongside Michael Keane.

Everton’s other experienced defender, Ashley Williams has been poor throughout the season and Gibson could prove to be the ideal replacement for the Welshman.

However, West Ham is also a realistic destination for Gibson, even though they might not be in the same mould as Everton. The Hammers’ defence has been terrible this season, having leaked 67 goals – the most by any Premier League team in the ongoing campaign.

Either move could prove to be a really good one for Gibson. The player is young, boasts of English pedigree and has a lot of dynamism. In fact, he could go on to become England’s long-term answer to finding a solid centre-back.