Why Everton are right to keep hold of Morgan Schneiderlin

According to a report in Liverpool Echo, Everton have made it clear that midfielder Morgan Schneiderlin is not for sale during the ongoing European transfer window.

The Frenchman, who was signed by Everton for £24m back in January 2017 (h/t BBC), was a top target for Turkish side Galatasaray and they offered a €1.5m loan fee. But the Toffees have made it clear that the player will stay at Goodison Park. (h/t Liverpool Echo) 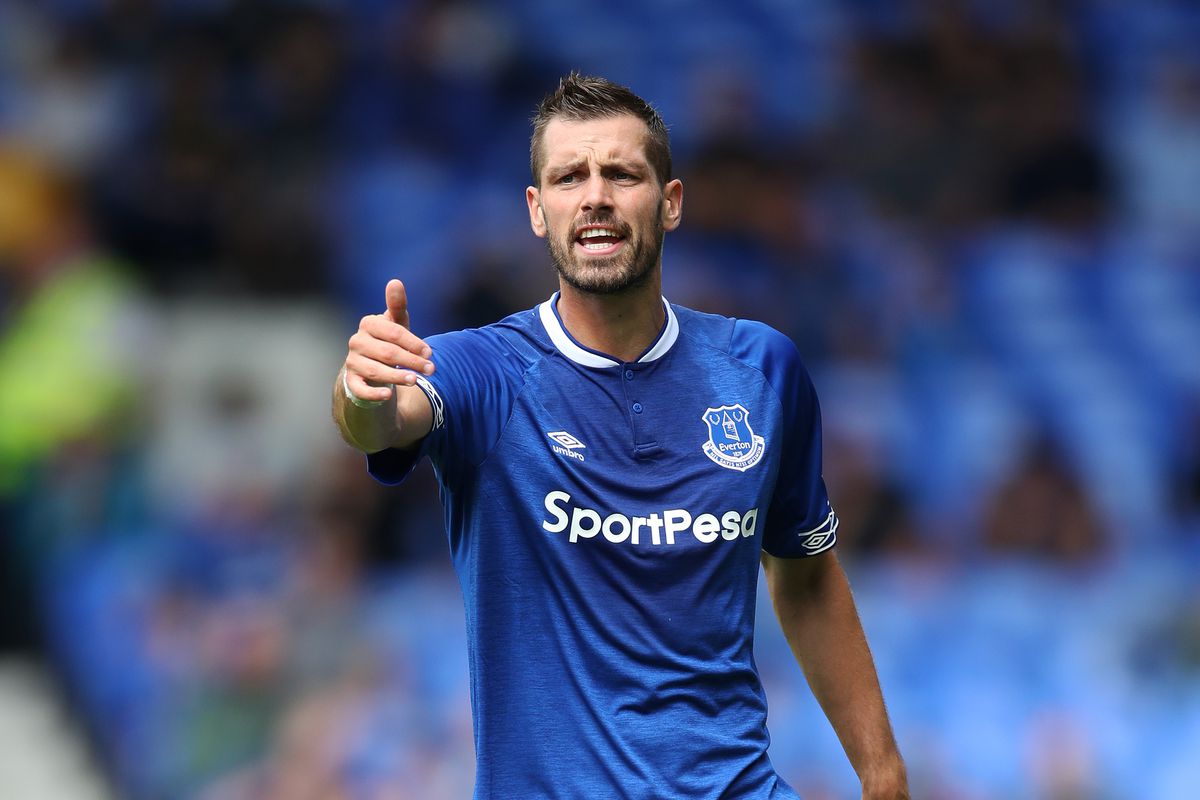 Everton were quite active when the English transfer window was open. They sold midfielder Idrissa Gueye and replaced him with Jean-Phillips Gbamin and also bought striker Moise Kean from Juventus.

After a slightly underwhelming season last time around, it is pretty clear that Marco Silva’s men have to do better and aim for a higher finish in order to fulfill the businesses they have done in the market.

Here’s why keeping hold of Schneiderlin would help them in that regards to some extent:

Schneiderlin’s experience and quality in the midfield would be key

Morgan Schneiderlin is a highly-experienced and quality midfielder who has featured in over 180 Premier League games for Southampton, Manchester United and now Everton.

Despite not being a regular starter thus far at Goodison Park, the Frenchman has made a positive impact whenever given the opportunity.

In terms of his attributes, Schneiderlin is a physically strong player on/off the ball who reads the game well while playing in defensive midfield. He is a decent passer of the ball, can shoot on goal from distance and has the experience to deal with various kinds of situations in-game.

Having sold their best defensive midfielder Gueye to PSG this summer, Everton would need experienced players in that position despite signing his replacement.

For that reason, someone like Morgan Schneiderlin would come in handy. The 29-year-old has everything in his locker to still be an important player in the Toffees’ squad.

Thus, we can conclude by saying that Marco Silva’s men have done the right thing by keeping hold of the France international, despite interests from Galatasaray.