Why Everton made a mistake by letting Beni Baningime go

Everton are doing things nobody knows why they are. First, they forced Idrissa Gueye, a star who clearly wanted to leave the club, to stay. Meanwhile, on the other hand, they let Beni Baningime leave on yet another loan spell. The 20-year-old is a bright prospect in the Everton youth ranks, with him being one of their best.

However, under manager Marco Silva, it seems that things have taken a rather dark turn with the club struggling to do anything well this seasons. While their summer recruitment was brilliant, adding Lucas Digne, Yerry Mina, Richarlison and a few others, things have petered out and the club looks to be in bad shape.

Now with January transfer window drama done, thanks to Idrissa Gueye and PSG, it seems like Everton may have made a big mistake letting Beni Baningime go out on loan. The Congolese featured under former manager David Unsworth but was kept on the bench and the youth squad once Sam Allardyce took over. Since then, things have only gotten worse for the highly rated 20-year-old. While he’ll get the chance at Wigan Athletic to show exactly why Everton should have given him a chance to flourish, the Toffees never should have let him go. The 20-year-old is mobile, a great defender and a passer of the ball but more so, he’s looked like he’s better than out of favour Everton star Morgan Schneiderlin.

The DR Congo international has shown himself to be a cross between Idrissa Gueye himself and Schneiderlin, which is exactly among the many reasons why Marco Silva should have kept him. But the former Watford boss’ decision regarding Everton stars at the club hasn’t been the best, with him letting go of both Davy Klassen and Nikola Vlasic.

Both the midfielders have been solid and reliable for their new sides, while the same cannot be said about any of the current Everton stars. 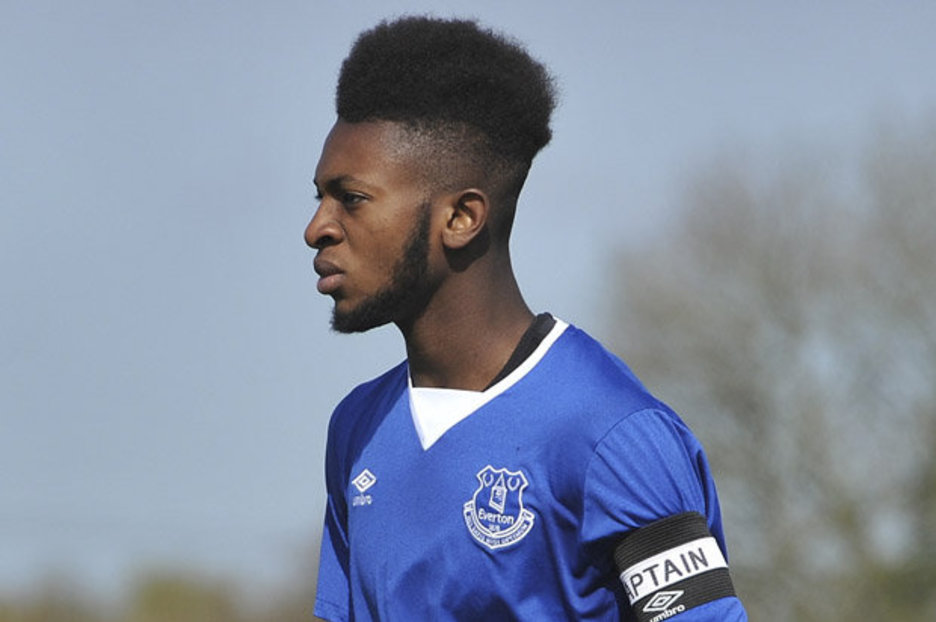 Beni Baningime, on the other hand, will prove to be a great signing for Wigan Athletic and while the 20-year-old should flourish in the Championship, Everton will regret letting him go.

Their treatment of the young DR Congo international will hurt them in the long run and may even stop other highly talented youth stars from wanting to join Goodison Park. But for Baningime, there is a chance that he has a future at the club, but the question if he wants to be a part of it.