Everton must make a fresh start under new manager Marco Silva. The club seem determined to make amends after enduring a lacklustre season last time out. Everton have kicked off their pre-season tour in brilliant fashion, winning 22-0 against Austrian outfit ATV Irdning.

The Toffees have also strengthened the squad by bringing in Richarlison from Watford. But what’s more important is for the club to hold on to their best players. It’s essential to develop the squad in a systematic manner and in order to do so, the club must ensure they retain their top performers.

Everton goalkeeper Jordan Pickford is attracting heavy interest across Europe after the England shot-stopper’s fine performances at the World Cup. The Toffees signed the goalkeeper for a reported £30million from Sunderland after the Black Cats were relegated in the previous season. 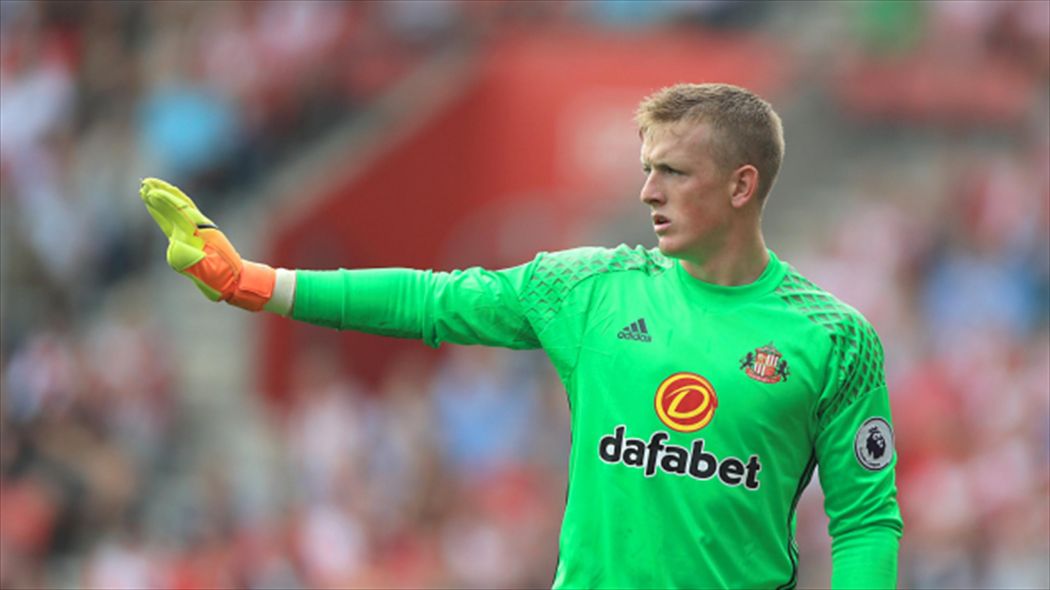 Chelsea are showing a keen interest towards the player after reports suggested that the Thibaut Courtois could be on his way to Real Madrid.

He has been in exceptional form for the Toffees, making a number of match-winning saves throughout the whole of last season. In a season where the Toffees were far from their best, the young English goalkeeper was one of their few shining lights.

Pickford made a total of 38 appearances in the Premier League last season, keeping a total of 10 clean sheets in that time. The 24-year-old is an exceptional shot-stopper with amazing reflexes in the box. The goalkeeper is authoritative and commanding, rarely making any errors that lead to direct goals. 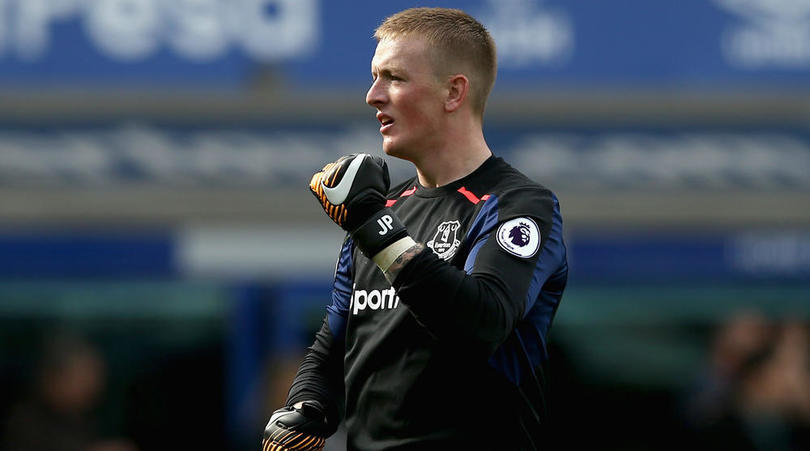 The former Sunderland shot-stopper boasted an average of 2.71 saves per game last season. He also averaged a 95% claim success rate in the league. At the age of 24, Pickford has displayed immense class and confidence in his game. The young goalkeeper also made 7 appearances for the Three Lions in Russia as he played a major role in England’s successes.

Pickford seems to be getting better and better each time he steps onto the field. The goalkeeper has shown impressive growth and maturity in his performances since making the move to Merseyside. Hence, if the club are unable to hold onto their goalkeeper, they could be made to suffer this season.