According to reports, Everton are interested in signing David Lopez from RCD Espanyol. Spanish duo Valencia and Real Betis are also reportedly keen on the defensive midfielder.

Lopez, 28, has a €40million buyout clause in his contract which all the aforementioned clubs are unwilling to meet. The Spaniard is currently in his second spell with Espanyol after playing in Italy for Napoli between 2014-16.

Lopez is understood to be happy at Espanyol and played all but one of his club’s La Liga matches last season, scoring one goal and claiming one assist. Given that the Spaniard has a €40million termination clause, should Everton trigger it? 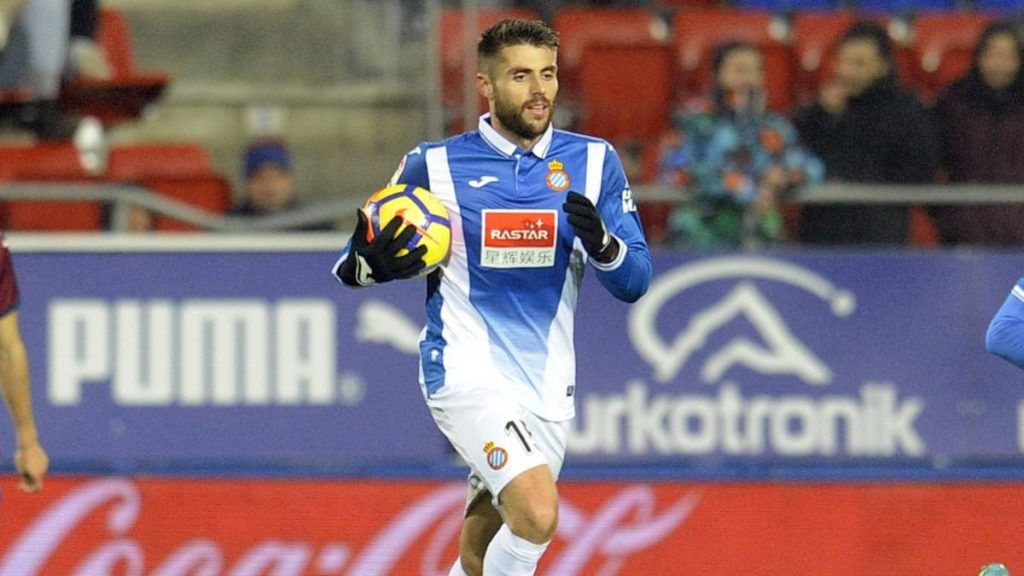 Everton are yet to make a mark in the summer transfer window under new manager Marco Silva. Following an underwhelming eight-place finish last season, Silva must bring about an entertaining brand of football at Goodison Park.

One area the Portuguese must address in the summer transfer window is the midfield, which looks a bit thin following the departure of Wayne Rooney to MLS. The likes of Morgan Schneiderlin, Idrissa Gueye and Tom Davies had little impact in central midfield, while Davy Klaassen—signed amidst a lot of fanfare—failed royally to deliver in the few games he played last term.

Hence, strengthening the midfield department is a must ahead of the 2018/19 campaign. Keeping that in mind, signing a player of David Lopez’s quality could be a step in the right direction for Everton.

Lopez is a defensive midfielder by trade but was largely used as a centre-back under Quique Sanchez Flores at Espanyol last season. The Spaniard is equally capable of playing in central defence and the midfield, which would provide Silva with tactical flexibility. His performances for his hometown club were so impressive last season that he was a strong contender to make it to Julen Lopetegui’s Spanish side for the recently concluded World Cup. 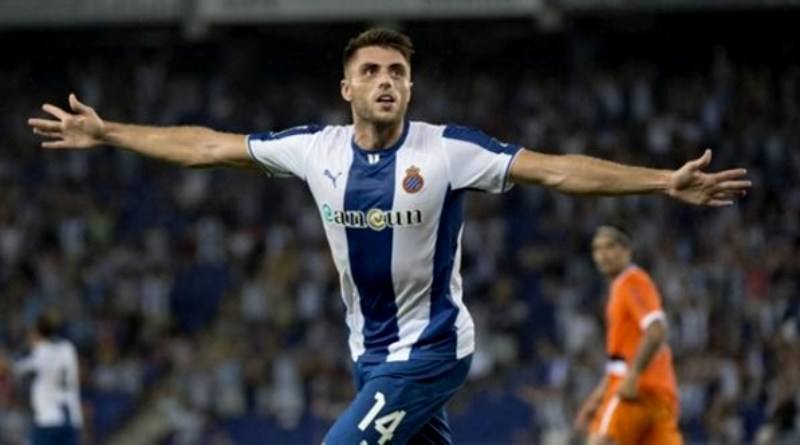 The 28-year-old is a strong midfielder and possesses all the attributes required to be a success in the Premier League. Standing at 6ft 1in, Lopez is strong in the air and hard while tackling but also quick along the ground. He is a good reader of the game and a highly-experienced player who never shies away from giving his 100% to the team.

Lopez is a solid player who would be a success at Everton, playing under Marco Silva. Hence, Everton must shell out the required fee and sign him this summer.