According to a report in Liverpool Echo (h/t TuttomercatoWeb), Premier League side Everton are interested in signing Inter Milan midfielder Joao Mario during the upcoming summer transfer window.

The 26-year-old Portuguese international does have English top-flight experience when he was on loan at West Ham last season under the management of David Moyes.

After arriving in Italy in the summer of 2016 after winning the European Championship with his country, Mario has been in and out of the team at San Siro. 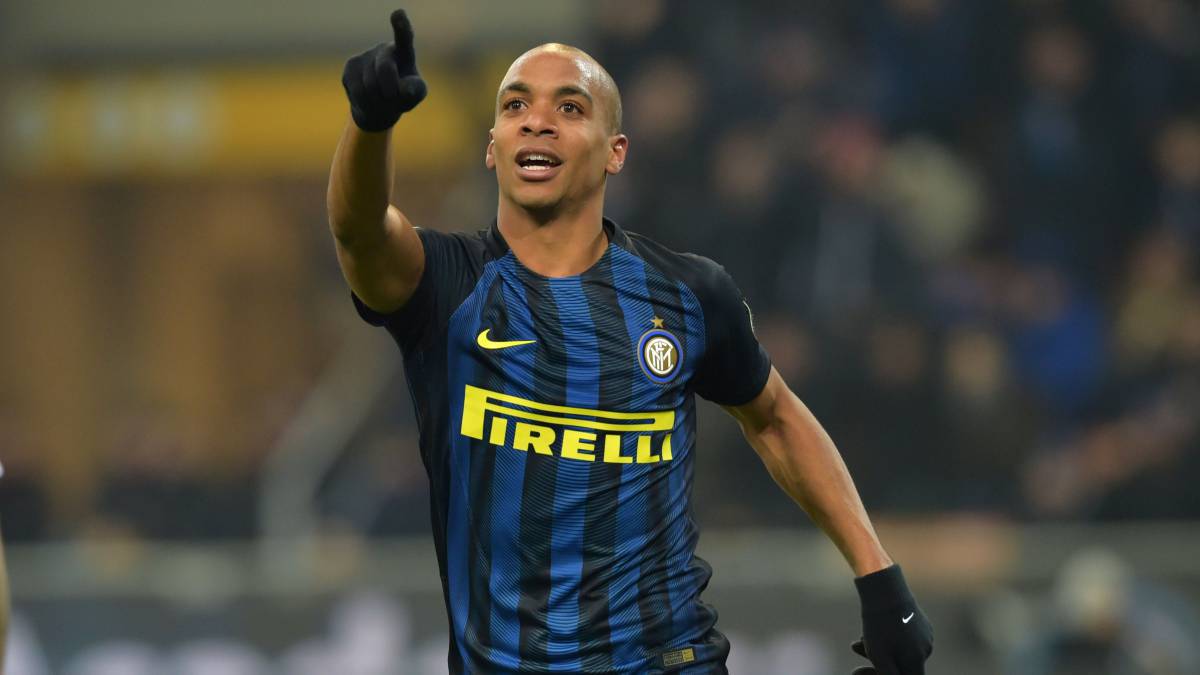 Here’s why Everton should beat Monaco for the signature of the Portuguese international:

Joao Mario is a quality midfield player, who can operate in several positions across the centre of the park.

The Portuguese’s predominant role is to play as a box-to-box midfielder and impact on both facets of the game. But he is capable of playing as wide midfielder in a narrow formation or as a number 10 behind the striker.

The 26-year-old’s ability to take people on and dribble past them in midfield is unique in some sense. Just like most Portuguese midfielders, his passing is generally up to the point, which makes possession retention very smooth in midfield.

Even though Mario didn’t feature much in his loan spell at West Ham, he possesses the attributes to work wonders with fellow Portuguese Marco Silva, who happens to be the manager of Everton.

It is clear that the Toffees need more quality in midfield, especially knowing that Idrissa Gueye (h/t Liverpool Echo) and Andre Gomes’ (h/t Sun) future is up for grabs.

Therefore, Everton must forge something and beat Monaco to the signing of Joao Mario this summer. It would certainly help them qualify for European football next season.