According to a report from the Sun, Everton have joined the race to sign Real Betis’ Argentine midfielder Giovani Lo Celso in the summer.

The 23-year-old was on loan from PSG but Betis triggered the option in his deal to buy him permanently for £21.5million but the report reveals that they will seek at least double of that price to sell him in the summer.

Lo Celso has been in outstanding form for Real Betis this season, having scored 16 goals and provided 5 assists in all competitions so far.

His performances have attracted the likes of Tottenham, Real Madrid, Barcelona and AC Milan in recent weeks and Everton will have to do well to fend off the competition to sign him in the summer.

Everton’s chances of signing Andre Gomes on a permanent deal is under doubt after the Spaniard’s performances have attracted interest from fellow Premier League clubs Arsenal and Tottenham. 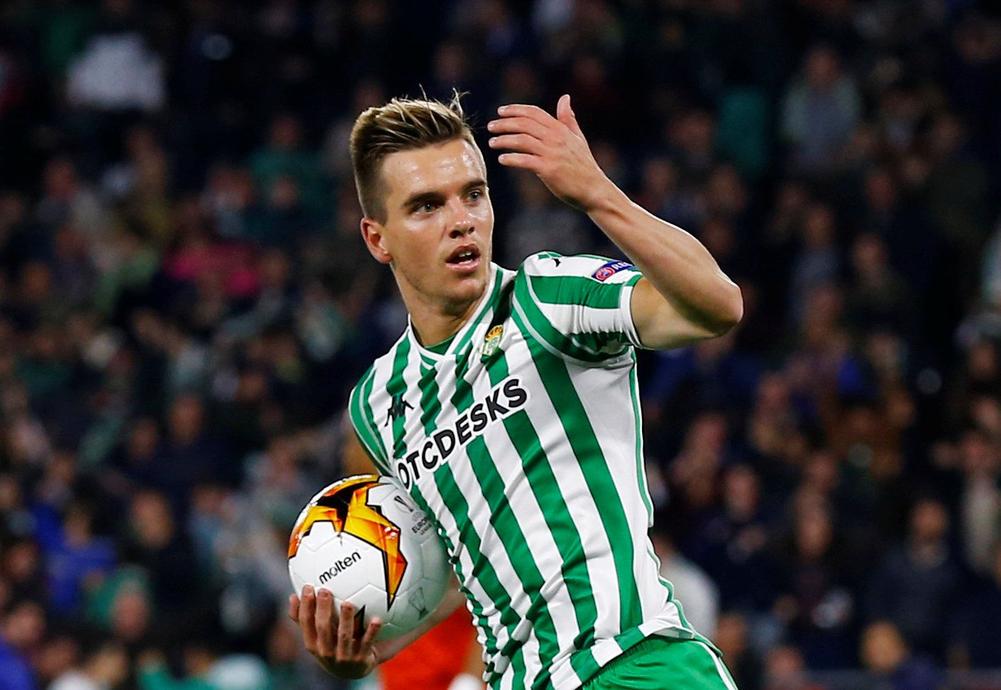 Everton’s interest in Giovani Lo Celso could potentially increase Tottenham’s chances of signing Andre Gomes in the summer, which would then pave the way for the Toffees to sign the Argentine with the North London outfit out of the equation.

Lo Celso would be a phenomenal fit in Marco Silva’s side and a midfield trio of Sigurdsson, Gueye and the Argentine could potentially push the Toffees closer to achieving their European ambitions next season.

The 23-year-old is hugely versatile, having been used across all three central midfield positions this season. However, Lo Celso’s best position is as a number 8 and he will thrive with willing runners like Richarlison and Bernard in front of him next season.

Lo Celso has a fantastic eye for a pass from a deeper position which would open up a whole new dimension in Marco Silva’s style of play. His late runs into the box have been a highlight of his incredible season and it would be a phenomenal trait to have in the Premier League. 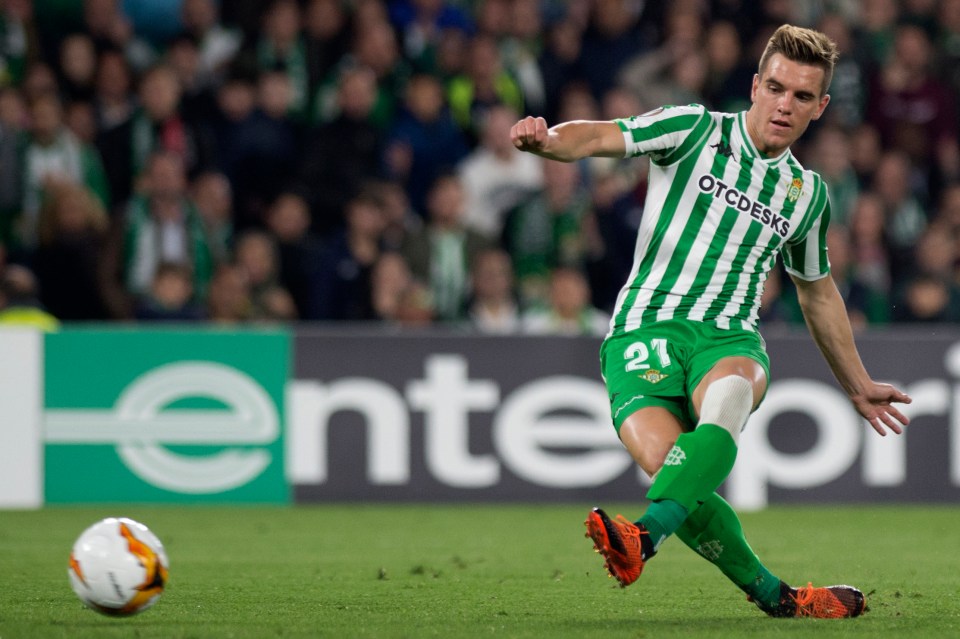 Gylfi Sigurdsson has at times played as a second striker, despite initially starting as a number 10, which has allowed him to drag opposition defenders with him. This has opened up a ton of space in the central position that a player of Lo Celso’s quality can exploit brilliantly next season.

Everton will be making a statement to the rest of the Premier League if they manage to sign Giovani Lo Celso in the summer.

The Argentine has all the qualities in him to become a world-class central midfielder and at Everton, he is sure to be a regular starter, which would allow him to fulfil his massive potential.