According to a report from the Daily Star, Everton are considering a move for Lille’s Thiago Mendes in the summer if Idrissa Gueye leaves to join PSG.

The report reveals that Chelsea are in the race to sign the Brazilian but Everton are leading the race to bring him to England in the upcoming transfer window.

The Toffees have been in brilliant form recently and are in the running for a 7th placed finish in the Premier League. However, Marco Silva’s side had their bad moments earlier in the season, which has emphasised the need for reinforcements in the summer.

One area which will be of massive importance is in central midfield. Idrissa Gueye has been linked with a move to French Champions PSG in the summer and his departure will be a huge blow for the Toffees for whom he has been a solid player in the centre of the park.

Morgan Schneiderlin has shown his quality in recent games but the Frenchman’s consistency will be a big question mark for Everton, whose ambitions require a player who can be at his best throughout the season.

Thiago Mendes would be a brilliant addition to the Toffees squad and the Brazilian could well be the player who can push Everton higher up in the Premier League table. Mendes has missed just two games all season in the Ligue 1 and has played a huge part in helping Lille to the second spot.

Mendes, despite not being able to score or assist, stole the show against PSG in Lille’s 5-1 victory against them a few weeks ago. The Brazilian has started every game as a number 6 but his style of play offers a side much more.

Mendes is a brilliant dribbler and has that Brazilian flair in his runs with the ball, which will be a real hit with Everton fans, who have been enjoying the tricks and flicks of another Brazilian in Bernard this season. 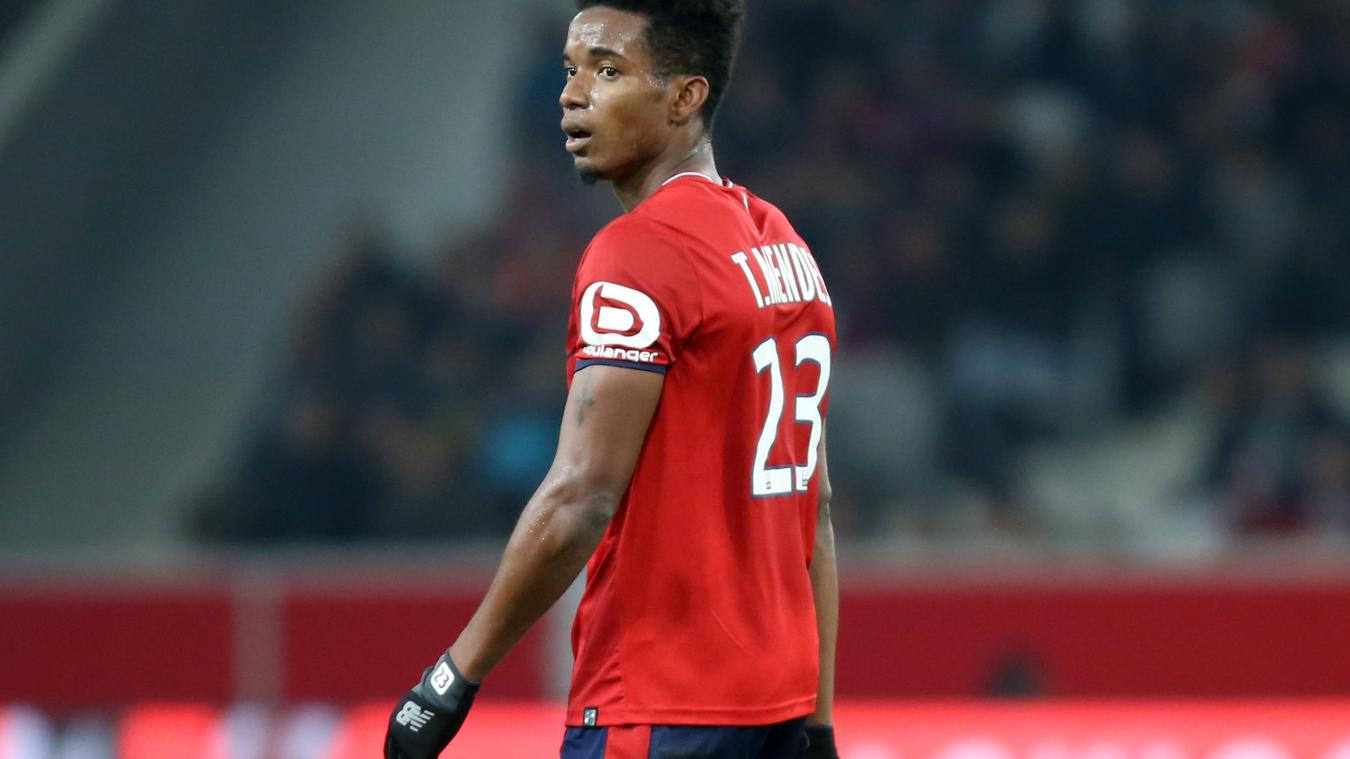 The 27-year-old is an astute set-piece taker and has been Lille’s main man on corners and free-kicks. He possesses an incredible right-foot with which he can cause the goalkeepers a ton of problems from distance.

Thiago Mendes would be a brilliant addition to Everton and to the Premier League and the Toffees should have no hesitation in making a move for him in the upcoming summer transfer window.