According to a report from the Daily Mail, Everton and Arsenal are both keen on FC Basel defender Eray Comert.

Eray Comert, 21, who has captained Switzerland U21, continues to turn heads across Europe with his dazzling displays for Basel. The report claims that Everton even considered a £7million move for the centre-back in January but Basel didn’t let go of Comert.

However, Basel are ready to listen to offers of around £5million for Comert, whose deal expires at the end of next season. He has rejected two extension offers from the Swiss giants. Keeping everything in mind, Everton should reignite their interest in Eray Comert and beat Arsenal for his signature when the transfer window reopens in the summer.

Everton started the 2018/19 campaign well but have been all over the place of late under Marco Silva. The Toffees have endured a terrible run of form in 2019 and a top-eight finish will only be possible if they manage to iron out their inconsistencies. 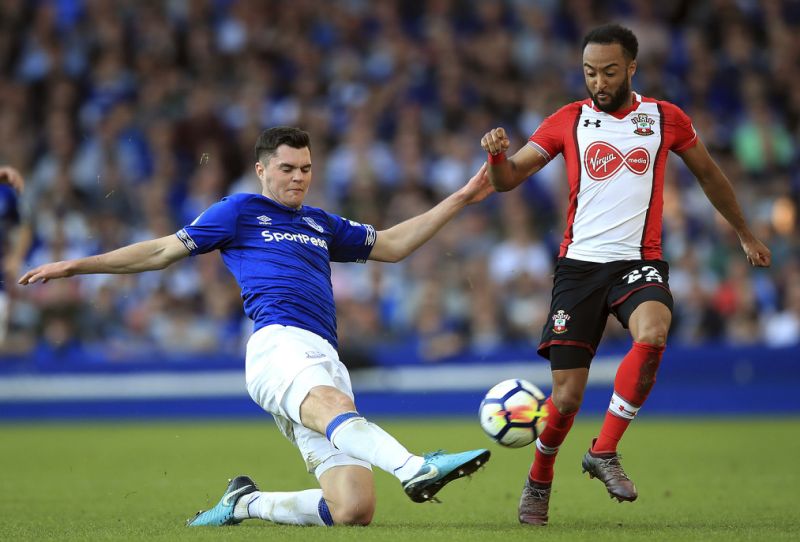 After the chopping and changing of last season, Silva was given a free run this season but has not managed to bring the stability that was expected out of him. Challenging the Premier League’s established ‘big six’ is always going to be a tough ask but the Toffees have struggled to beat the division’s lower teams, meaning a vast improvement is required next season.

And to start repairing the squad, Silva needs to first get a reliable centre-half who can partner Michael Keane in the long run. Neither Kurt Zouma nor Yerry Mina has lived up to the expectations at the Goodison Park and with Phil Jagielka’s career coming to an end, Everton need a centre-back.

Eray Comert would be a perfect fit for Silva’s style of football at Everton. The 21-year-old has been one of the best defenders in the Swiss Super League this season, impressing with his tackling traits and ball-playing abilities. 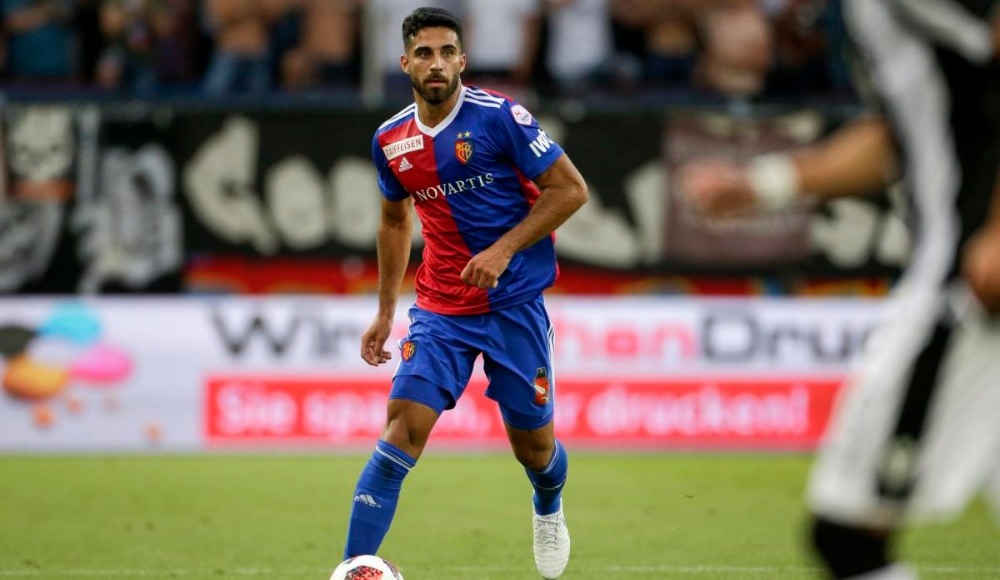 Cool and composed in possession, he doesn’t fluster while bringing the ball out from the back, keeps things simple and most importantly of all he doesn’t make costly errors at the back.

Silva expects his defenders to be brave on the ball and initiate attacks from the back. None of the current crop of Everton centre-backs is comfortable doing that.

Available at around £5million in the summer, the Toffees must swoop in for Comert in the summer as it would represent one of the best bargain deals.