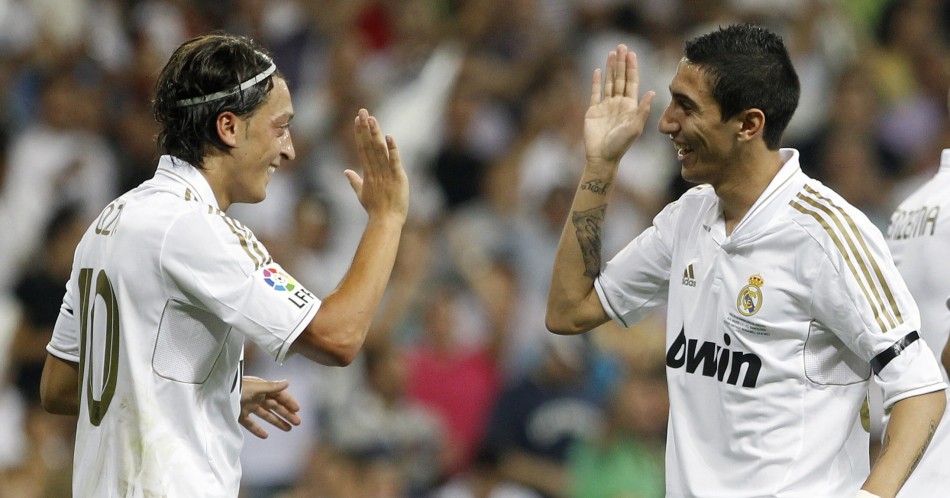 The Champions of Europe – Real Madrid – have made a decent start to their 2016-17 campaign, camping the top spot in the domestic league in Spain with a 6 point lead over rivals Barcelona, 13 games into the season. The manager will be pleased with the progress of the side in all competitions but will know that it is still too early in the season to get their hopes high.

The recent appeal for the ban by both the Madrid clubs was rejected by FIFA and this will be a huge blow for the Spanish outfit who will have no chance to register new players before January 2018. Real Madrid might have strength and quality in their academy and can cope with the ban this season but the manager will know that he will have to freshen things up for the next season to stay in the hunt at the top of Europe.So do the Spanish giants need any additional signings or can they rule the La Liga with the firepower in their

So do the Spanish giants need any additional signings or can they rule the La Liga with the firepower in their armoury?

The manager has plenty of options for each position in the side with the attack being the strongest trait. Cristiano Ronaldo, Gareth Bale and Karim Benzema are the first choice attackers while Isco, James Rodriguez, Lucas Vasquez, Marco Asensio, Alvaro Morata and Mariano Diaz are all options for backup. Every player on that list is capable of having an effect on the game even against the best sides and this is a part of what has given the club its fame.

The midfield also looks balanced but Zidane can do with one more quality player who can control the game. Mateo Kovacic, Casemiro, Luka Modric, Lucas and Toni Kroos have all had impressive performances in a similar role and have helped the manager in tough situations. However, when injury strikes like it has since the start of the previous month, the manager does not have too many world class options to turn to in crunch times. So it does not come as a surprise that the French manager is linked with a move for a couple of his former players in Mesut Ozil and Angel di Maria. The former Real Madrid duo is currently entering closing phases of their contracts with their current clubs and are reportedly unhappy with their situation. Reports today suggested that both the attacking midfielders are looking to push through for a move back to the Spanish capital and if they succeed, Real Madrid will be on the brink of being invincible.

Sergio Ramos, Pepe, Raphael Varane and Marcelo have all seasoned campaigners and will keep the defence strong and if Zidane is able to lure either of the players or both of them, it can be a game-changing move in the near future. Ozil is slowly hitting his peak and though is not finding consistency, is in some great form.

Di Maria has been one of the most influential players for Unai Emery’s side in France but he has slowly faded away and looked a shadow of himself in the last few games. Neither of them is close to putting pen to paper and if Real Madrid can get around to escaping the ban or are able to convince both players to make a move in the summer and wait for their turn until January, their Spanish and European competitors should be very scared.

Do you think Mesut Ozil and Angel di Maria are necessary additions for Real?