EPL Team of the week  (including Manchester United, Liverpool And Newcastle United Stars) It may seem a little stupid to have a goalkeeper that conceded 3 goals in the Premier League team of the week, but it could have easily been 8-1 to Liverpool should it have been someone different in goal. Magnificent saves from the Scot kept out Luis Suarez on several occasions, while also denying Raheem Sterling on occasion and palmed out a stinging drive from Jon Flanagan.

France international Mathieu Debuchy was probably Newcastle’s best player last season and has also been flawless this season. Marauding down the right seen him as a constant attacking threat, while he was always back for his defensive duties, a wonderful player to watch. 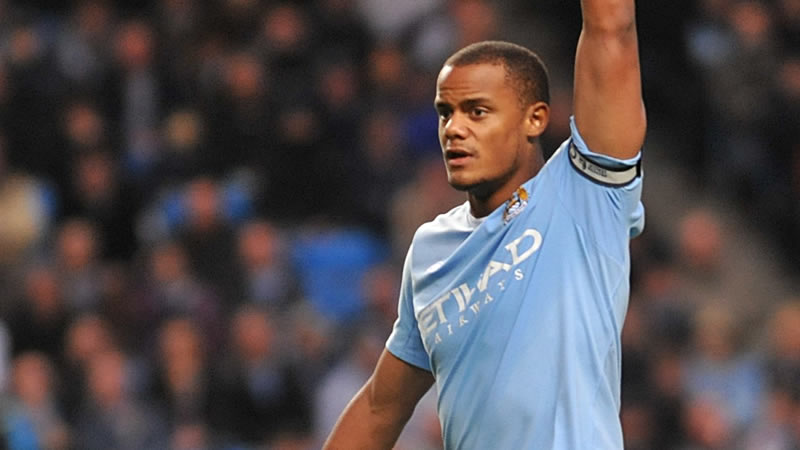 When this man plays a solid string of games, there is no keeping him out of the Premier League team of the week. Another colossal-like performance at the back for Manchester City. He may have scored a freak own goal, but it was merely a blemish on a wonderful game from the Belgium international.

The second Newcastle player to make the list, Fabricio Coloccini played another great game for his side, and is fast becoming a modern day great for the Toon. Newcastle completely and utterly outclassed Crystal Palace in every sense of the word, and the former Deportivo La Coruna man was a clear candidate for man of the match.

It may seem a little strange to see Liverpool defender Glen Johnson on a team of the week list that isn’t on a troll website, but the England international fully deserves his place. A stellar performance in the first half seen him cap a great end to 2013 as he also played a big role in the Reds’ 5-0 demolition of Tottenham Hotspur.