Why Wolves should offload Leo Bonatini in the winter window

Wolves have been a breath of fresh air since their arrival in the Premier League this season. Nuno Espirito Santo’s men are playing an attractive brand of football, which is rarely seen from a newly promoted top-flight team.

The Molineux outfit are currently at 11th place in the table, with 16 points from 12 games, and well clear of the drop zone. In fact, the way they have played thus far, a top-10 finish is on the cards.

However, there is one player who hasn’t joined the party yet – Leo Bonatini. The Brazilian striker enjoyed a great loan spell with the Old Gold last season when he arrived from Al Ahli. He netted 12 goals in 43 Championship appearances and looked a good prospect going forward.

But something struck and the 24-year-old hasn’t managed to score a goal since December 2017. As a result, his stock has fallen like nine pins and he hasn’t started a Premier League game this season.

And according to a Turkish outlet Fotosport, Galatasaray, who are looking for a new striker in the winter window, sent scouts to watch the Arsenal vs Wolves game and keep an eye on Bonatini. The Brazilian didn’t even feature on the bench though.

From Nuno’s viewpoint, it is clearly understandable as to why he is sticking with Raul Jimenez up top. We all know the Premier League is relentless, and any drop in quality or form means the alarms are out to be rung, especially for newly promoted teams.

It is difficult to trust a player who hasn’t scored a league goal in 11 months. Therefore, Wolves should offload the striker in the January transfer window, six months after making his move permanent from Al Ahli for £5m.

With the Turkish giants interested in the Brazilian, the Old Gold can cash in and look for his replacement as soon as possible. As per the reports, Nuno has identified Liverpool outcast Divock Origi as the man to lead the attack in the future. 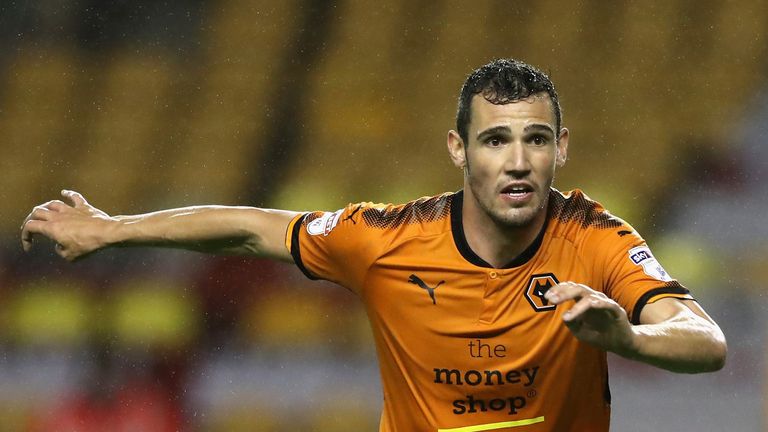 The Belgian is a quality player who has been unlucky due to injuries and the quality of the Reds front-line, meaning he is way down the pecking order at Anfield.

Hence, it would make sense for him to move to the Molineux, the result of which should be Leo Bonatini making a move away from Wolves.