Why Unai Emery should definitely offload Carl Jenkinson this summer

Arsenal made a disastrous start to their Premier League campaign, losing consecutive games against Manchester City and Chelsea in the first two weeks. However, the Gunners made amends by beating West Ham United on Saturday.

The Gunners also made a number of additions in the summer, including the likes of Matteo Guendouzi, Lucas Torreira and Bernd Leno. Unai Emery also brought in right-back Stephan Lichsteiner from Juventus.

Now, the future does look bleak for defender Carl Jenkinson, who joined Arsenal from Charlton in 2011. Jenkinson, who is also a right-back, has only been able to muster a total of 38 league appearances for Arsenal since moving to Emirates Stadium. 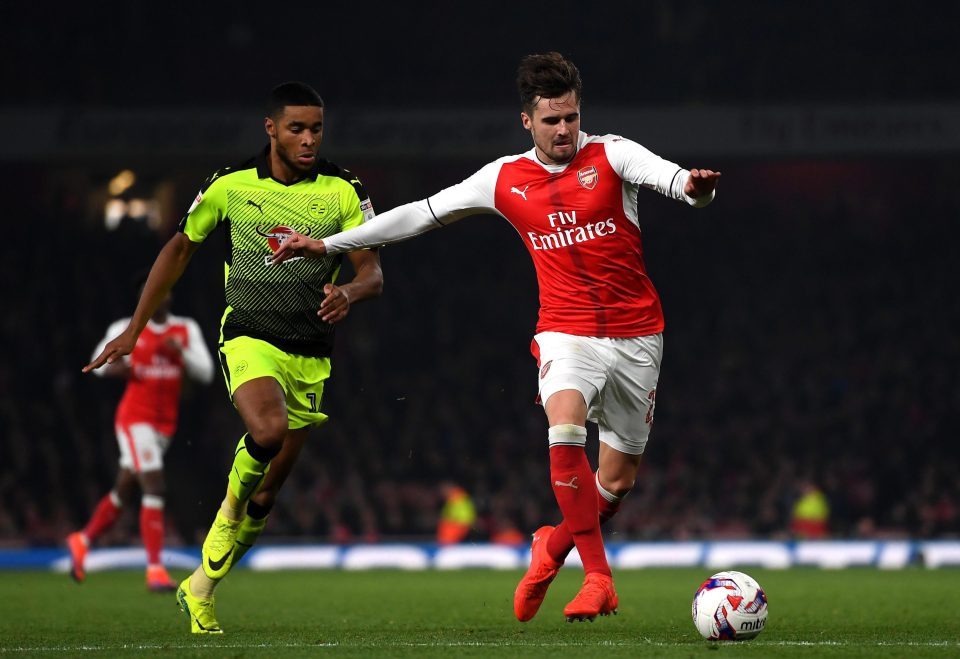 The full-back was subsequently loaned out to the likes of West Ham and Birmingham City. In fact, the former Charlton Athletic defender enjoyed two successful loan spells with the Hammers but failed to earn a permanent move. His loan spell with Championship side Birmingham proved less fruitful, however, with the defender only earning 7 appearances over the season.

To make matters worse, Jenkinson hasn’t been in impressive form over the last few seasons. He was not a regular under former West Ham manager Slaven Bilic, often being rotated in and out of the squad. Jenkinson lacks the energy and intensity required for a full-back to thrive in the Premier League.

It’s no surprise that former Arsenal manager Arsene Wenger only utilized him once during the 2016/17 season. With the likes of Hector Bellerin and Stephan Lichsteiner in the mix, there’s almost no chance Jenkinson will be a regular feature this time as well.

Meanwhile, Arsenal youth product Ainsley Maitland-Niles has emerged as a player with real potential and is also vying for the right-back spot. The youngster is currently injured but will soon return to the squad. Hence, Emery should aim to loan Jenkinson out before the window shuts.

Even if the manager is unable to offload the 26-year-old temporarily this time, Emery must loan him out during the January transfer window. He would surely prove to be surplus to requirements in the long-term as well.

Truth be told, Jenkinson lacks the quality needed to thrive in Emery’s high intensity system. Thus, it would be best for Arsenal’s new manager to offload the player before he becomes a liability.