Why Ademola Lookman should certainly exit Everton this season

Everton have made a positive start to the season under Marco Silva. They are yet to lose a game and new signing Richarlison has hit the ground running. The Toffees now look dangerous on the attack and can go up against anyone.

But over the last few days, Everton youngster Ademola Lookman’s future has been thrown up in the air. According to the Independent, the youngster is a proposed target for Bundesliga outfit RB Leipzig, whom he represented on loan last season.

However, Marco Silva has come out and openly shown his admiration for the player. According to Silva, Lookman is part of Everton’s future and the manager wants to hold onto the player (h/t Independent).

Lookman was impressive for the German outfit after making the loan move in January, scoring 5 goals in 11 appearances for the club. Given that the Toffees have once again splashed the cash in the summer to bring in quality replacements, Lookman is likely to warm the bench. 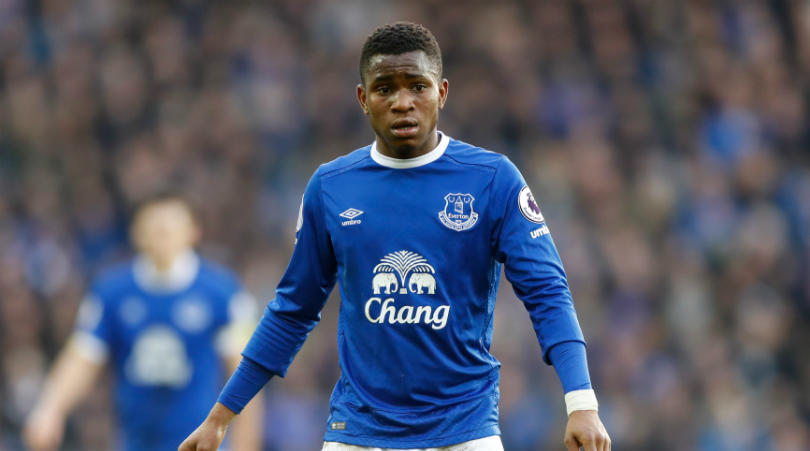 It would be a far better move for the England Under-21 youngster to exit the club in search of regular football. Although he is generally deployed as a striker, Lookman is versatile enough to play either as a central attacking midfielder or as a winger on both flanks.

But with the likes of Cenk Tosun, Richarlison, Theo Walcott, Oumar Niasse and Dominic Calvert-Lewin in the squad, it’s almost guaranteed Lookman will barely feature for any games. But a move away would help the youngster grow and develop as a footballer.

He is a quality player and has proven that he is capable of a challenge. According to the Independent, Everton have already rejected two bids from the Bundesliga outfit for the youngster. But what’s also clear is that the Toffees have spent a lot of money this summer.

Read more: A loan move for this talented Everton duo could be a win-win for all parties involved – agreed?

Lookman’s sale would help them recoup some of the big money they spent over the last two seasons. Marco Silva is well-stocked in all areas of the field currently and it’s clear Lookman will not receive adequate game time. Hence, a move away is the smartest choice for the player at this point.