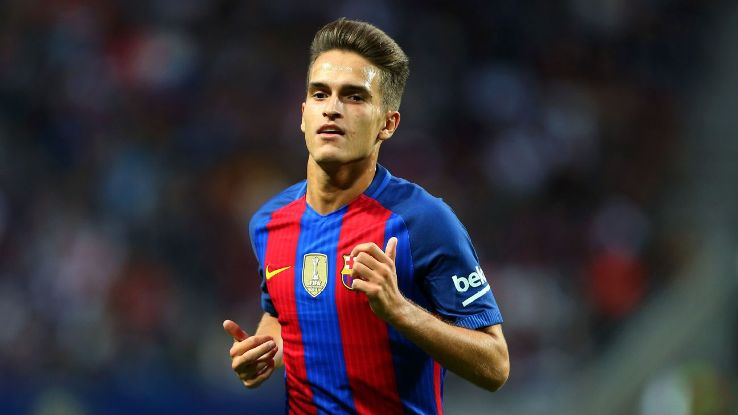 Enough is enough: Why it is time for Barcelona to bid adieu to this highly-rated Spanish midfielder

Denis Suarez has not endured the best of times with Barcelona. A recent report from ESPN has claimed that he will be out for the next 2-3 weeks after picking up a groin injury and that does not help his case at all.

The midfielder succumbed to the injury in what was his third start of the calendar year and with the ongoing season set to end soon, it is safe to say that it has been a very disappointing term for the talented player.

To break into the first-team of a club as richly-populated as Barcelona is tough but Suarez has struggled for quite some time now.

In fact, I assume the Catalans might be looking to cash in on him this summer to provide him with more playing time. It is evident that he does not really feature in Ernesto Valverde’s plans and in such a situation, it makes no sense to hold onto him. Instead, Barcelona could free up a wage bill and also receive some extra cash to splurge towards re-building the squad once the transfer window commences. 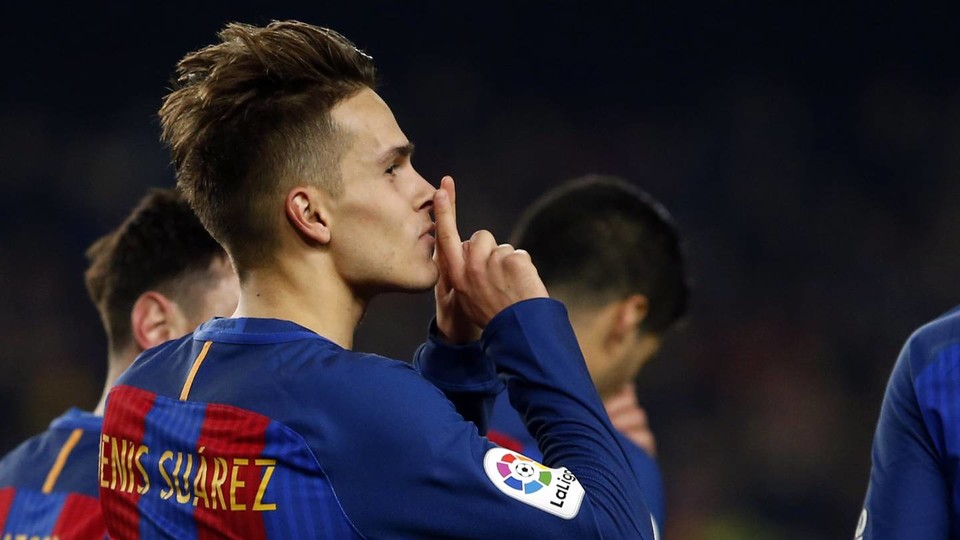 At 24 years of age, the Spanish midfielder is one of the most promising stars in the La Liga and can work wonders for any club he joins.

Even as European football continues to evolve with every passing day, the need for a solid midfielder will never die down. And there is absolutely no doubt that if clubs were to submit offers for Suarez, they might actually stand a strong chance of acquiring his signature this summer.

To further add fuel to fire, a report from Spanish publication Don Balon had claimed that Suarez is one of the stars increasingly likely to leave the Camp Nou once this season comes to an end. And to be fair, that might be the best thing for him.

He is at an age where he needs to play regularly to develop and take his game to the next level but continuing with Barcelona is not going to help him in that regard.

With Andres Iniesta in the mix and Philippe Coutinho’s January arrival, Suarez’s game time has taken a significant hit since there is no space for him to occupy right now.

As we have all seen, his defensive game isn’t all that great and there is no room for another attacking midfielder in Barcelona’s current starting XI. Hence, it might be best for Suarez to scan his options this summer and complete a transfer before it gets too late.