Arsenal have endured a dismal start to their Premier League campaign, losing both of their opening games of the season. Though both the games were against Manchester City and Chelsea, the Gunners failed to pick up a single point.

But Unai Emery can now aim to pick up his first win in a favourable run of fixtures for the club. While there have been considerable progress in the team, Unai Emery must make a few changes to his defensive set-up.

The Gunners conceded 5 goals in their opening games and Unai Emery must address the issue as soon as possible. Arsenal have been made to rue the absence of Laurent Koscielny, who is still out injured.

In his absence, Shkodran Mustafi has been deployed alongside new signing Sokratis. While the former Borussia Dortmund star has made an impressive start to his Premier League life, Mustafi seems to be the weak link in the squad.

The German made the move to the Emirates from Valencia 2 years ago for £35m and initially impressed, not losing any of the games he played in. But the centre-back soon started to show flaws in his game. Mustafi is strong in the air and successfully defends aerial balls.

But the German seems to be sloppy with the ball at his feet, often giving away possession in dangerous areas. He is also easily beaten by opposition strikers. In the 3-2 loss against Chelsea at Stamford Bridge, Mustafi was made to pay for his frailties by Alvaro Morata, who effortlessly rounded the defender before slotting home a cool finish from close range.

Mustafi looked shaky in the game against Manchester City as well. The defender has so far averaged a tackle success rate of 50%, committing 4 fouls and receiving a yellow card in the process. This is a similar issue Liverpool faced until the arrival of Virgil Van Dijk. When the backline is easily exposed, teams tend to lose their confidence even while going forward. 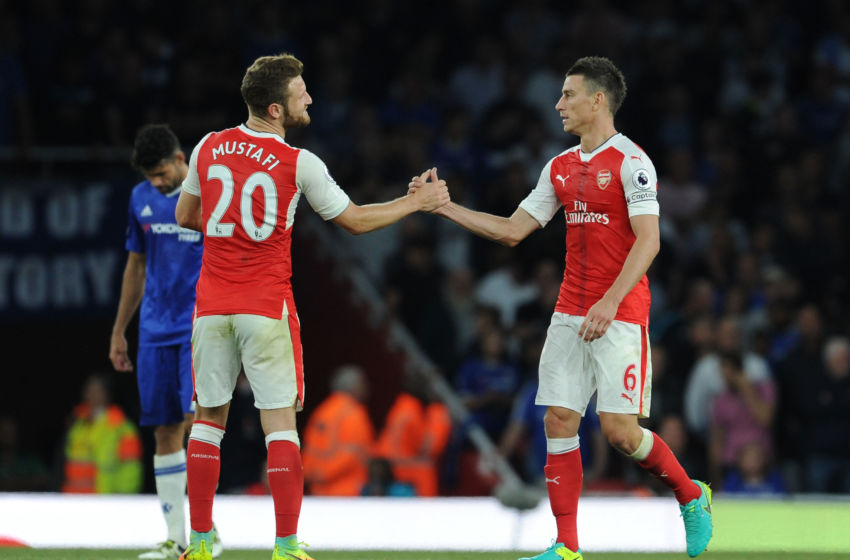 Given the Gunners are currently without Koscielny, it wouldn’t make sense to let go of Mustafi immediately. But when the Frenchman does return, Unai Emery must aim to offload the German in the January transfer window and bring in a more able replacement to bolster the defence.