Pochettino should offload Llorente to raise the funds for another transfer

Tottenham Hotspur have faced heavy criticism for the lack of transfer activity at the club this summer. Pochettino has not made a single transfer this summer and there’s no clarity as to whether the manager prefers to stick with his current crop of players or is unable to land his preferred targets.

Either way, the club has failed to win a trophy under the Argentine despite making considerable progress since his arrival from Southampton.

Pochettino has also landed himself a new bumper five-year contract that ties him to Spurs until 2023. (h/t Guardian)

Spurs arguably possess a squad strong enough to consistently compete for the title, but questions have been asked as to whether the club should hold onto striker Fernando Llorente, who arrived from Swansea City on the deadline day last summer for a fee of around £15million.

He has made a total of 16 appearances since then, but 15 of those involved the Spaniard coming off the bench. The 33-year-old generally played second fiddle to Harry Kane all season, and honestly, it’s not very easy to oust the England Captain from his position.

Kane has bettered his goal tally over the last three seasons and currently, there seems to be nothing that can stop the talisman. He was also the recipient of the Golden Boot at this summer’s World Cup in Russia, as he played a crucial role in the Three Lions’ fourth-placed finish.

Llorente did manage to score 1 goal in his 16 Premier League appearances. He also netted 3 goals in 6 FA Cup appearances. According to the Evening Standard, the 33-year-old is happy to carry on at the club serving as Kane’s understudy.

But the Spaniard should probably try and make the move away from the club. 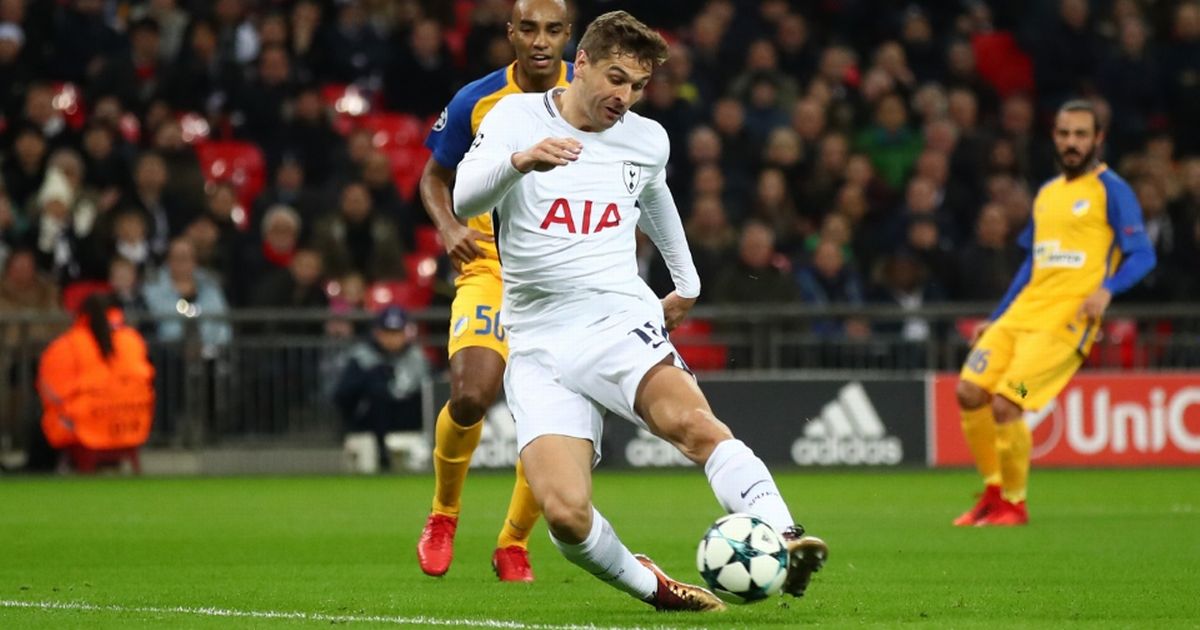 Harry Kane is the kind of striker who would be played every minute of every game if the manager had a chance to. It is hard to see Llorente receive any sort of match time with Kane in the squad.

Pochettino can cash in on the player and use those funds to strengthen other areas in the squad. The Argentine manager has Heung Min-Son in his ranks, and the South Korean is versatile enough to play as a striker as he has done so often in the past.

Read more: 2.8 tackles per game – Tottenham making a move for this £70m midfielder has never made more sense

If the manager requires him to do so, Son might be more than willing to take Kane’s place. At the age of 33, Llorente doesn’t have a lot of time left and should probably move elsewhere in search of regular football.