Enough is enough: Why Southampton must offload Fraser Forster this summer

According to a report by Sky Sports, Southampton goalkeeper Alex McCarthy has signed a new four-year deal with the club. The Saints narrowly escaped the drop to the Championship last season as they finished 17th in the Premier League.

They were poor throughout the campaign and after a lacklustre spell, the club must strive to make some significant changes to their squad in the summer. Despite their miserable season, McCarthy managed to make quite an impact between the sticks. In fact, he went on to become the first-choice goalkeeper for Southampton, displacing Fraser Forster.

Forster, who was a leading contender for the Golden Glove award in the 2016/17 season, endured a forgettable campaign last term. His performances were nervy, error-strewn and he seemed like a shadow of his former self. 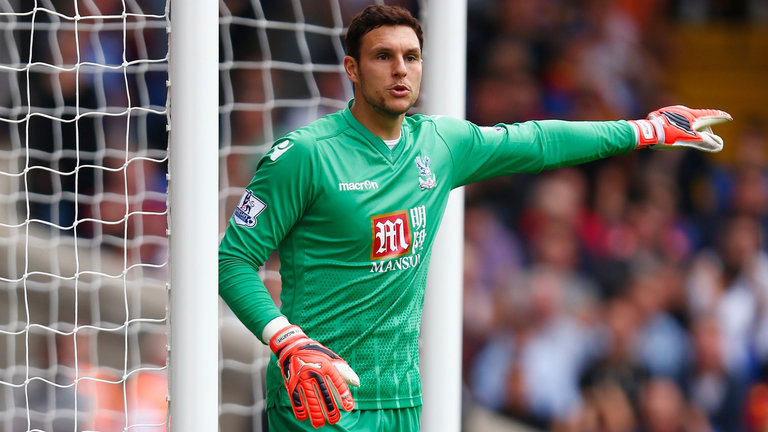 Forster cannot be entirely blamed for Southampton’s poor displays at the back last season as the whole defence was extremely shoddy. But with the same defence, McCarthy delivered stronger performances and he truly deserves the new and improved contract.

But what could McCarthy’s new contract mean for Forster? Well, it is already clear that the 6ft 7in giant is not the first-choice goalkeeper for Southampton anymore but it looks like things could go from bad to worse for him.

As per a report from the Daily Mail, Southampton are keeping tabs on Manchester City goalkeeper Angus Gunn. If the Saints manage to sign Gunn, Forster will fall further down the pecking order at St. Mary’s.

To avoid such a situation, perhaps it would be best for him to leave Southampton. At 30 years of age, he has a good amount of experience of playing in the English top-flight. He will be an attractive prospect for numerous clubs.

Granted, he crumbled under pressure at Southampton last season but that does not undermine his skills or abilities. At the right club, Forster could rediscover his form and work wonders.

As far as McCarthy is concerned, it goes without saying that he will be Southampton’s first-choice custodian from here on. Blessed with lightning-fast reflexes, McCarthy is renowned for making point-blank saves.

He managed 7 clean sheets in 18 Premier League appearances in the previous campaign – a commendable record. Southampton have taken a step in the right direction by tying down McCarthy to a long-term deal but they must also offload Forster this summer.