Why Southampton should offload Manolo Gabbiadini in the winter window

Southampton have an abundance of striking options in their ranks. Any team who can boast 6 quality strikers available as options should certainly not be languishing in the relegation zone with 16 points from 21 games.

The worrying fact is that even with all this attacking wealth, they have only scored 21 goals in as many games. This will slowly be dawning on Ralph Hasenhuttl. Still only 2 points from safety, he will be hopeful though that his side are able to rid with the dead weight in the squad soon and bring in some fresh legs.

Long, Austin and Ings are all experienced Premier League campaigners while Gallagher and Obafemi are highly valued products of the famous Southampton youth system.

Manolo Gabbiadini moved to the St. Mary’s in a £14m deal after spending a large amount of time playing in the Serie A. He came up as a player in the Atalanta academy and was eventually signed by Juventus. After a brief loan spell at Bologna, he was sold to Napoli where he stayed for 2 seasons before making the switch to the South of England.

He has made a total of 12 appearances in the league for the Saints this season, scoring a solitary goal in the process. His last game was on the 8th of December, while the last time he played for full 90 minutes was at the end of November.

All of this added to the fact that he doesn’t offer much in front of the goal when he does come on as a substitute should be enough to convince Hasenhuttl to sell him.

Recent reports from Sky Sports suggest that Real Betis, AC Milan and Fiorentina are all keen on the former Juventus man’s signature and that the Southampton chiefs have already received an official offer from one of them. 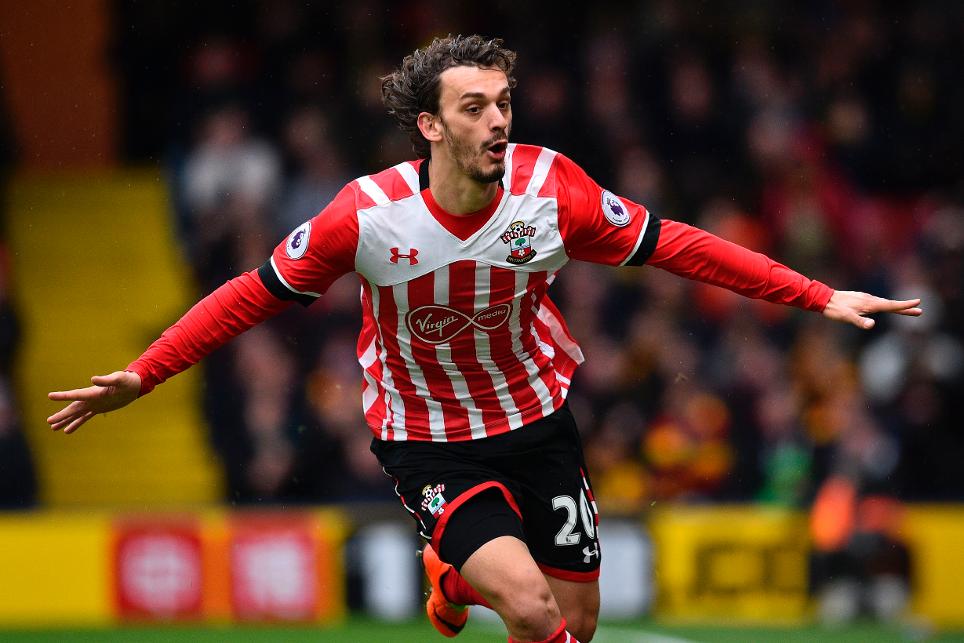 With an offer on the table, the report also clarifies that Gabbiadini is free to choose whether or not he wants to move on.

Read More: Southampton’s survival hopes would get a huge boost if they land this Barcelona outcast soon

With the funds that Southampton collect from the Gabbiadini sale, they can look to strengthen the areas where they don’t have enough depth. With some careful scouting, they can use the money in a positive way either this month or in the summer.