Big changes are underway at Everton. They not only have a new manager in the form of Marco Silva but they also have Marcel Brands, who will be their new director of football.

Upon taking charge, Brands has openly admitted that the Everton squad requires a massive reshuffle. In this article, we shall take a look at certain players who must be offloaded this summer.

Despite arriving on a high-profile transfer from Manchester United last year, Wayne Rooney seems to be on his way out of the club. The 32-year-old has failed to deliver the goods at Everton and it could be time for him to exit Goodison Park.

The 35-year-old goalkeeper failed to make a single appearance for Everton in the Premier League last season. It’s clear that the Netherlands shot-stopper is surplus to requirements for the Toffees right now.

The player has been suffering from a long-term injury and in his absence, Michael Keane has taken over. Furthermore, the emergence of Mason Holgate will also make it tough for Funes Mori to get back into the first-team. 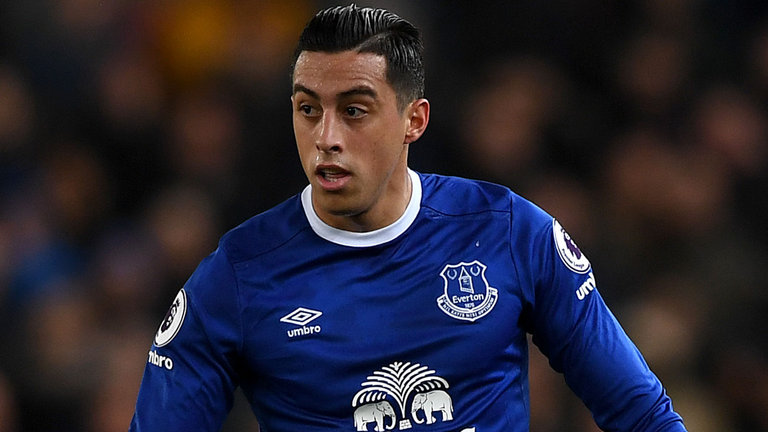 The 24-year-old centre-back has been sent out on numerous loan spells over the years and yet, he has failed to warrant a place at Everton. Thus, Tyias should be sold in the summer.

Leighton Baines is undoubtedly an Everton legend but he is phasing out of the game. He is on the wrong side of 30 and the Merseysiders are in dire need of young blood. 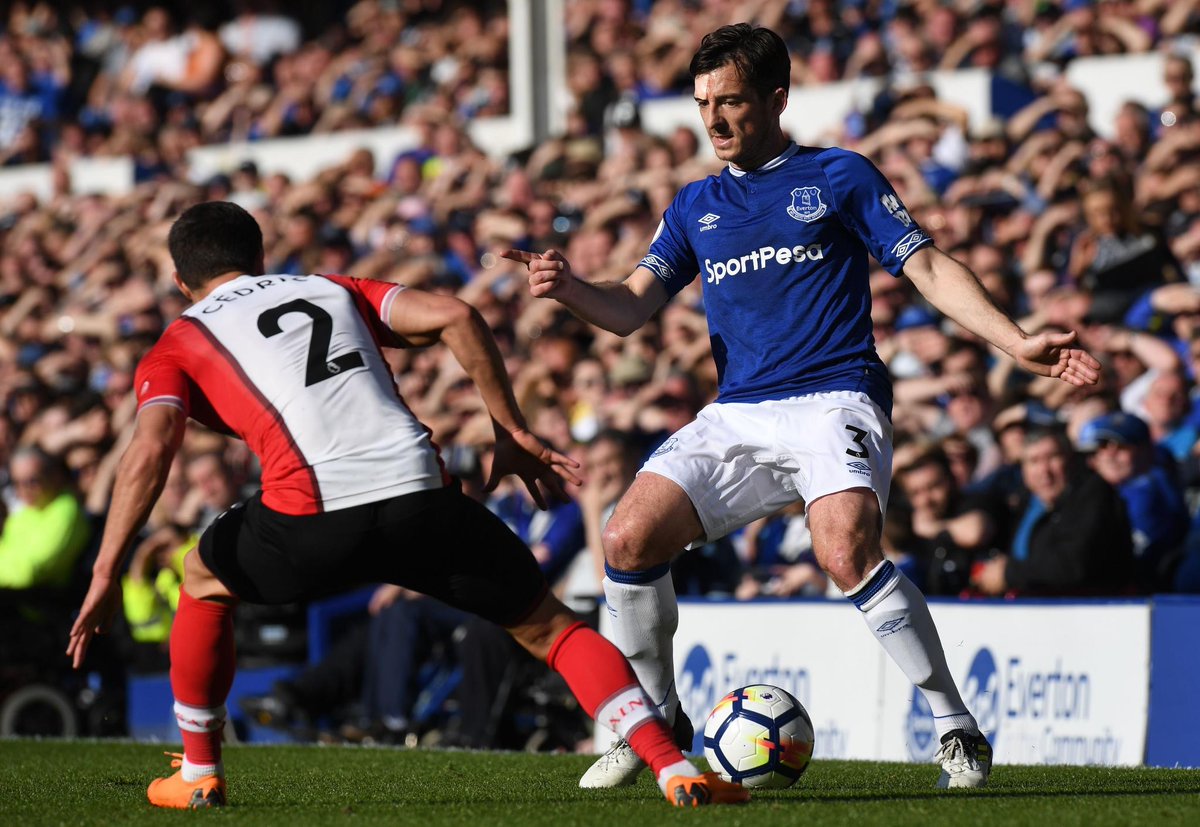 The defensive midfielder was sent out to Middlesbrough on loan but the player has done nothing significant to make a case for a role at Everton. Not needed.

Much like Besic, McCarthy has also failed to prove his value to the team. To make matters worse, he picked up an injury in January which allowed the likes of Morgan Schneiderlin and Idrissa Gueye to move ahead in the pecking order.

Bolasie arrived for a significant sum of money in the summer of 2016 but the player has done nothing to live up to his potential. And it goes without saying that there are better options out there.

A misfit from day one, Klaassen should be sold before anybody else.

The striker failed to net a single goal while on loan and suffice to say, he does not deserve a place at Everton. 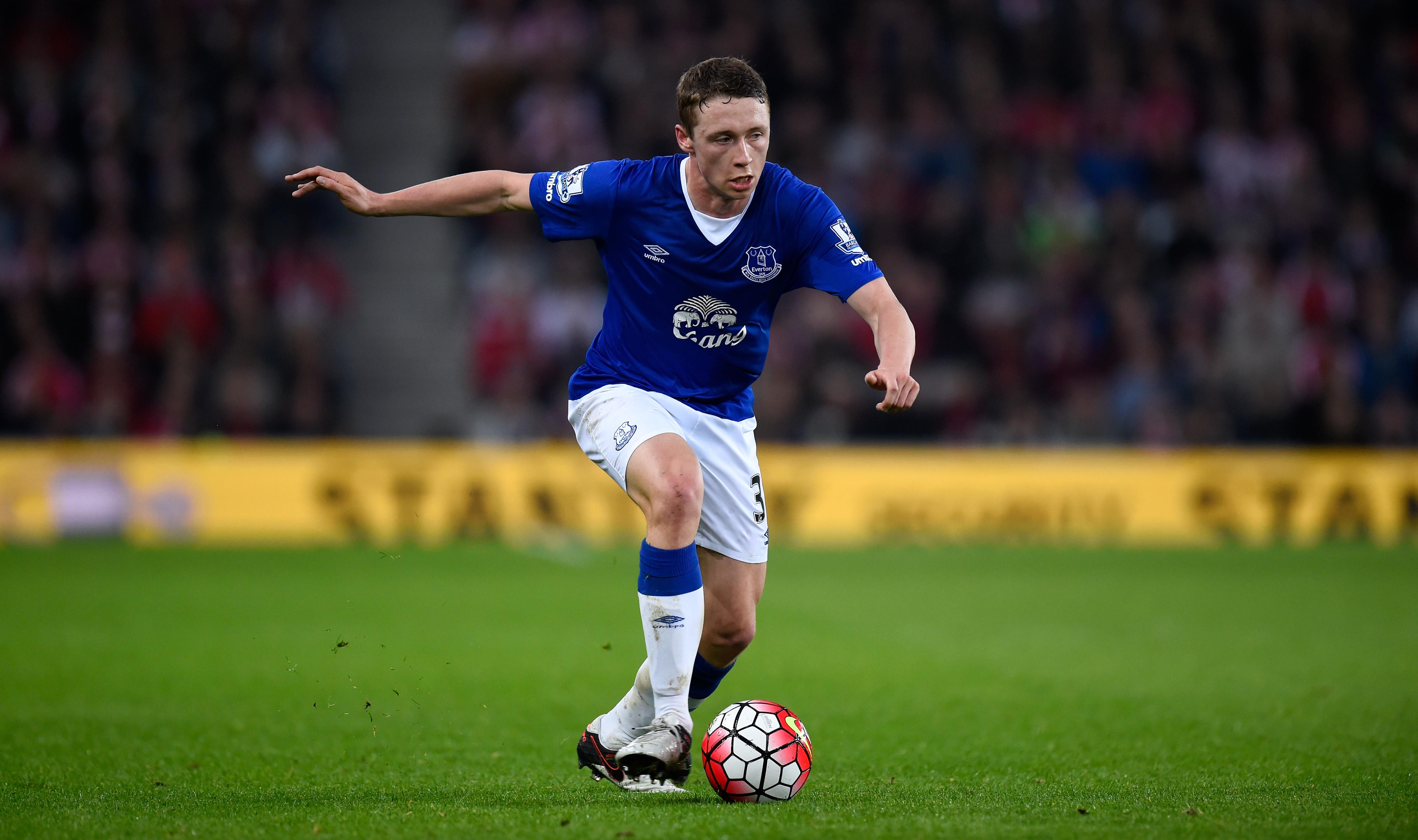 Once upon a time, he was regarded as one of the most impressive youth stars to have emerged out of Everton. However, after an uninspiring loan spell with Leeds, perhaps it is time for the Toffees to offload him.

Although he was among the better attackers for Everton last season, Niasse does not have the quality to exceed at the top. Hence, he should be sold for a better option.