Why Jack Stephens should leave Southampton on loan in January

Jack Stephens had an underwhelming 2017/18 campaign for Southampton, as inconsistent displays, lapses in concentration and susceptibility to errors became a theme for the centre-back.

Stephens, 24, is a young and promising defender who possesses some really good qualities as a player. But he had his fair share of ups and downs last season as the Saints managed to escape relegation by a whisker under Mark Hughes. The 2017/18 season was a learning curve for the 24-year-old, who made a total 30 appearances in all competitions.

Yet, Stephens has shown no signs of improvement as he put in a disappointing display in his side’s 2-1 defeat against Everton at Goodison Park last month. He started Southampton’s opening two Premier League fixtures this term and failed to justify his place in the starting XI.

Despite attracting a lot of criticism following a lot of disappointing performances last term, Hoedt continues to be a regular in central defence for the Saints alongside summer signing Jannik Vestergaard. 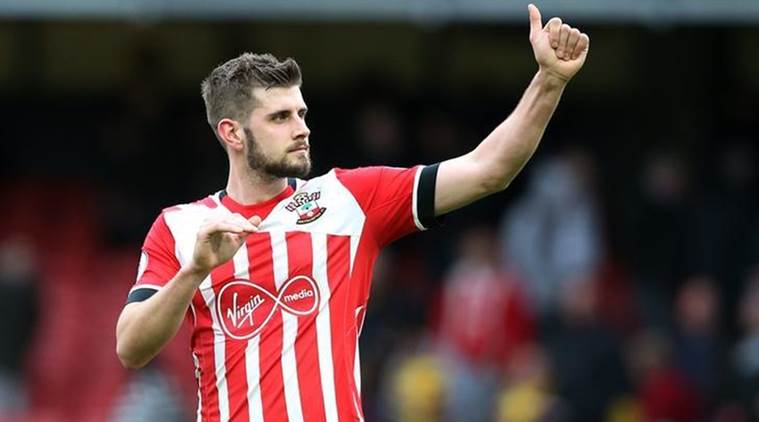 Yoshida and Bednarek’s late arrival from their World Cup duties meant they weren’t considered for selection by Hughes. So keeping a check on everything, Stephens emerges as the defender in the current crop who could get limited game time this season.

Stephens is a very good ball-playing defender but he lacks the concentration and defensive nous that are so important for a player, especially for a centre-back. The 24-year-old started his career as a right-back but in the last couple of years, he has been shaped into a central defender.

While he is decent at bringing the ball out from the back, Stephens perhaps needs to leave Southampton in order to buy regular minutes on the pitch and gain some valuable experience.

The Englishman lacks composure and gets flustered at times, proving that he is sorely lacking the confidence needed to play week in and week out for the Saints. Stephens also didn’t do himself any favours when he was handed starts in the opening two Premier League fixtures. 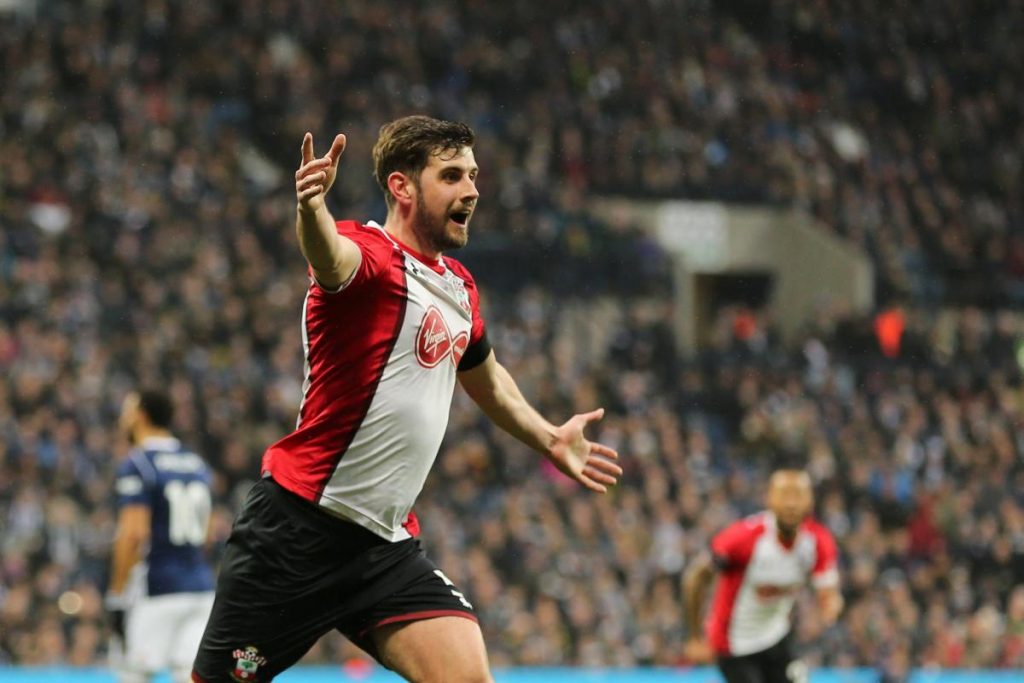 Now with Bednarek and Yoshida making it a point to work their way into Hughes’ thoughts after keeping a clean sheet in the 1-0 victory against Brighton in the Carabao Cup, the 24-year-old could fall further down the pecking order at St. Mary’s.

Considering all aspects, Stephens should leave Southampton on loan in January. A temporary loan move would allow him more time to improve and develop his game.

At 24, he needs to play regularly and if Stephens stays put at Southampton, he could risk stagnating his career. So, it would be beneficial for Stephens if he leaves Southampton once the transfer window reopens.