According to a report in the Mirror, Southampton striker Shane Long admits that he does not deserve a new contract at this club.

The Irishman’s contract currently expires at the end of next season, hence, if Saints are to offload him to earn some money, they have to do it in the summer.

The 32-year-old scored the fastest goal of the Premier League era against Watford this midweek. However, this has been another disappointing season in front of goal for the striker, as he’s scored only six goals in 25 appearances.

In total, Long has netted 25 goals in 146 league appearances for the South Coast side since arriving from Hull City back in 2014 for a fee around £12m (h/t BBC). Here’s why the club would be right to move on from Shane Long next season:

Since his arrival at the St.Mary’s, Long’s numbers haven’t been great. His highest-scoring campaign was 10 goals in 2015-16. In the two seasons after, the 32-year-old managed to score only five goals in 62 appearances.

As mentioned above, things haven’t changed much for the good during this year either, with only four goals scored. Hence, it is clear that the Irishman is not able to do the primary job for which he was bought by Southampton – scoring goals at a regular interval.

While that is a major factor as to why the Saints must offload him, the age (32) doesn’t really help the cause of the player too. 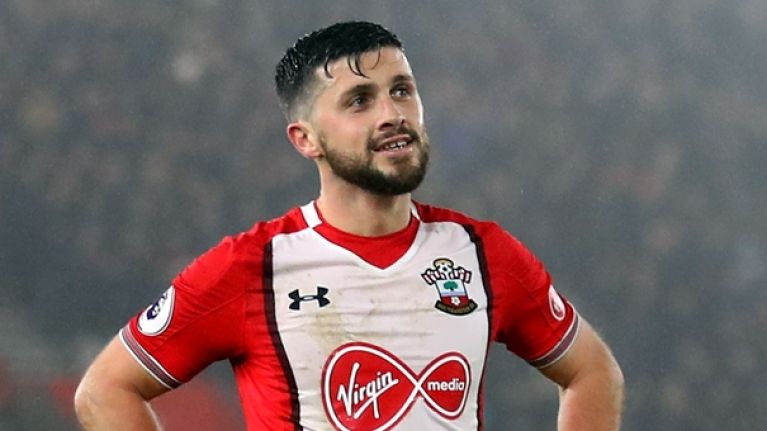 Ahead of next season, Ralph Hasenhuttl’s men have to target strikers who can finish off the chances on a regular basis and provide that consistency.

All in all, it makes sense for Southampton to offload Shane Long and the player himself is right to admit that a contract extension is not deserved. Furthermore, Saints are better than just fighting to stay in the Premier League. For them to go up in the table, they require ruthlessness up front.