It has been reported that Crystal Palace are looking to offload striker Christian Benteke in the summer.

Palace forked out £27m to sign Benteke from Liverpool in the summer of 2016. After bagging 15 goals in his debut campaign at Selhurst Park, the Belgian struggled with form and injuries last season, managing a paltry return of just 3 Premier League goals.

Benteke’s wretched form in front of goal saw manager Roy Hodgson drop him and use the combination of Wilfried Zaha and Andros Townsend up front.

The move worked wonders as Zaha became a constant menace for the rival defenders to deal with, owing to his blistering pace and skills. On the other hand, Townsend offered a different dimension up front as Palace avoided relegation.

Considering how badly Benteke flopped last season, it won’t come as a surprise if Palace decide to sell him in the summer. The 27-year-old’s time at Selhurst Park could be up and it would make sense for Palace to move on from the big Belgian.

Here are three strikers Palace must consider signing if they axe Benteke.

Danny Ings’ career has come to a halt since moving to Liverpool from Burnley in 2015. Back-to-back ligament injuries have prevented the 25-year-old from making an impact at Anfield so far.

Although he is now fully fit, Ings simply isn’t going to get regular first-team opportunities at Liverpool next season, with the likes of Roberto Firmino and Dominic Solanke being ahead of him in the pecking order. The Englishman will want to resurrect his career, and a move away from Anfield would make sense. 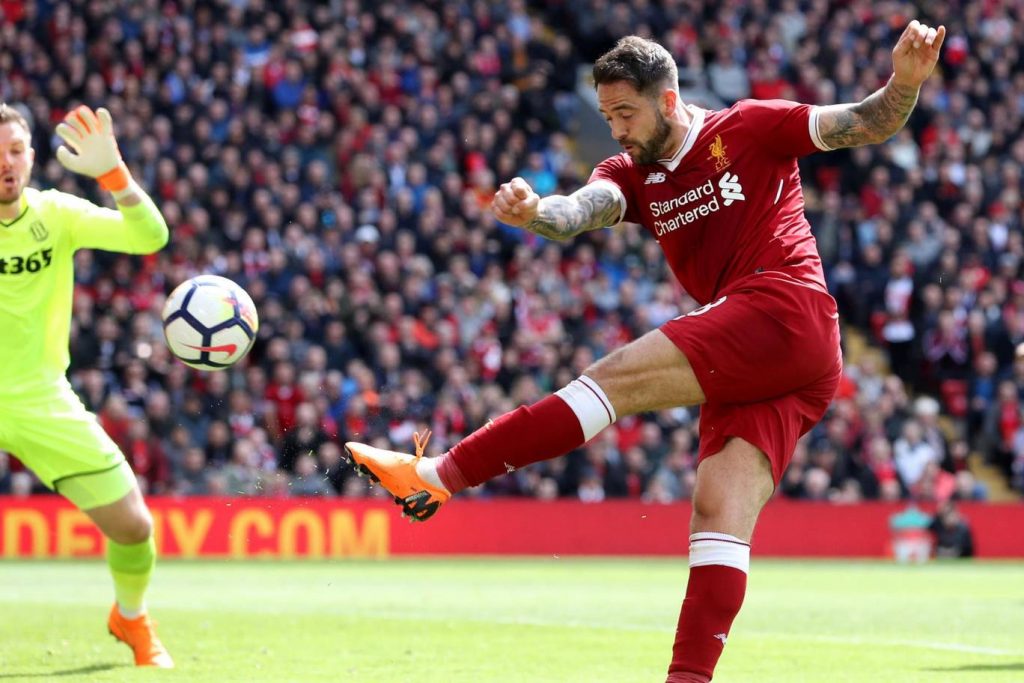 Palace must consider signing Ings, who is strong, hard-working and clinical. The striker could be a top signing for the south Londoners next season.

Gabbiadini made a telling impact when he joined Southampton from Napoli during the 2017 January window, netting 6 goals in his first 4 games. However, the striker failed to deliver on a consistent basis last season and is reportedly keen on a move back to Italy.

However, it should be mentioned that the former Napoli man is a really good striker and would suit Palace’s free-flow attacking style of play under Hodgson. The Eagles could certainly do well with Gabbiadini, who is strong, technically sound, and a natural goalscorer. 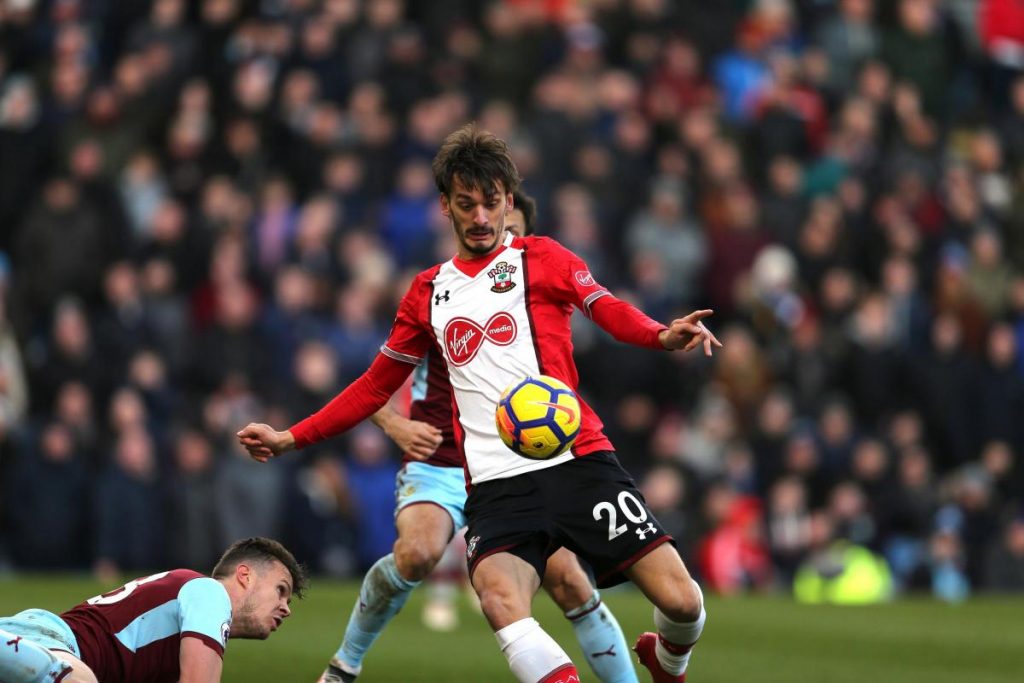 Without a doubt, Hodgson must consider moving for Gabbiadini as the Italian could be an instant upgrade on Benteke.

West Brom will be desperate to keep hold of their star man Jay Rodriguez after suffering relegation to the Championship last season.

Rodriguez, who scored 11 goals for the Baggies, is too good to play in the Championship and has been linked with a host of Premier League clubs, including Crystal Palace. West Brom are demanding more than £20m for the striker. 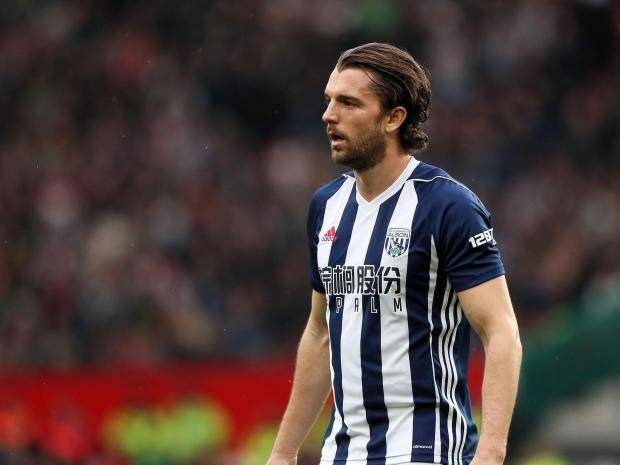 Palace are in serious need of attacking reinforcements this summer, having flirted with relegation last term before eventually finishing 11th in the table. Having proven he is capable of scoring at the highest level, signing Rodriguez would be ideal for Palace.