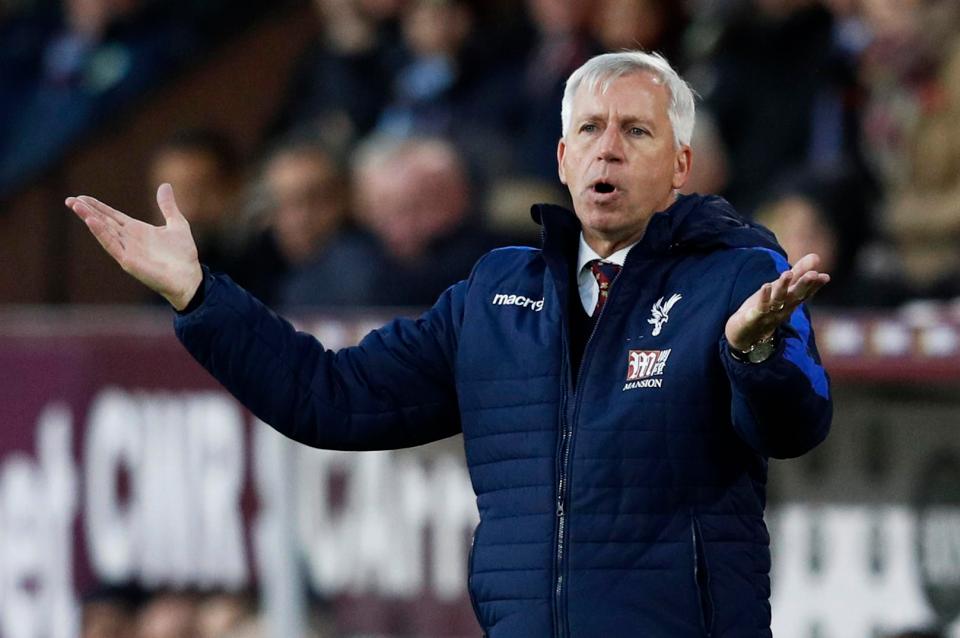 West Bromwich Albion have endured a truly lacklustre season so far and are in grave danger of getting relegated. Currently gracing the lowly 20th spot, the Baggies are 5 points behind 19th-placed Stoke City and from what we have seen so far, they have hardly shown any encouraging signs lately.

They have a poor defence and lack solid players up front while also having a lot of gaps in the midfield area. Basically, a lot of things are working against them but should the club sack current manager Alan Pardew?

Former boss Tony Pulis helped them secure a 10th-place finish last season and this does seem like a terrible situation in contrast. Pulis failed to rally them into putting up strong performances for a good majority of the season, which ultimately resulted in the club sacking him.

Pardew arrived at the club shortly after and although the fans were not too happy about it, the Baggies did decently in the initial few games after his appointment. However, lately, they are back to square one and they have been losing games quite poorly. In fact, they seem like a shadow of their former selves and that is quite concerning since they do have a relatively strong team.

More than anything else, it seems like the club is devoid of confidence and that is reflecting in the poor performances put up by the players. They attack without passion, defend with fear and it almost seems like they are going through the motions for the sake of it now.

That once again puts forth the question of whether or not Pardew is the right choice for the club. Even before he was appointed, several fans had their reservations about him and it turns out they were right. They are without a win in their last 4 matches and have shipped in a whopping 11 goals during those games.

This does not look like the work of a team trying hard to save themselves from relegation. It only seems like they are inching closer to the same, with every passing day.

Pardew was mainly brought in for his ability to stabilise a team and help them stay afloat to ride out the storm. Having lofty expectations from him would be futile but in this case, he has also failed to do the bare minimum – which was to prevent the Baggies from the danger of relegation.

As the competition draws to a close, their chances of survival look quite slim. Since he has not made a positive impact so far, West Brom must definitely consider letting Pardew leave.