According to Leicester Mercury, Leicester City striker Islam Slimani looks likely to return to the Premier League anytime soon. The forward is currently on a season-long loan spell at Turkish outfit Fenerbahce but the club are looking to cut short his stay and send him back in January.

Slimani made the move to the Foxes in 2016 for a reported fee of around £29 million but has failed to hit his full potential. He has since been shipped off on loan spells to Newcastle United and now at Fenerbahce.

The Algerian international has made a total of 39 Premier League appearances for the Foxes, scoring just 8 goals and providing 5 assists in that time. Despite moving to the Premier League as a potential long-term replacement for Jamie Vardy, Slimani failed to nail down a regular role in the squad. (Stats courtesy – Premier League)

He played just 131 minutes in the league during his time at Newcastle as well and barely seemed like a striker who will flourish in the Premier League. The Algerian did show glimpses of his quality but he has failed to maintain consistency in his displays. 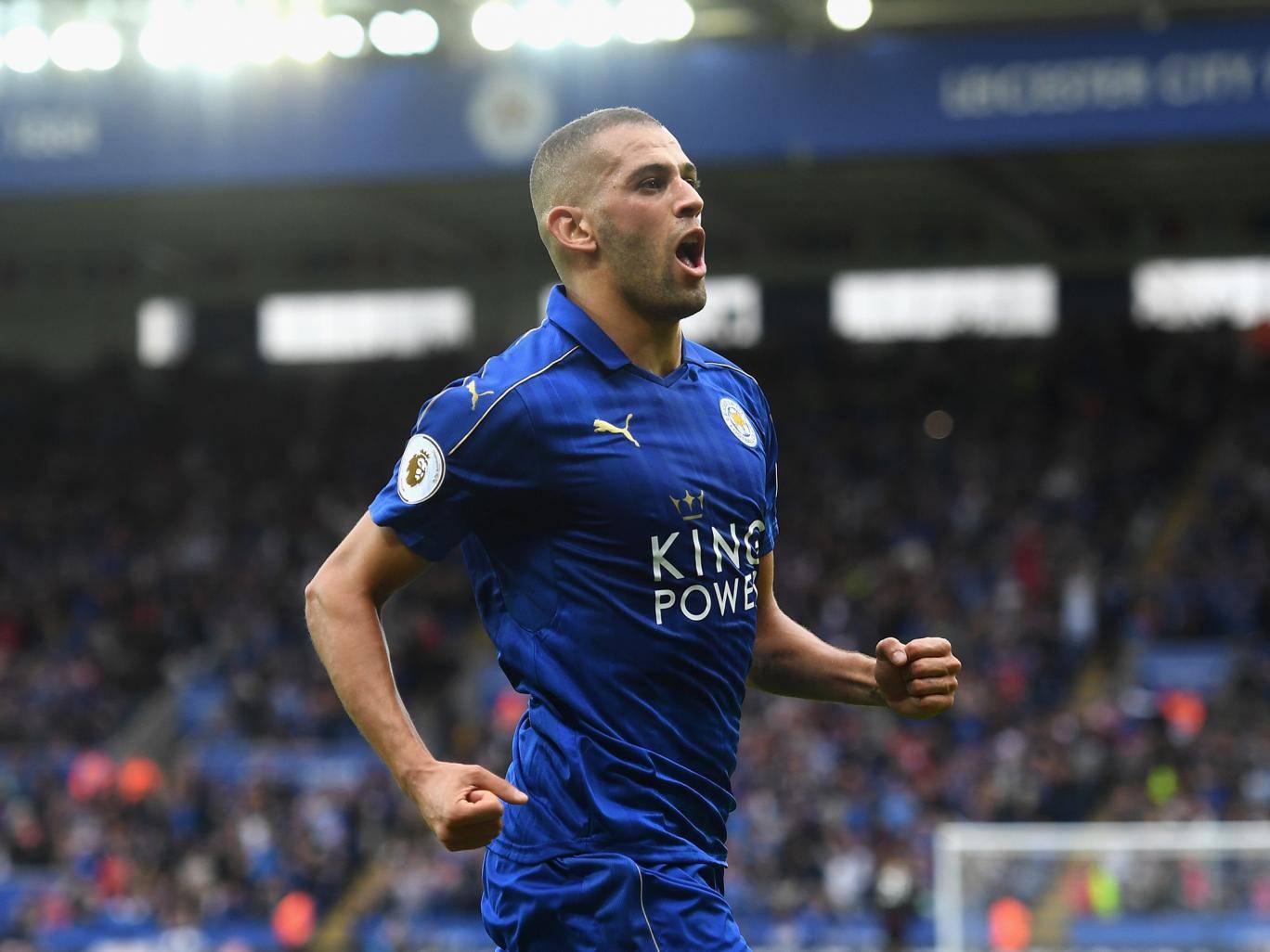 As a result, he was shipped off on loan but the striker’s struggles are far from getting over. Should Fenerbahce terminate his contract and cut short his stay at the club, the Foxes should definitely aim to offload the striker in January.

Though Vardy hasn’t been in the best form this season, he is still their undisputed man to lead the line. Claude Puel also possesses a more reliable option in Shinji Okazaki. The manager’s football philosophy also doesn’t seem like one that will suit Slimani’s style of play.

While the striker does have his traits, what Leicester City need is a more potent and energetic option in front of the goal. Vardy is already 31 and the Foxes are going to need to find a replacement sooner rather than later. 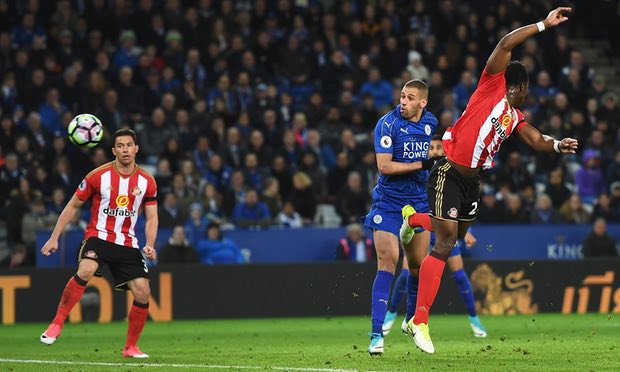 Read more: 20 international goals – Leicester’s attack would receive a much-needed boost if they land this FC Porto hotshot in January

Claude Puel can’t count on the Algerian striker to come through and the manager should rather aim to recoup some of the funds used to engineer his transfer. The club have been enduring a mixed season this term after the demise of their respected club owner. The club are going through a difficult phase and finding a new striker should definitely be one of their top priorities.