Arsenal are looking ahead to a new era after Arsene Wenger announced his departure at the end of the previous season. Unai Emery has been appointed as the new boss and it goes without saying that he needs to make several changes on the pitch and off it. One of Emery’s biggest tasks would be to plug the leaky Arsenal defence.

To do so, he will need to do something about the area between the sticks. The goalkeeper forms an integral part of the defence for a team and there have been quite a few question marks over the £100,000-a-week Petr Cech’s ability to continue as the team’s main shot-stopper. In this article, we will present three reasons as to why Arsenal need to ditch Cech for a better goalkeeper this summer.

First things first, Cech is undoubtedly a Premier League veteran but at 36 years of age, the goalkeeper is merely a shadow of who he used to be. Cech’s reflexes have slowed down and his agility has reduced to a great extent as well. In fact, his deteriorating form is evident from the goals Arsenal have conceded in recent seasons. 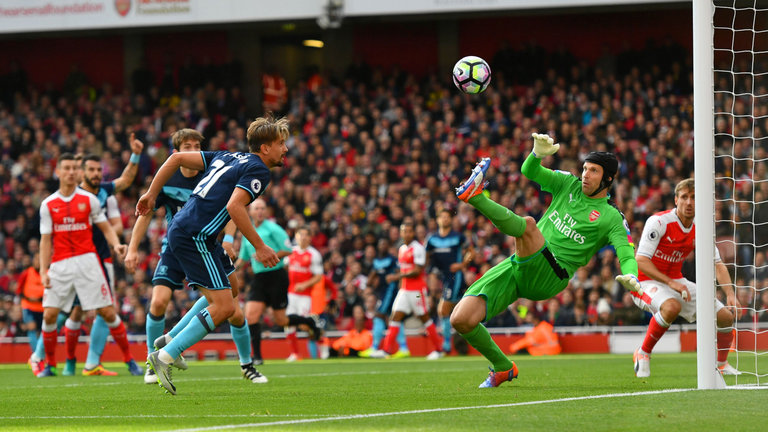 Due to his slow reflexes, the Czech Republic international often gets beaten at the near post. Even in the case of long-rangers, Cech has failed to keep them out.

In a Premier League campaign where Arsenal conceded an astonishing 51 goals, Cech literally gifted 6 of them to their opponents. The former Chelsea goalkeeper made 6 errors, the most in the league, which lead to cheap goals. Such numbers can’t be ignored and Arsenal must take a hard critical look at their goalkeeper.

Emery will certainly be aware of the shortcomings of the current Arsenal shot-stopper and the coach should opt to sell him this summer. 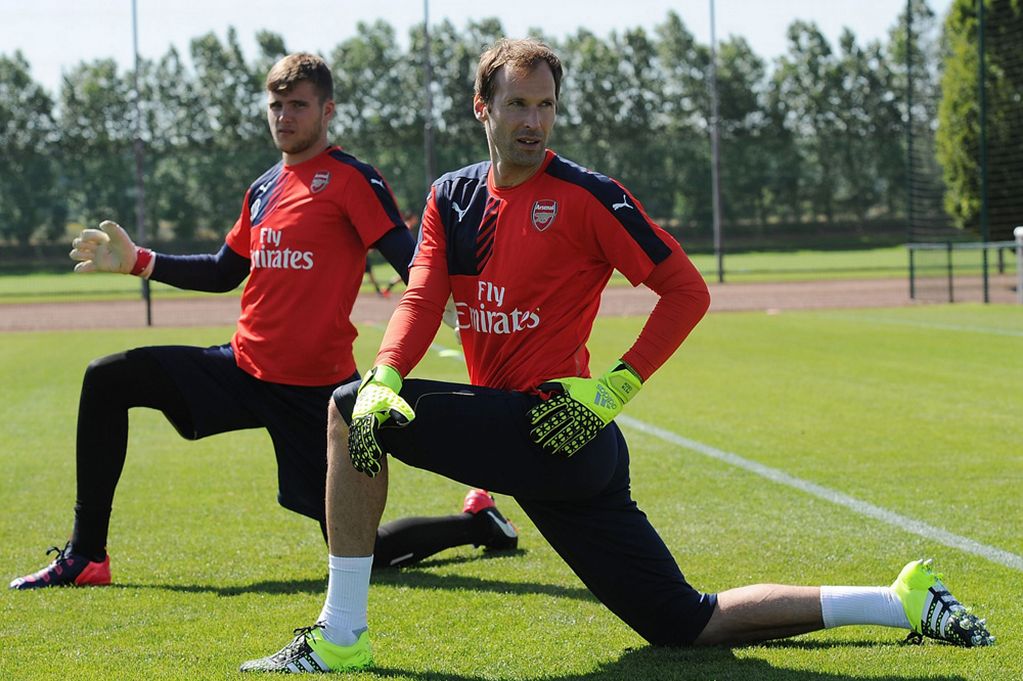 Limited ability on the ball

Cech might have been among the best goalkeepers in the game for years but the player is quite poor with the ball at his feet. His distribution from the back can often be haphazard and he struggles to come off the line when needed.

Hence, Arsenal should look for a goalkeeper who can play out passes from the deep with effective distribution.

As football modernizes, goalkeepers with ability on the ball are in high demand and the Gunners must bid adieu to Cech if they are to get to the next level.