Why Eden Hazard must leave Chelsea for good this summer

According to a report by The Sun, Eden Hazard has put forth an ultimatum to Chelsea. After a lacklustre season which saw the club finish outside the top-four, the prolific attacker is understandably keen to move to a different club.

And the report claims that he has warned the club that he will leave if they don’t spend big in the summer. Hazard, whose current contract with Chelsea runs until 2020, was offered a new deal which could have seen him earn in the region of £340,000-a-week. But if he is willing to reject that in search of a new club, perhaps Chelsea should let him leave.

It would come across as a major blow for the Blues. After all, Hazard has essayed a key role for them over the years. He is a phenomenal attacker and his versatility sets him apart from a lot of his contemporaries. 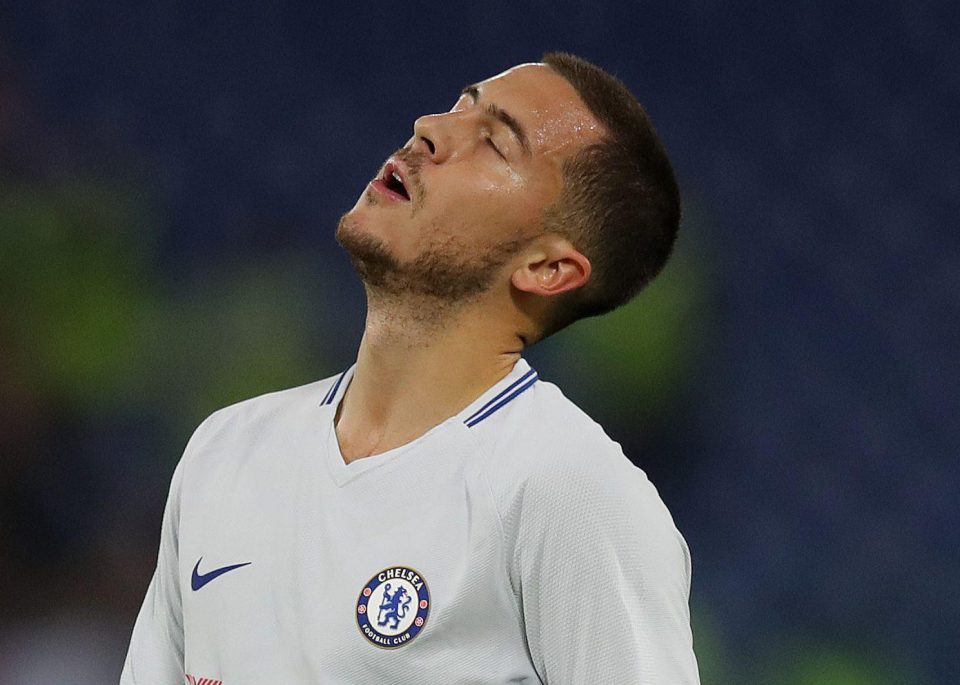 Over the years, he has played across a variety of attacking positions for Chelsea, excelling in every single role. To bid adieu to a player of his calibre will be difficult for the London-based outfit. But as far as Hazard is concerned, an exit from Stamford Bridge could work wonders for his career.

Right now, it almost seems like the Belgian’s career has stagnated. He has won many trophies with Chelsea and he must look for a new challenge to progress to the next level.

Of course, he is yet to lift a Champions League trophy with the club but surely winning the Premier League, the League Cup, the FA Cup and the Europa League would quench his thirst for success at Stamford Bridge. He still continues to impress with his creativity and goalscoring exploits but a new environment could work wonders for his development.

Furthermore, the Blues continue to be a highly inconsistent club. Ever since he took charge, Roman Abramovich has been quite erratic with his managers. In fact, their kits often last longer than their managers and this has only led to inconsistency.

Chelsea could win the title with ease in one season and in the very next campaign, they struggle to secure a top-four finish. This could come down to the lack of an inspirational figure at the club. For all their successes and glory, Chelsea cannot boast of having someone like Arsene Wenger or Sir Alex Ferguson.

Read more: Why this Hazard-esque Tottenham teenager could freshen things up at Newcastle United

Also, at 27 years of age, Hazard is not getting any younger. From the time he burst onto the footballing scene, it was evident that he was destined for greatness. And while he has won almost everything there is to win in England, the player must seek a new challenge.

Every player dreams of winning the Ballon d’Or and the Champions League – both of which are missing from his trophy cabinet. Thus, it is high time for Hazard to test new waters and leave Chelsea for good.