According to the Daily Mail, Chelsea midfielder Tiemoue Bakayoko could make a frustrating return to England sooner than expected. The French midfielder made the move to Stamford Bridge last season in a £40million deal from Monaco but failed to hit the high standards.

As a result, Bakayoko was sent out on loan for this season but Milan manager Gennaro Gattuso has given a disappointing review of his performance so far and the report claims that the midfielder now has another few more games to salvage his loan spell. Should he make the early return from Italy in January, it would be best for the London club to cash in on him and use those funds elsewhere.

Bakayoko was one of the star performers for Monaco in their title-winning season under Leonardo Jardim. He was their midfield engine and a defensive powerhouse who showcased his abilities in stylish fashion. 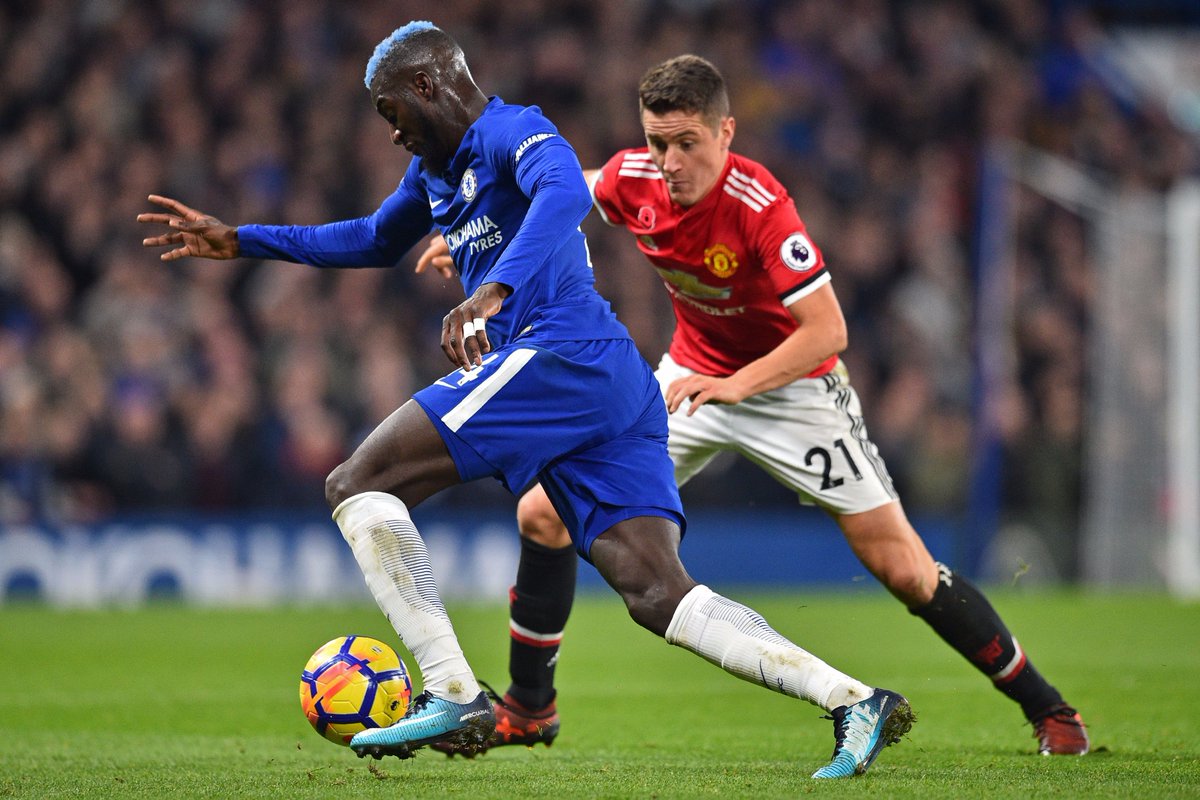 But after making the move to England, the 24-year-old was utterly poor in his displays. Bakayoko was easily caught in possession and didn’t look the same intimidating figure that he was in the Ligue 1. The Frenchman was fortunate to have a player like N’Golo Kante by his side, who often bailed Bakayoko out of tight situations and covered a majority of his mistakes.

If not for Kante’s presence, things would have been a lot worse for Bakayoko at Chelsea last season. The clear issue here is that Bakayoko was unable to defend when the transition was swift.

The movement in midfield was a lot slower in the Ligue 1 which provided the Frenchman with ample time to track back or press the ball.

Things are a lot different in the Premier League and especially at Chelsea. The Blues are extremely swift in their transition and Bakayoko’s failure to cope with it was ultimately the downfall of his spell in England. His lack of confidence and game time seems to have taken its toll on him in Italy as well. 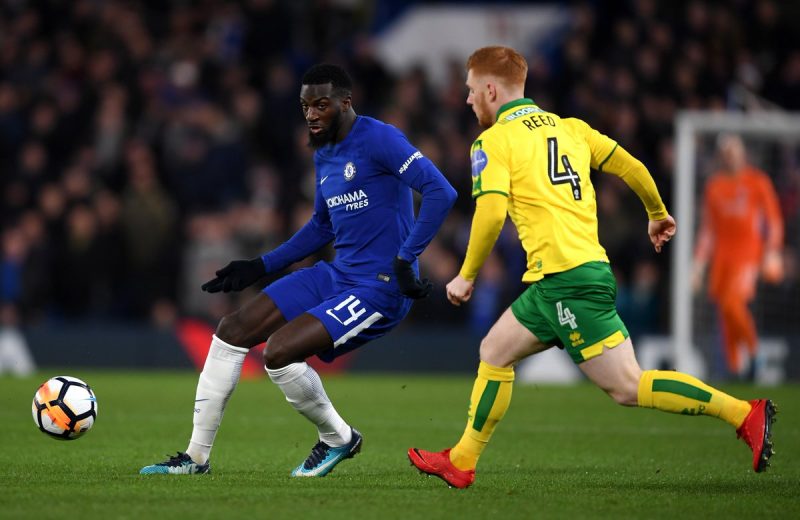 The Frenchman has averaged just 0.3 tackles and interceptions per game. Those are extremely poor numbers for a player who occupies the deep-lying role, someone who is required to seamlessly track back. (Stats courtesy – Whoscored)

Chelsea should definitely offload Bakayoko if he returns to England earlier than expected. Sarri has already transformed the midfield by bringing in his own preferred targets. The Blues can use the sale of Bakayoko to strengthen the squad in other areas as they aim to return to the Champions League next season.