Why Celtic must offload Marvin Compper in January

Marvin Compper joined Scottish champions Celtic in January but has endured an injury hell, managing just 83 minutes of football. The 33-year-old has two years left on his deal.

In nine months at Celtic Park, Compper has failed to convince Brendan Rodgers and has become a forgotten man. He has just made a single appearance for the Hoops and is yet to make a Premiership appearance under Rodgers.

A lack of fitness and form has contributed to Compper’s forgettable spell so far at Parkhead, and he doesn’t look like being involved any time soon as Rodgers left him out of his Europa League squad.

Compper has been struggling with an abductor problem, which has kept him on the sidelines. After the German joined the Hoops last season, he was expected to add some much-needed composure and experience to the backline but the scripts have been entirely different.

In a nutshell, Compper has failed to make a significant impact at Parkhead and perhaps it’s the right time for Celtic to cut their losses.

In reality, there were plenty of warning signs which Rodgers apparently ignored before signing Compper from RB Leipzig. For all the experience and know-how, the German had just managed 91 minutes for Leipzig in the first half of last season. In fact, former manager Ralph Hasenhuttl hardly considered Compper and used him only during defensive crises.

At the first glance, Rodgers jumped at the opportunity to sign Compper in order to beef up his defensive options and add quality to his squad. Compper has vast experience of playing in the Bundesliga, having heavily featured for Borussia Monchengladbach, Hoffenheim and RB Leipzig. However, he has failed to benefit the Celtic squad. 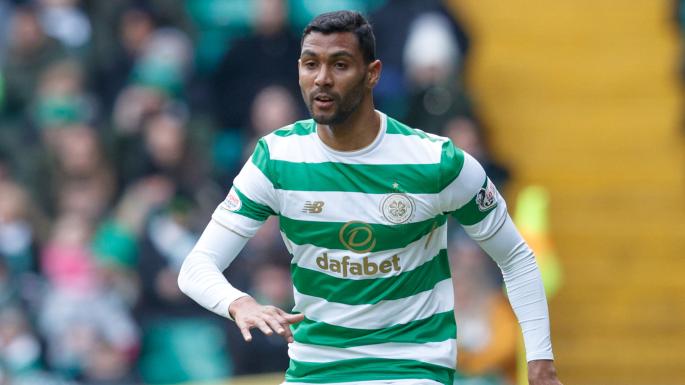 Considering everything, Rodgers must offload Compper once the transfer window reopens. He still has two years remaining on his current contract but retaining him beyond January would make no sense at all for the Glasgow club.

Compper is behind Dedryck Boyata, Kristoffer Ajer, Jack Hendry, Jozo Simunovic and new signing Filip Benkovic in the pecking order, meaning it is difficult for the veteran German to revive his career at Parkhead.

Given his wealth of experience and technical know-how of the game, he was expected to strengthen Celtic defensively but injuries have ruined his career in the last year or so.

Read more: A game-changer – Celtic could complete a masterstroke by signing this out of favour Chelsea starlet

Therefore, offloading the German in January would be the best option for Rodgers and Celtic.