Liverpool striker Dominic Solanke turned 21 last week but he will be frustrated with the amount of game time he has enjoyed at Anfield under Jurgen Klopp.

A product of Chelsea’s youth system, Dominic Solanke left the club for Liverpool last summer with the hope of getting regular minutes. The young striker played a part in Liverpool’s campaign last season with 27 appearances across all competitions, including 21 in the Premier League and four in the Champions League. But most of them were substitute appearances and the 21-year-old failed to get enough opportunities to showcase his talent.

When the likes of Mohamed Salah, Roberto Firmino and Sadio Mane are ripping defences to shreds week in and week out, it is difficult for a manager to disrupt his front three and hand game time to his fringe players.

That’s exactly what happened last season at Liverpool, with the aforementioned trio scoring an abundance of goals between them that left Klopp with no choice but to persist field them in every competition.

But truth to be told, Klopp has given a lot of opportunities to youngsters in the senior team and he is hardly to blame for Solanke’s lack of game time. The likes of Joe Gomez and Trent Alexander-Arnold are glaring examples of Klopp’s faith in grooming youngsters, so it isn’t fair to criticise the German for Solanke’s lack of action.

Solanke was never going to be the first choice to lead the line for the Reds this season, but the unexpected resurgence of Daniel Sturridge as a potent weapon off the bench has meant that opportunities are limited for the 21-year-old. Now that Solanke finds himself way below the pecking order, he must look for a loan move in January.

Championship outfit Wigan Athletic would be an ideal destination. The Latics are short on firepower, with Will Grigg struggling to replicate his League One form. The likes of James Vaughan and Josh Windass yet to hit the stride in the Championship. 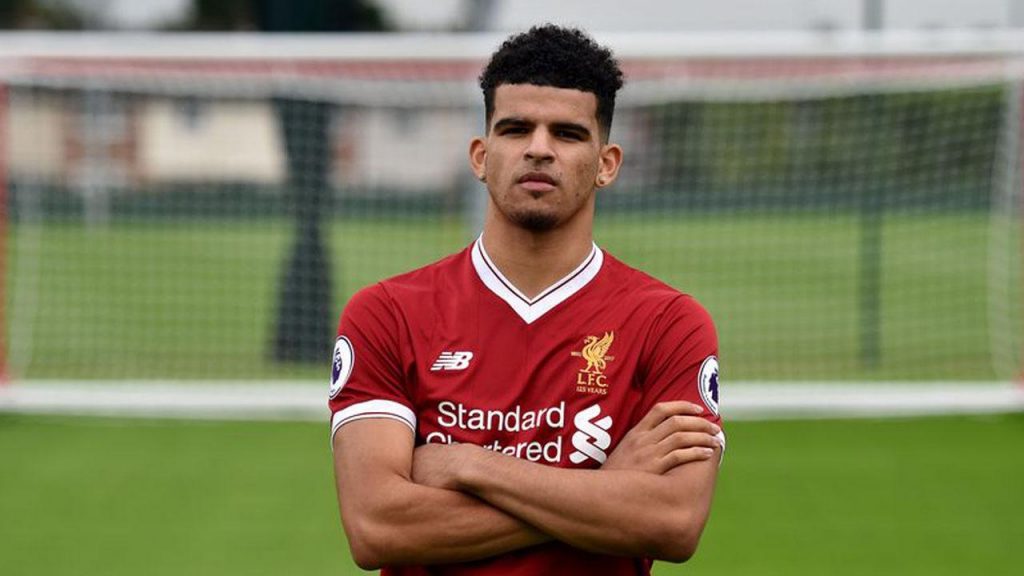 Wigan could do very well with a player of Solanke’s calibre in their ranks. A quick, agile and a hard-working striker, Solanke could lead Wigan’s attack or either play as a secondary striker. He knows where the back of the net is and it could prove to be an inspired move for Paul Cook’s Wigan.

Read more: Not Mane, Not Salah – This intelligent Liverpool star could be the key man for Klopp against PSG

At 21, Solanke needs to play regular football to develop his game and lift his confidence. A temporary switch to Wigan in January could be ideal for all parties involved.