We have talked a lot about the great season that Antonio Conte is having in front of Chelsea, and we also have talked about the decisions he had to make in order to have the almost perfect team he manages at this moment.

Conte made radical changes in Chelsea just to have the huge season they’re having right now, where they are the leaders of Premier League, displaying some great performances and a lot of character and personality in difficult moments. Conte built a great team with just a few additions to the one that Guus Hiddink left.

Although Conte has made the right decisions, sometimes he went wrong with his picks, and we could see that last weekend when the disappeared Willian scored the comeback goal from Chelsea against Manchester City atEtihad Stadium. The Italian head coach has demonstrated he is a human being and he can make mistakes, but so far, he could see those mistakes before it was too late.

Both media and Chelsea supporters have been wondering what happened with Oscar, one of the most talented and important players Chelsea had in the past seasons. Well, Oscar is not part of Conte’s plans in Chelsea, and the Brazilian midfielder needs to find a new team as soon as possible. You may be asking yourself why Chelsea should sell Oscar if he is one of the best young players in the world, but now we’re going to answer that question.

These are three reasons why Chelsea should sell Oscar: 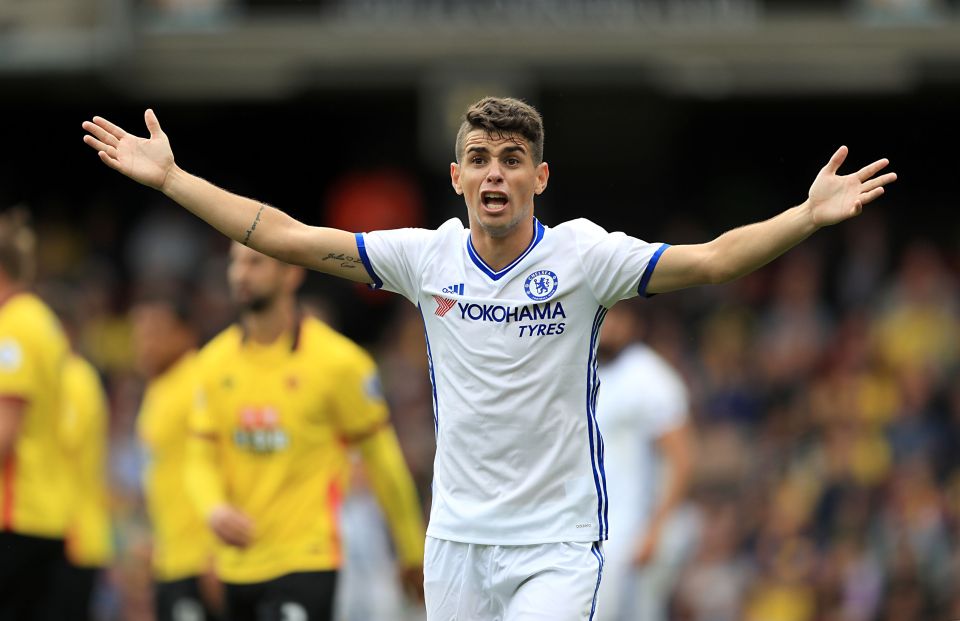 Oscar came from being one of the favourites of the managers to be relegated on the bench (and sometimes in bleachers), and seeing the resurge of Matic, he is more unlikely to have a reasonable amount of first-team minutes in this Chelsea. Besides, the Blues are linked to Italian star Marco Verratti, a player that only can make Oscar’s journey harder at the Stamford Bridge.

There is no doubt about the quality of Oscar as he led Chelsea to reach many victories in the past. The boy is not only a great agent in attacking but defending as well, as Oscar can collaborate with his teammates in defensive labors. If Oscar decides to stay with Chelsea, he will be wasting his talent; something which can easily find him a new team. Both Chelsea and Oscar don’t need each other anymore.

Oscar is still pretty young and there’s no doubt that Chelsea can get a lot of money out of him if they decide to sell him right now, but if he continues to waste his career at the bottom of the bench, his market value will continue to drop drastically. So, if Roman Abramovich and his Blues intend to make the most out of the investment they made on the Brazilian youngster, they should let him go any time soon before he walks away for free.