For a player who had starring roles in his country’s Euro 2012 and World cup 2014 campaigns, Debuchy’s fall from grace has been quite extraordinary.  The French right back first moved to English football in 2013, when Newcastle United signed him up from Lille. Stellar performances as a Toon lead to him being signed up by Arsenal as a replacement for the then Manchester City-bound Bacary Sagna.

Debuchy’s career at Arsenal started off with a bang, as many lauded him for his consistent performances at right back. Eventually, like every other Arsenal player, he too faced a lot of injury problems that marred his chances of remaining a first team favourite. Young Spaniard Hector Bellerin was brought in to replace Debuchy when the Frenchman was out injured. Bellerin hasn’t looked back since though as he has established himself as one of the most talented defenders in the world.

At 31, Debuchy still has a few years ahead of him, if he can keep himself fit. A recent injury to Bellerin seemed like it would open up the doors again for Debuchy, but crooked Englishman Carl Jenkinson was given the nod for the Manchester United and PSG games. This is something that will irk Debuchy, who has worked his way back to fitness in order to get a game for Arsenal, but Wenger just wouldn’t budge. His future at Arsenal could be thrown into the open when the transfer window re-opens in a month’s time. Debuchy should look to move on from Arsenal and he might just have enough time on his hands to get his career back on track.

The Turkish powerhouse have been named as a possible destination for Debuchy. They showed their interest in signing the Frenchman in the summer too, but nothing came of the deal. They are likely to try their luck again and if the right offer is made, they could have their man. Gala certainly wouldn’t be the worst club Debuchy could pick, as they sit 3rd in the Turkish league standings. They can also boast of having players like Wesley Sneijder, Nigel De Jong, Lukas Podolski and a few other big names among their ranks. This will certainly appeal to Debuchy and having such a big stage to perform, Gala might give him the perfect opportunity to get his career back on track. 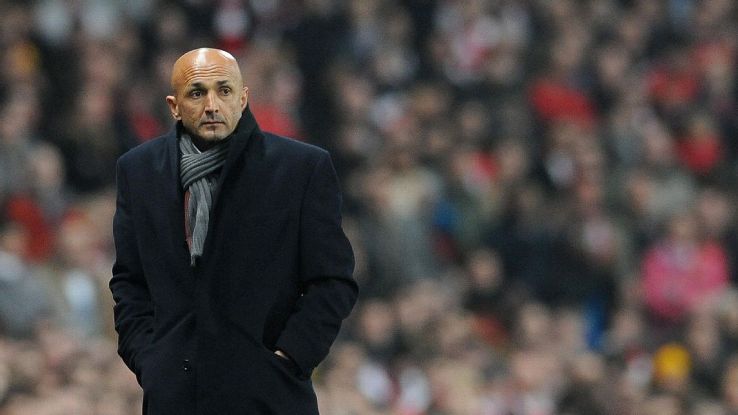 The Italian club are perennial suitors when it comes to Premier League failures. They have as many as 4 former Premier league players among their ranks. Edin Dzeko, Wojciech Szczesny, Thomas Vermaelen and Mohamed Salah all consider Rome to be their home now and Debuchy would rejoice at being able to reunite with his former teammates Szczesny and Vermaelen. The Capital club are in need of a dependable right back and Debuchy, by all marks, fits the bill perfectly. One English club might just save Debuchy’s career by keeping him in England and that is Crystal Palace, who are managed by Debuchy’s former manager at Newcastle, Alan Pardew. Crystal Palace are in real need of defensive solidarity. The chance to stay in London might also appeal to Debuchy, as Crystal Palace are a London-based club too. Also, Crystal Palace is a home of Debuchy’s former teammate at both Lille and Newcastle, Yohan Cabaye. Reuniting with Cabaye and Pardew might give Debuchy the confidence to turn in performances of the sort we are used to seeing from him in the past. The form that once made him England’s most threatening right backs and also garnered attention from Arsenal, is the kind of form that he will have to show to get back to his former best.