The 2018 World Cup is underway and England will kick off their tournament with a clash against Tunisia on Monday night in Volgograd.

Gareth Southgate’s Three Lions will be attempting to break a cycle of heartache and humiliation at major tournaments. Elimination from the 2016 European Championships at the hands of Iceland was perhaps the ultimate embarrassment. England couldn’t get past the group stage in the 2014 World Cup in Brazil either.

Tunisia head into the group knowing that they are underdogs and will have a tough job to qualify. An unbeaten qualifying campaign may give them hope of at least improving their otherwise dismal record this summer.

England have enjoyed impressive results in friendlies and qualifiers, leading to a ten-game unbeaten streak. Thus, the Three Lions are ought to be in a relaxed, positive mood ahead of their World Cup opener.

However, England’s defence remains a major concern. Southgate will certainly go with a three-man defence. Kyle Walker, Gary Cahill and John Stones should form the backline with Kieran Trippier and Ashley Young starting as wing-backs.

Jordan Henderson should start ahead of Eric Dier in the holding midfield role. Dele Alli gave a glimpse of his class in a deeper role in the friendly against Nigeria and should start alongside Henderson in central midfield.

Marcus Rashford picked up a knee injury earlier this week but the Manchester United forward returned to the training on Friday and is expected to be passed fit to face Tunisia.

However, Rashford may have to be content with a role on the bench as Raheem Sterling and Jesse Lingard could be tasked with offering width and helping central striker Harry Kane in the team’s attacking endeavours.

Punching above their weight is something Tunisia have to do this summer if they are to advance to the knockout stages. They usually play with three defenders, defend with all their gusto and look to hit teams on the counter.

Tunisia certainly have the ability to frustrate teams by defending in numbers and will play a counter-attacking style under manager Nabil Maaloul. 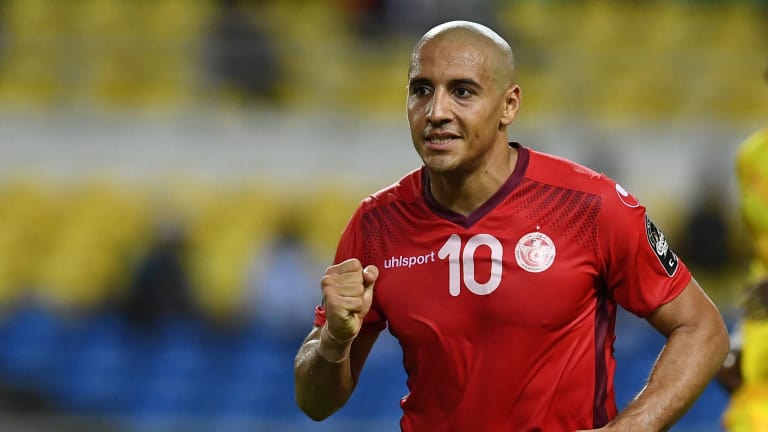 Considered one of the rising stars of African football, Naim Sliti could be the man to watch out for Tunisia. Sliti will be complemented by Wahbi Khazri and Ben Youssef in the attack.

Tunisia will be without Youssef Msakni, who has a cruciate ligament injury, so Maaloul’s side could have a forward line based on the versatility of the four attacking midfielders.

Harry Kane has been handed the captain’s armband and it’s safe to say he’s England’s most dangerous player following another sensational season with Tottenham Hotspur.

The pressure will be on him to replicate that kind of form for his nation but Kane cannot afford to let the weight of expectation affect his performances on the pitch. The 24-year-old will be the lynchpin in the attack for the Three Lions. 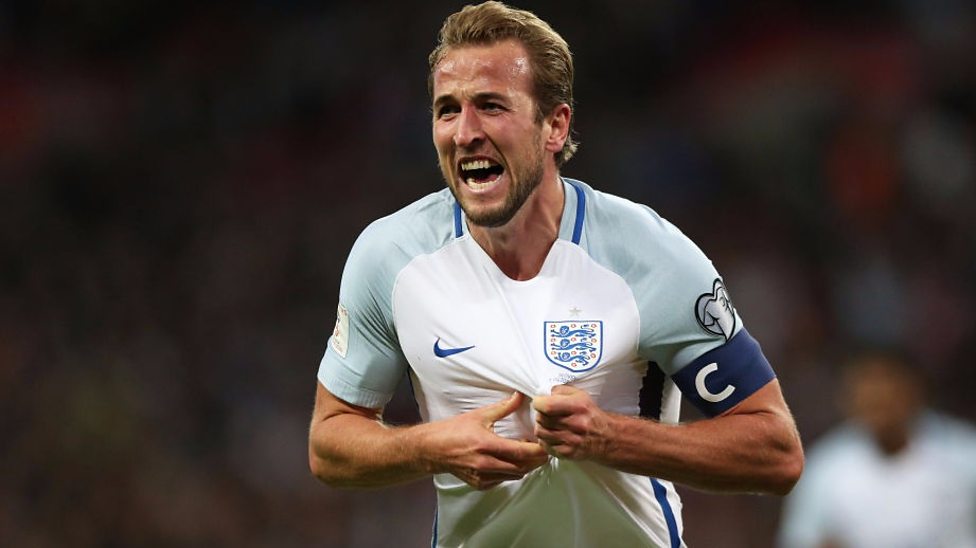 These two teams have met twice before, with England winning and drawing once. The Three Lions have a tendency to choke on the bigger stages but they couldn’t have asked for an easier start to the tournament and should win comfortably.