Predicted Arsenal line-up to face Everton in the Premier League

Arsenal have enjoyed a recent surge of form, picking up another win in the Europa League on Thursday. The Gunners have now won all of their games after the opening two defeats to Manchester City and Chelsea.

Unai Emery’s men come up against another tough opponent in the form of Everton this weekend. The Toffees visit the Emirates stadium and Emery will have to be wary of a number of potent attacking forces. Everton will be boosted by the return of Richarlison who has served his 3-match ban.

Henrikh Mkhitaryan will be undergoing a late assessment and is a doubt for the game. Sead Kolasinac and Ainsley Maitland-Niles are still on the road to recovery. Apart from long-term absentees, Unai Emery has a fully-fit squad. The Spaniard also rested a couple of players in the mid-week, who should return for this fixture.

Cech should return to the line-up as Unai Emery eases Leno into the scheme of things. The veteran has struggled with the ball at his feet and his stability is crucial to Arsenal’s style of play.

Bellerin was benched for the mid-week game and will return to the fold for this one. His pace and energy down the flank have always been helpful to the Gunners.

The former Borussia Dortmund man is proving to be an essential member of the squad. He will continue in central defence.

Mustafi’s performances haven’t been up to par in recent weeks. The German needs to add more intensity and awareness to his gameplay.

Monreal will always remain a massive threat down the left. His raids down the flank will be crucial in this game.

Xhaka was also rested for the Europa League game and should return to the line-up. The Swiss international is currently enjoying a surge in form.

The youngster has made a quick impact and has shown minimal fragility after making the big move to England this summer. He should continue to partner Xhaka in central midfield.

Ozil has now found his scoring feet and his passing has been on point. The German will be the main source of supply against the Toffees. 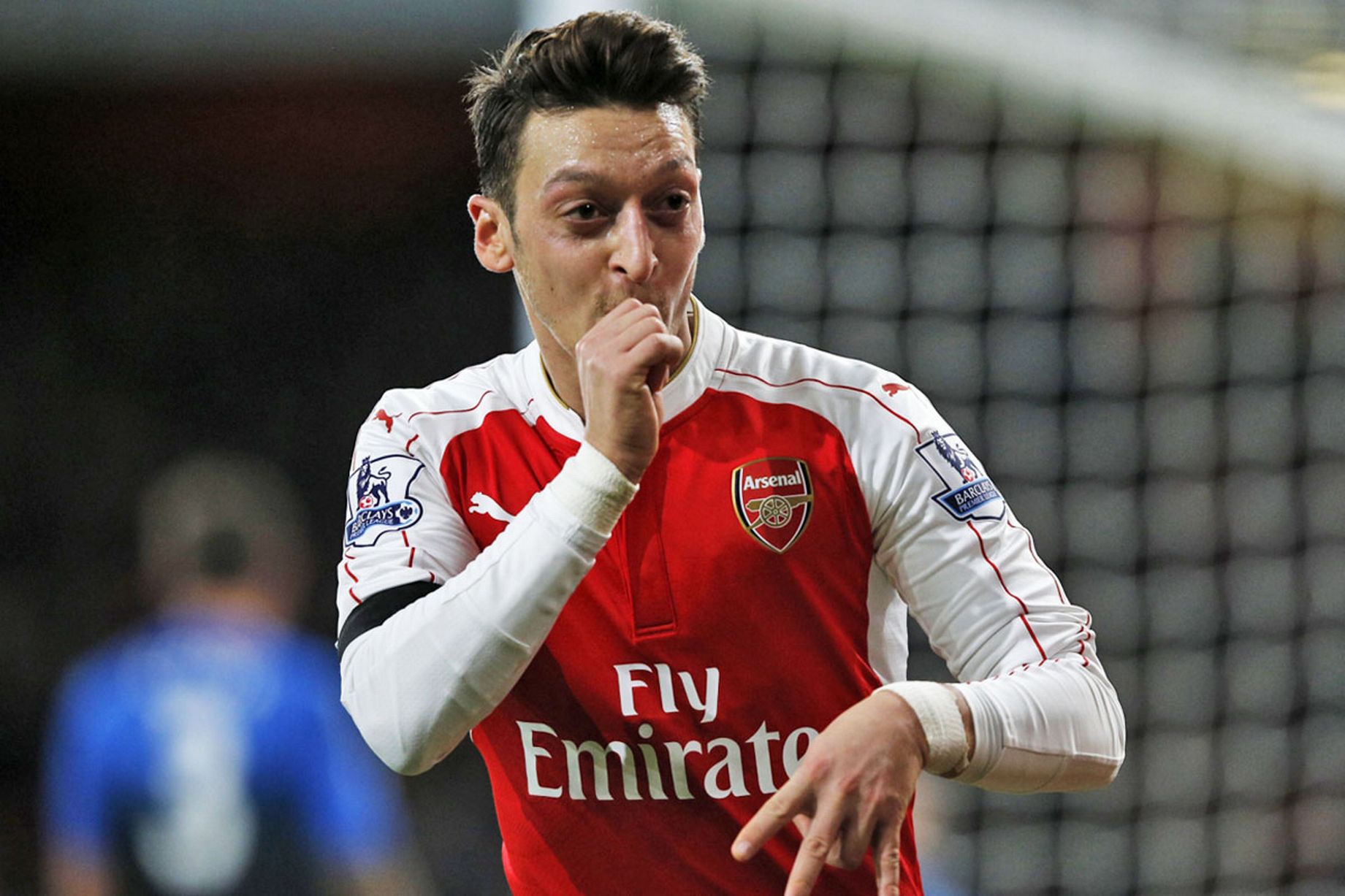 Ramsey has scored 6 goals against Everton, more than he has against any other side and will surely be aiming to continue that streak.

The Gabon international seems to be in very potent form right now and will surely be in the thick of things this weekend.

Read more: Why Arsenal should stun everyone by completing a cut-price deal for £44m Man City star in January

The Gunners have rarely lost with the Frenchman on the field. He should continue to lead the line against the Toffees.