A 14 minutes hat-trick in between goals from Mesut Ozil and Theo Walcott gave Arsene Wenger’s Arsenal a morale-boosting victory over West Ham at the new Olympic Stadium in London at the weekend. This victory took them to the 2nd place in the points table, 3 points off the top as they move into the last round of the group stage of the Champions League. The Gunners have already qualified for the knockout stage of the competitions and have a very slim chance of moving to the top of the table after the end of this round. They travel to Basel for a fiery encounter as the Swiss outfit tries to consolidate their place in the Europa League. Here is the predicted lineup that Wenger might field for this game against Basel:

Here is the predicted lineup that Wenger might field for this game against Basel:

The manager will still be without the services of Hector Bellerin, Santi Cazorla, Danny Welbeck and Per Mertesacker while Mathieu Debuchy is also unavailable. Olivier Giroud and Mohamed Elneny could be back in action after nursing recently picked up injuries. Gabriel will also have to be assessed before the game to be passed fit.

The first choice shot-stopper for the Gunners in the European nights, Ospina has been decent in the previous outings for the club and should start this game on Tuesday.

Injuries to key players in this doomed position for Arsenal will see Carl Jenkinson get his chance to impress in this game against Basel. The French defender was solid at the back in the game against West Ham and will start this game at the heart of the defense for Arsenal.

His partner in crime, Mustafi, has had a superb start to his debut season at the club and is a regular started for the Premier League and also in the UCL.

The English defender was an unused substitute in the victory over the Hammers and should keep his place in the side for this game.

The midfielder will travel back to his homeland to take on the Swiss outfit Basel as he goes head to head against his blood brother Taulant Xhaka on Tuesday.

Just coming back from injury, Elneny got a few minutes under his belt at the weekend and should start this game for the Gunners. 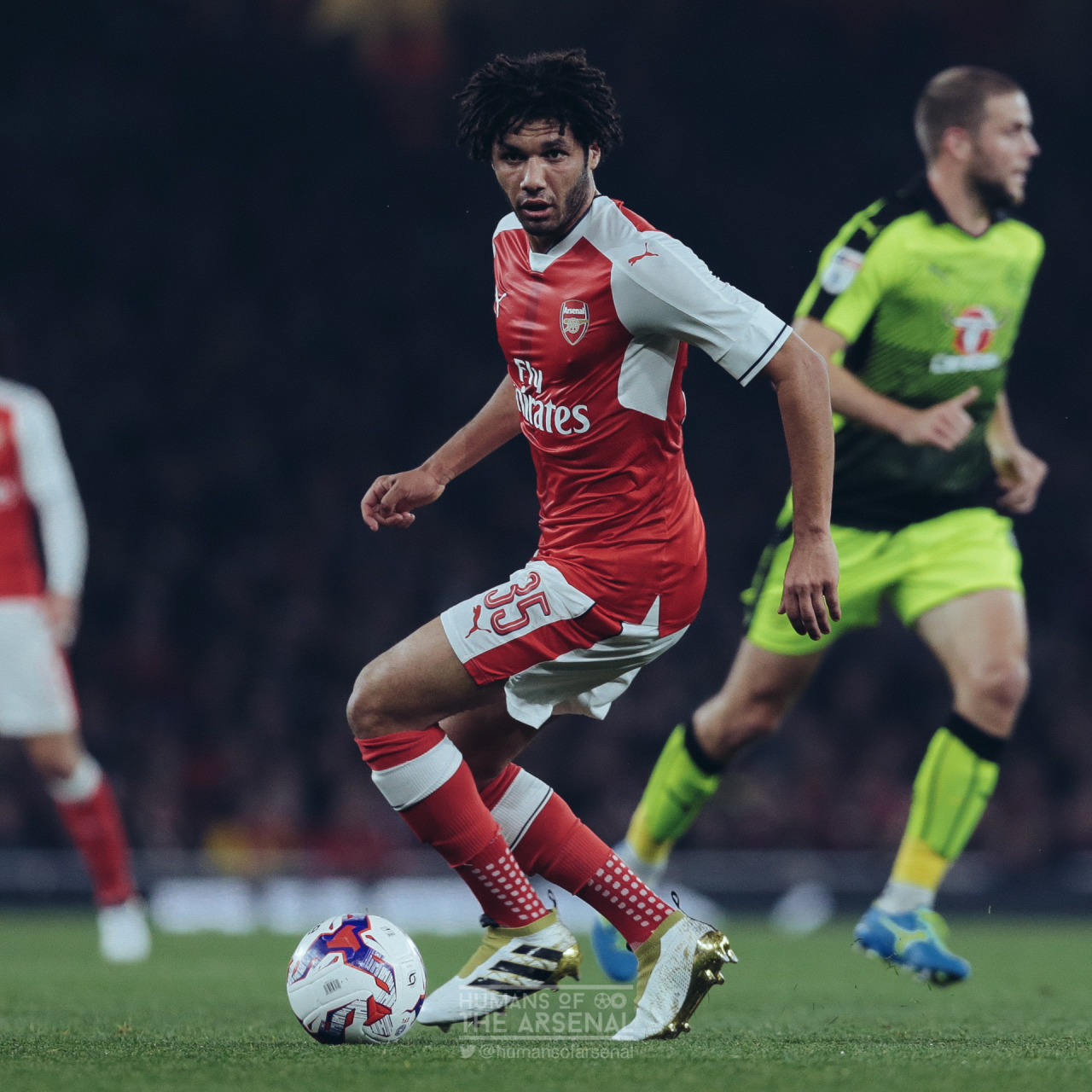 The English winger had a decent outing against West Ham but he will have to play a more important role in a slightly weakened side for the Gunners in this game.

The Nigerian attacker has been impressive on the few occasions he got to start games this season and Wenger will hope that he can take his chance in this game against Basel.

Providing Sanchez with some much-needed rest, Giroud, who has been in excellent goalscoring form, should start this game, having proven his fitness for Arsenal.