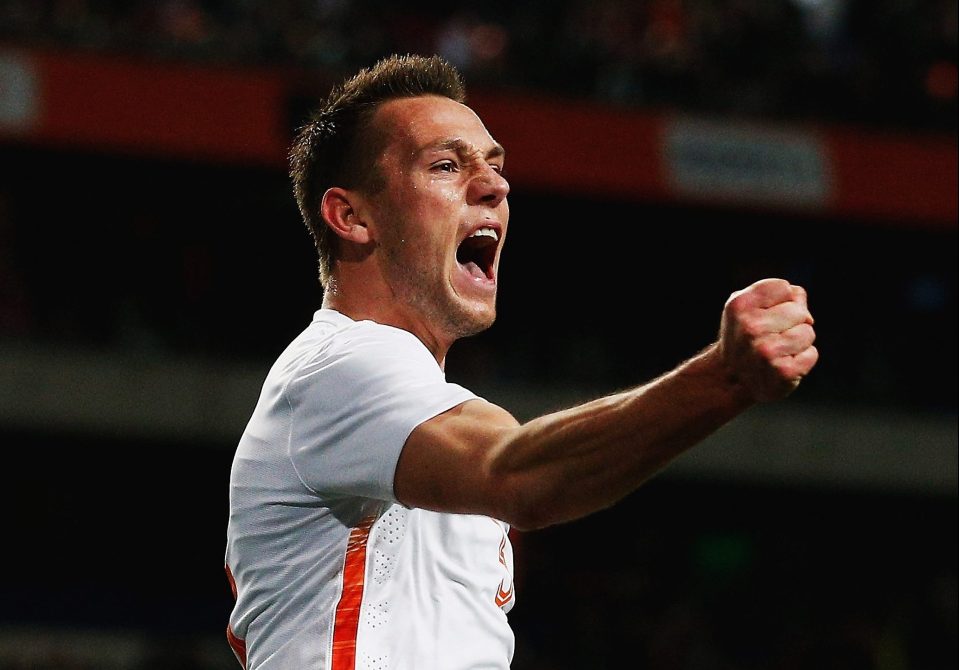 A lot of names have been linked with Manchester United since Jose Mourinho took the reins of the team. Despite the big signings they made at the beginning of the season, Mourinho is not happy with his team, and he wants to make some changes in Red Devils’ lineup. So, plenty of players have been on United’s radar, but just a few of them are likely to become part of Mourinho’s squad in the near future.

Manchester directive told Mourinho he can spend as much money he considers is necessary to shield the team. And seeing the performances of the team this season, we can say it is not a problem of money, and that matter isn’t important for the Portuguese coach, as he wants to rebuild his team as soon as possible.

“The Special One” has some positions to reinforce this next winter transfer window, and the defence appears like the most difficult. Mourinho has struggled with the injuries of some of his starting defenders, and he will try to buy top level ones to supply the lack of regularity from some of his agents. In recent days, a particular name became stronger in Old Trafford, as this defender has shown his desire to leave his current team.

Stefan de Vrij is a Dutch defender who is currently playing for Lazio, in Serie A. Stefan told in the last days that he wants to leave his current team, and Manchester United might be his next club. A few months ago he was hunted with some of the biggest teams in Europe, but nothing happened neither with de Vrij nor the teams linked to him. Now Manchester are seen as the front-runner in the race for Stefan, but there are still some doubts in England about the quality of the defender. Maybe he was successful in both Feyenoord and Lazio, but it doesn’t mean he will continue with his good performances at Old Trafford, and many Manchester supporters are asking if this guy can be a good addition to his team.

Well, he is. Stefan de Vrij has displayed a great game during his stays with Feyenoord and Lazio and also in his national team, Netherlands. He has shown he is not afraid of challenges and playing in a huge team like Manchester would be the biggest one of his life. The centre-back is tough, has great character and maturity on the field, as he is compared to his country’s legend – Jaap Stam.

Not all the players are same, but seeing the interest of Manchester and the imminent transfer of Virgil van Dijk, it won’t be a surprise that they sign de Vrij as well. De Vrij will provide security on defence and personality when the team needs it. Stefan would be a great purchase for Manchester seeing his age and all the good things he has proved so far. This is the right player for a Jose Mourinho’s team, mainly due to his excellent defensive ability.