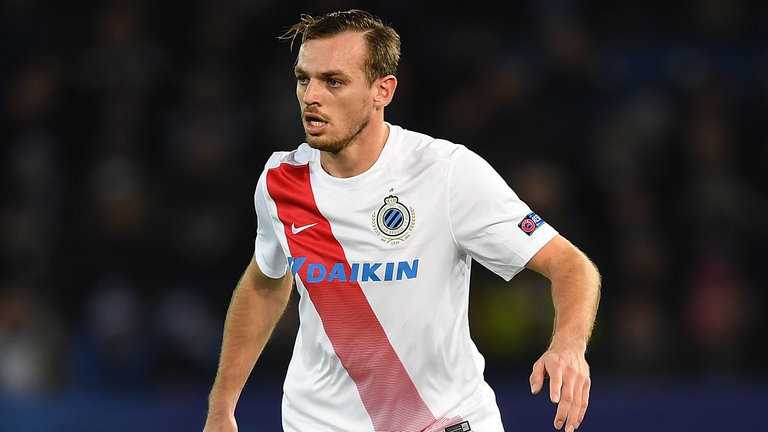 Now that Leeds United have completed a four-and-a-half year deal for Belgian left-back Laurens De Bock, their defence may well have a better-balanced look about it.

De Bock arrives from Club Brugge, hoping to help the Yorkshire side to the Premier League and he may well get his wish, with Leeds sitting 6th in the table, in the play-off positions and just six points off an automatic promotion place.

All this after a poor run of form from the end of September to the beginning of November too which shows that with a fit squad, Leeds may be bettered only by Wolves.

Had his troubles and was temporarily replaced by Andy Lonergan, however, he is the better ‘keeper and seems to have settled now.

Regular right-back Luke Ayling improved steadily to be one of the top three or four right-backs in this division and would have been an obvious choice. But he is out for the season which will allow Berardi to move to this side.

Leeds’ outstanding defender and one who is, arguably, of Premier League standard now.

Cooper probably edges it ahead of the likes of Pennington and Borthwick-Jackson for this role.

Now provides Leeds with a proper balance – the first specialist left-back to appear since Charlie Taylor left and that is crucial.

Has emerged as the outstanding central midfielder in this squad and should be one of the first names on the team sheet. 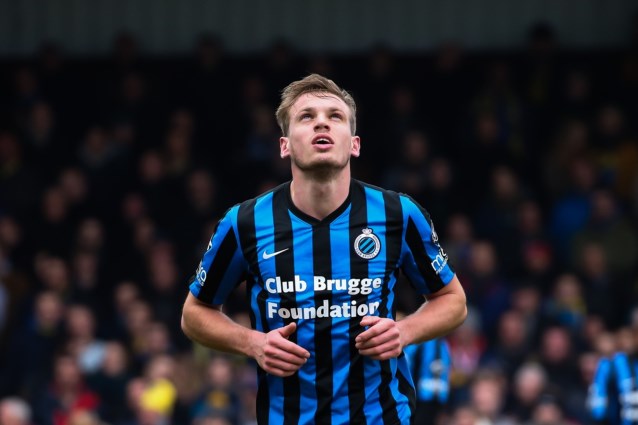 Others have, can and will challenge for this position but Vieira remains a hot prospect for the future and even right now, has the talent to keep others out of the midfield.

Knows how to finish and provides a great mirror of Roofe on the other side.  Leeds have a well-balanced attack when these three are fit to play behind the striker.

Usurped countryman Pablo Hernandez for this role when fit and should regain his place when he comes back. His quality has proven to be sufficient in this division.

He’s been moved around a little too much for my liking; right wing, No.10 and even up front but playing on the left and cutting in on to his right foot is by far his best role.

The German is somewhat of an enigma but given what Leeds have at their disposal, he is definitely the best centre-forward in this squad.