Why Arsenal cannot afford to lose Alexandre Lacazette this summer

According to reports in Metro, Arsenal’s French striker Alexandre Lacazette is weighing up his future at Arsenal and is considering to move away from the Emirates before the transfer window shuts down tomorrow.

Express suggests that French club Lyon are favourites to have their striker back, a year after selling him to the north London club for a fee worth £52.7m. French giants PSG and Spanish champions Real Madrid are also in the race to snap up the 27-year-old.

However, Arsenal, under the new regime of Unai Emery, shouldn’t let these things take centre-stage, with the new project underway at the Emirates. Here’s why it would be a disaster for the Gunners to let Lacazette leave this summer:

Lacazette is an impact player

On the evidence of the first few games in the league, Lacazette has proved his worth to warrant better things at Arsenal. Pierre-Emerick Aubameyang has been up and down in terms of his performance this season, which means Emery might need the services of Lacazette sooner than later.

In addition, with Europa League and cup competitions due to arrive, the manager would be needing proper squad depth to rotate his players and get the results expected. Lacazette’s recent displays have even pushed Emery’s door for a first-choice role in the line-up.

Perusing his stats from last season, the Frenchman netted 14 goals in 32 appearances (6 from the bench). The numbers were considered poor for the striker’s ability, as he can do better when given a stretch of games to prove his prominence at the highest level.

Given the fact that Aubameyang can play on the wing, Emery can also think of deploying Lacazette as a striker and the former at left-wing. The other option would be playing a diamond midfield with two strikers up top.

Read More: Who’s this 18-year-old Russian prodigy on Arsenal’s radar? Another gem of a find by Mislintat? 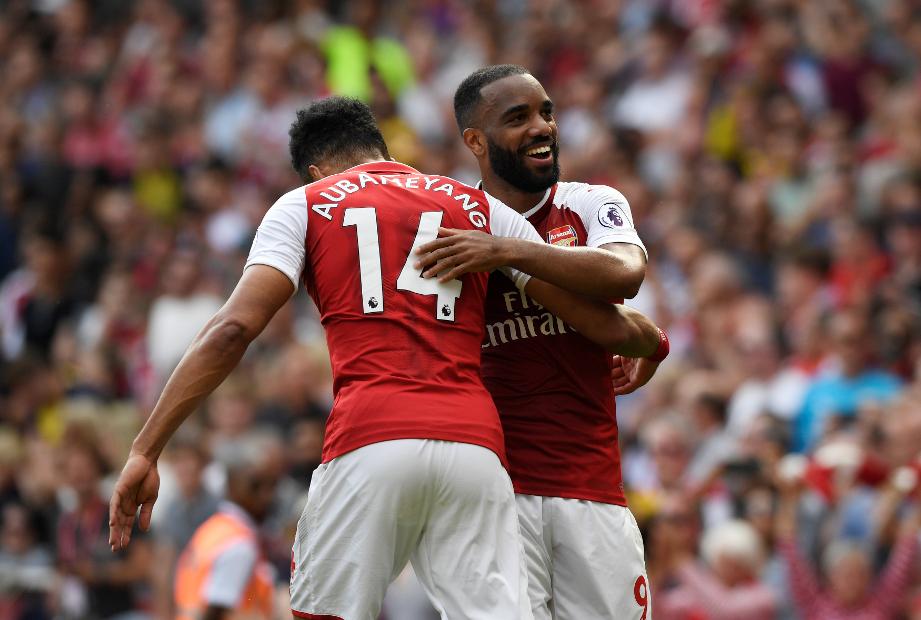 If Emery really intends to use the player, he has numerous ways to do so. Arsenal cannot afford to lose Lacazette this summer, especially knowing the fact that they can’t buy a replacement. Apart from these aspects, Lacazette is a top-quality striker who just needs a run of games to show why he is still a man to take Arsenal forward in the coming seasons.