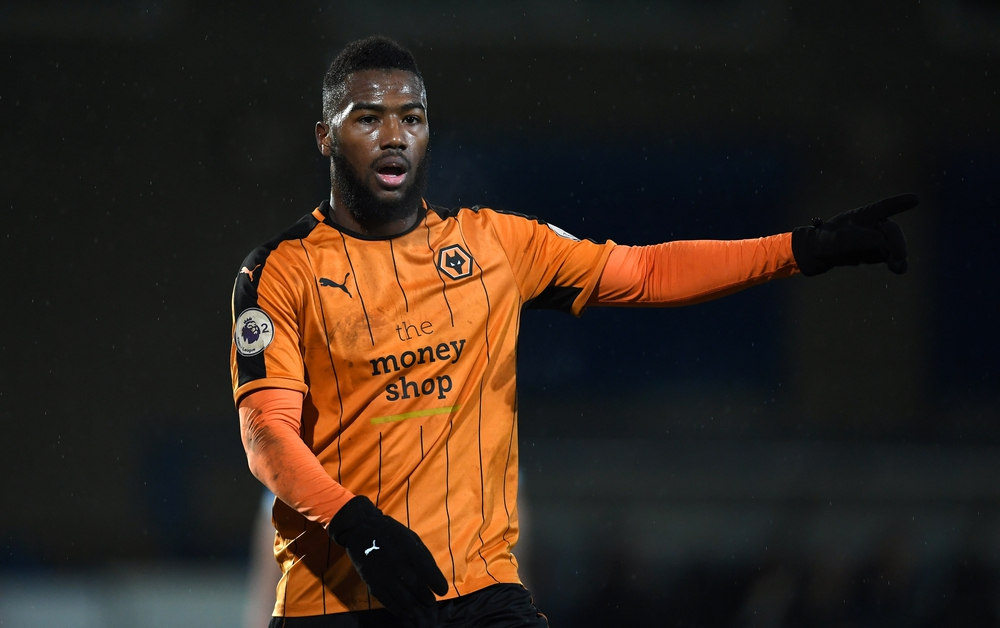 Bye bye, Nazon? The Future Of Duckens Nazon At Wolves

Wolves’ 23-year-old centre-forward Duckens Nazon has been on loan at Coventry City since August but the crowd favourite has now returned to Molineux having issued a goodbye message to supporters via social media. The striker scored eight goals in 24 appearances for the Sky Blues this term in League Two but reached the end of his loan deal at the Ricoh Arena and New Year’s Day.

Upon leaving the club, the man known as ‘The Duck’ issued a message to Coventry fans on Twitter which read “I will never forget you”.

The Haiti international picked up an unfortunate hip injury at Carlisle United just before the turn of the year and was off the field for ten minutes having come on as a substitute himself.

Until he was usurped by Marc McNulty recently, Nazon was Coventry’s leading scorer and manager Mark Robins suggested that he wanted to keep hold of the striker for the rest of the campaign, though it seems now that it won’t be possible.

Although Robins only saw fit to use Nazon as a second-half sub during his last four outings for the club in December, City are understood to be continuing talks with Wolves’ chiefs about a possible extension though it would appear he will be loaned out to someone else. 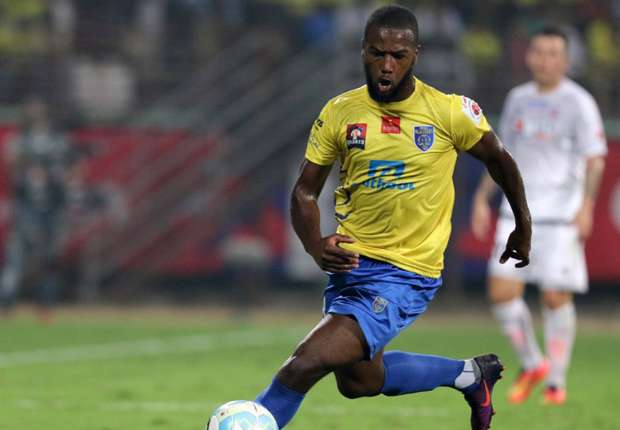 Apparently, despite clearly enjoying his time at Coventry, Nazon wants to join a club at a higher level and so will hope to attract the interest of a Championship side.

Given his record of eight in 24 at Coventry down at League Two level and the riches Wolves appear to possess, it is highly unlikely he will be considered for action at all at Molineux and at 23, I can’t quite see him improving enough to force his way in when they are a Premier League side next season.

So, a move to the Championship or even League One for that matter would be good for the player and he must ensure that he impresses enough between now and April to gain himself a good move.

Nazon does have a contract until the end of next season at Wolves and so a proper sale is required, though the West Midlands side would no doubt accept a nominal fee for his services making a move pretty easy in the summer.

Where he plays next season is anyone’s guess, but it seems sure that it won’t be at Wolverhampton.