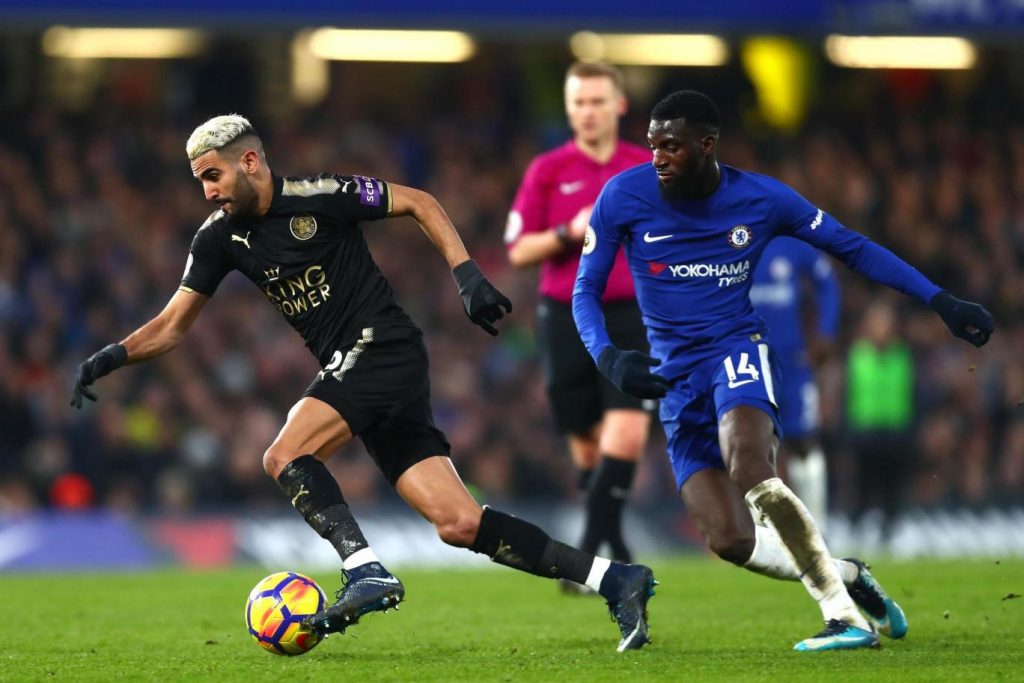 As talks of a Riyad Mahrez transfer to Manchester City collapsed, the Algerian national coach has argued that the midfielder deserves a better home, but will the Foxes let him go?

According to the Algerian national coach Rabah Madjer, the talented midfielder “deserves better” than staying at Leicester City, following the collapse of negotiations over a move to the Sky Blues in January. Manchester City reportedly put £65m on the table for the winger’s mercurial talents in a bid to add depth to their offense in the wake of some injuries. It’s reported that the Foxes were demanding no less than £95 to send Riyad Mahrez from King Power Stadium, being that he was instrumental to their historic Premier League win in the 2015-16 season.

Too Good to Go

It’s easy to see why Leicester City are unwilling to part company with Algerian-born Mahrez. He’s maintained a consistently high level of play this season, clocking up eight goals and a further eight assists in his 24 appearances for the side so far, but the player put in a transfer request in a bid to jump ship. Madjer argued that Riyad Mahrez has outgrown the Foxes, while conceding that through his time at Leicester Riyad Mahrez has elevated his game to the top-flight talent he’s become today. 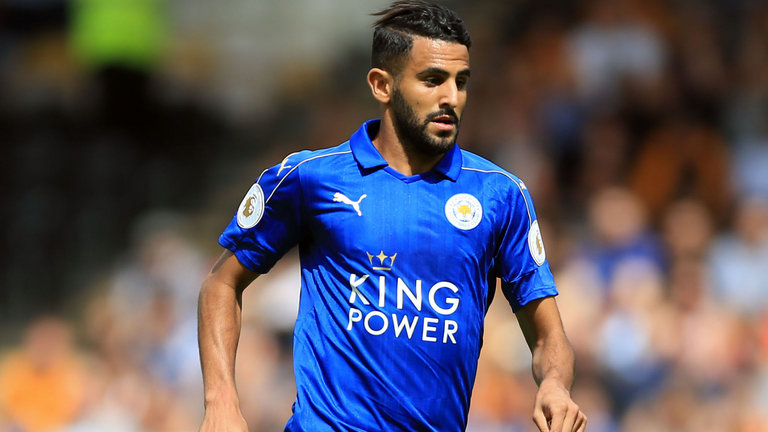 Reportedly Mahrez has been missing recent training session, but his national coach has advised the player to make the best of his situation and get back to work. You don’t need free tips to see why he’d want Riyad Mahrez to stay in top form, given that he forms an integral part of his Algerian side. This is in spite of Algeria failing to qualify for the upcoming World Cup, winning just one game in their group with Riyad Mahrez.

From the rumours flying around, it seems as if a bidding war could descend upon Riyad Mahrez at some point in the near future. He’s been linked to transfer talks with some of the best sides in the Premier League such as Liverpool, Arsenal and Chelsea, so this summer should be especially hot for the 26-year-old Mahrez. Under the management of Claude Puel, Leicester City are currently sitting at eighth in the league table, although points wise they’re closer to sitting in the bottom four than they are to troubling the top three positions.

It must have been particularly galling for Riyad Mahrez to have been on the receiving end of such a comprehensive defeat at the hands of his prospective employers when Leicester City played away at Etihad Stadium on Saturday. Fans were unsure whether Puel would put Riyad Mahrez on the field, given his failure to attend training and the overall irony of the situation regarding his transfer debacle. However, the cause of the Saturday’s drubbing was more attributed to the manager’s change of tactics in the second half giving Manchester City too many openings and a sloppy performance by defense. For now at least, it seems Puel wants to forgive and forget in order to consolidate his side in time for Europe and the FA Cup.