It is well known that Liverpool have a lot of money in their pockets after the Philippe Coutinho transfer to Barcelona. Although they had already spent quite a lot of it on Van Dijk, Liverpool have more money to spend than they have done in the past. So the question of where that money would end up is one of the biggest transfer stories this January.

Recent reports have suggested that that money may possibly be spent on Real Madrid’s Gareth Bale, who seems to be looking for a way out of Madrid. Could Merseyside be his new home? Liverpool are reportedly (Donbalon) willing to shell out €100m for the Welshman.

Jurgen Klopp has an impressive attacking line up to work with at the moment. Although they have lost a member of the ‘Fab Four’, the remaining three – Salah, Mane and Firminio, are a force to be reckoned with. Alex Oxlade-Chamberlain has replaced Coutinho as the nominal 4th member of the ‘band’ and looked very impressive against Manchester City. If he can kick on in the way he was unable to do at Arsenal, then he could be the missing part of the puzzle. 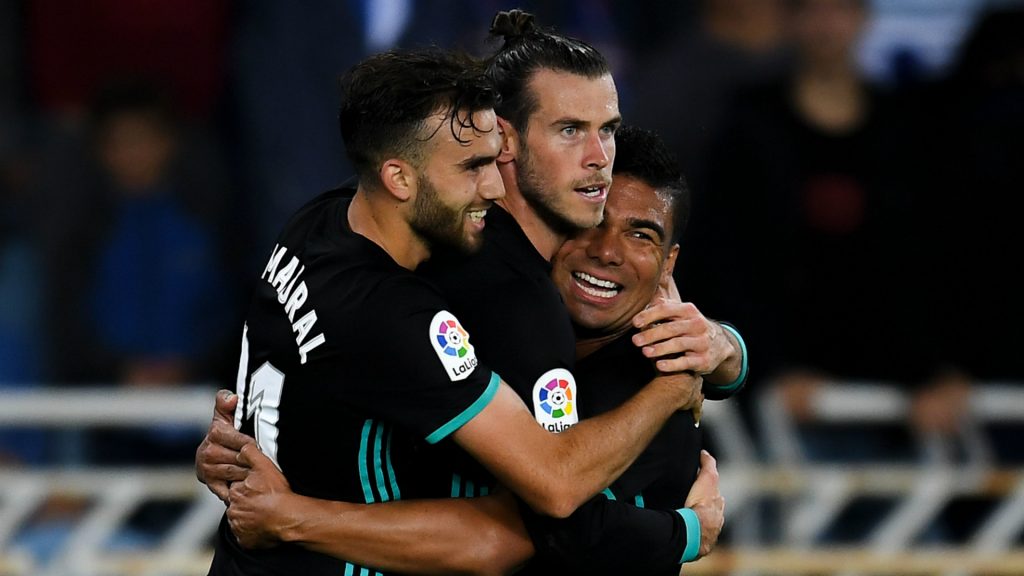 Gareth Bale has had a huge amount of time on the sidelines this season because of injuries and has been in and out of a Real Madrid side that is 19 points behind Barcelona in La Liga. It is very likely that Bale will leave soon, with Zidane needing to freshen up the squad so that they can focus on trying to win the Champions League.

If Jurgen Klopp were to take Bale off Madrid’s hands, it would be a big risk for the Liverpool manager, as Gareth Bale is known to be quite injury prone. It could affect the balance of the Liverpool attack which is in the best shape it has been in for a very long time. Buying Bale would mean that he would have to start, and though he is a supremely talented player, there is no guarantee that he will fit Klopp and Liverpool’s style straight away.

Liverpool have other areas in the squad where they can spend that money on. The most obvious act would be to upgrade their failing goalkeeping department. Kauris currently has an opportunity to prove that he is the No.1 at Liverpool but he has yet to do anything to consistently prove that he is worth the shirt. A move for Roma’s Alisson or perhaps even Atletico Madrid’s Jan Oblak would make more sense for the Reds.