Why Everton should raise funds by selling Ademola Lookman

After a disappointing 2017/18 season which saw the Merseysiders finish 8th on the league table, new manager Marco Silva has brought in radical reinforcements to strengthen the squad. Everton have not hesitated to splash the cash this summer and the new manager’s moves seem to be paying the dividends.

Everton have started their campaign quite well with a 2-1 victory over Southampton after a 2-2 against Wolves on the opening day.

With 4 points from 2 games, Everton look set for a good season but it is too early to make any prediction considering the toughness of the Premier League. Everton had to pay over the odds to meet Watford’s demands to sign Brazilian winger Richarlison.

Having spent a lot of cash in the current transfer window Everton should now look to replenish their funds. And they have a great opportunity to offload one of their talented fringe players in the form of Ademola Lookman.

According to Sky Sports, German side RB Leipzig made a £22million offer for the 20-year-old after Everton rejected their previous £12million offer. However, Everton want more money for the youngster and have demanded a fee of £28million.

The youngster joined Everton from Charlton Athletic back in January 2017 and has made 15 appearances for the Merseysiders over the course of two seasons. Lookman had impressed on his loan stint at RB Leipzig last season, scoring four goals in his final five appearances for the club.

Born to Nigerian parents in England, Lookman got his opportunity to wear the Three Lions shirt. He has made his cut into England’s U19 and U21 sides and scored three goals in the 2017 FIFA U20 World Cup.

The youngster is filled with agility, pace, athleticism and can cause considerable damage from counter-attacks. But he has not shown the desired level of endurance and consistency to play in the Premier League.

Everton have a golden chance of offloading one of their fringe players and £22million is a lot of money, never mind the £28million that the Toffees are demanding, considering that the player is only 20 and is still in the developmental phase of his career.

The sale of the 20-year-old Lookman is not expected to cause any serious concerns for Marco Silva in terms of squad depth as Everton have plenty of cover in the attacking third. The acquisition of Richarlison has pushed Lookman further down the pecking order at the club with Theo Walcott continuing to retain his place in the starting line-up.

In Yannick Bolasie and Oumar Niasse, Everton have two experienced African players in their ranks, who are versatile. Apart from that, new signing Bernard is also a handy operator down the flanks. 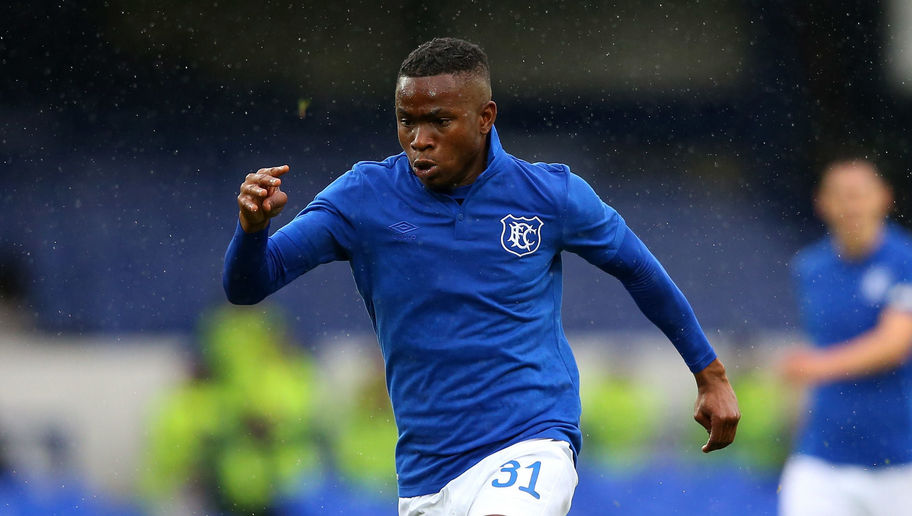 Dominic Calvert-Lewin has found a substantial role in the squad since last year and made a substitute appearance in Everton’s 2-1 win against Southampton at Goodison Park. Apparently, Ademola Lookman has remained an unused substitute in Everton’s first two league games this season.

Read More: Time for goodbye? Everton would be better off offloading £15m Championship target this month

An overview of Everton’s squad would reveal that Silva has 6 players who can fill the void once Lookman leaves. That said, Everton should not waste any time in selling the youngster, particularly with the precious funds that it would bring to the club.